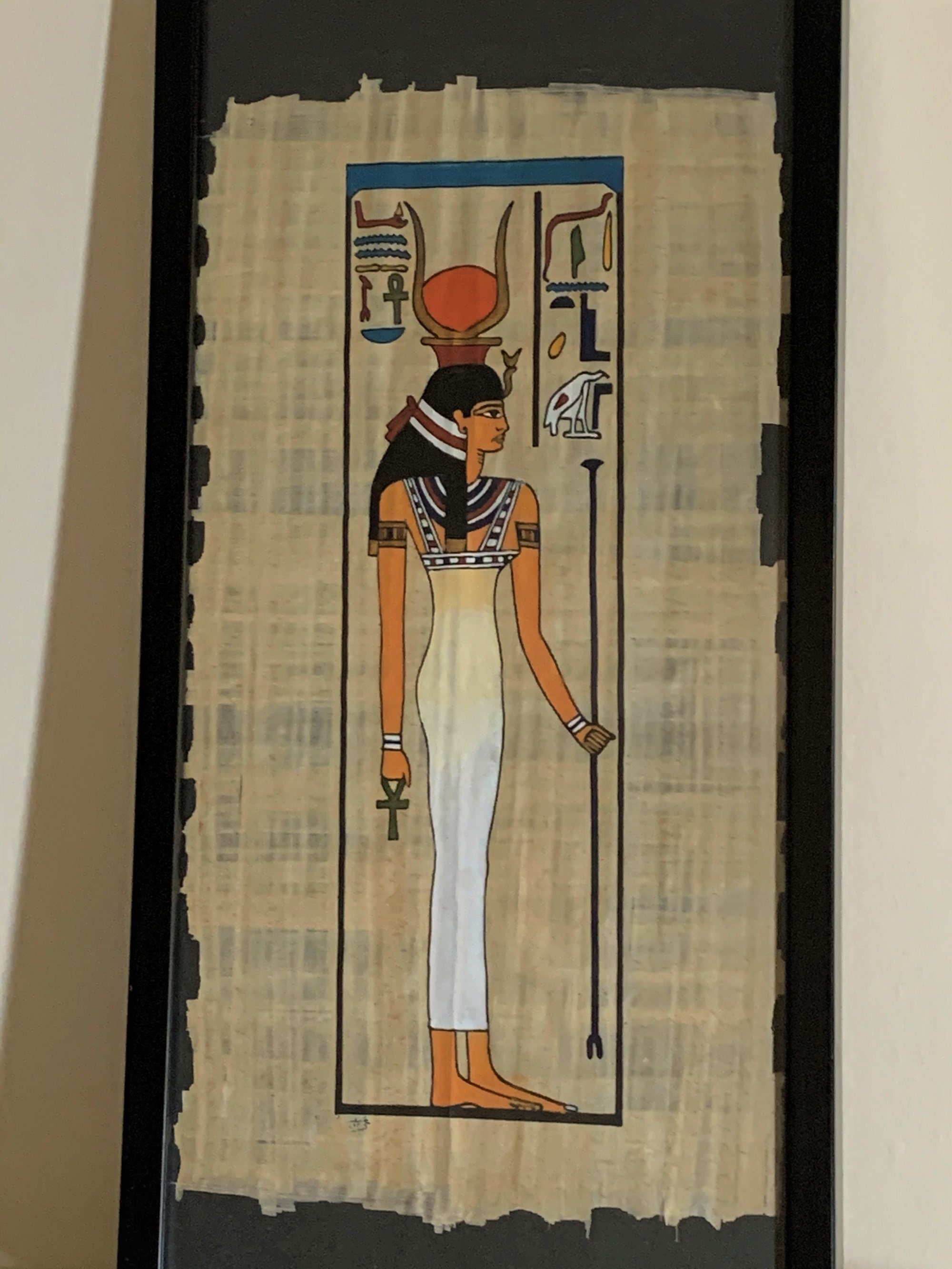 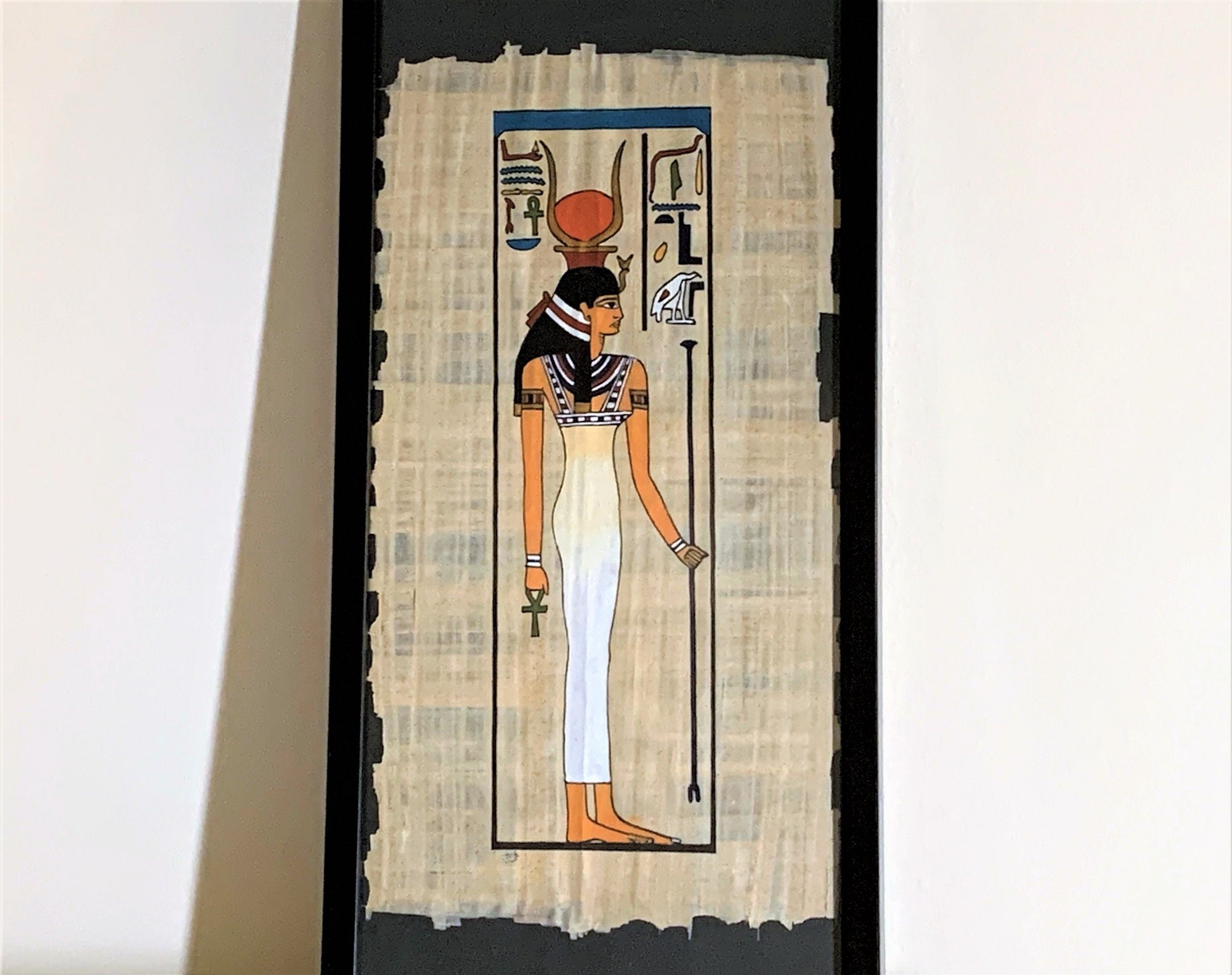 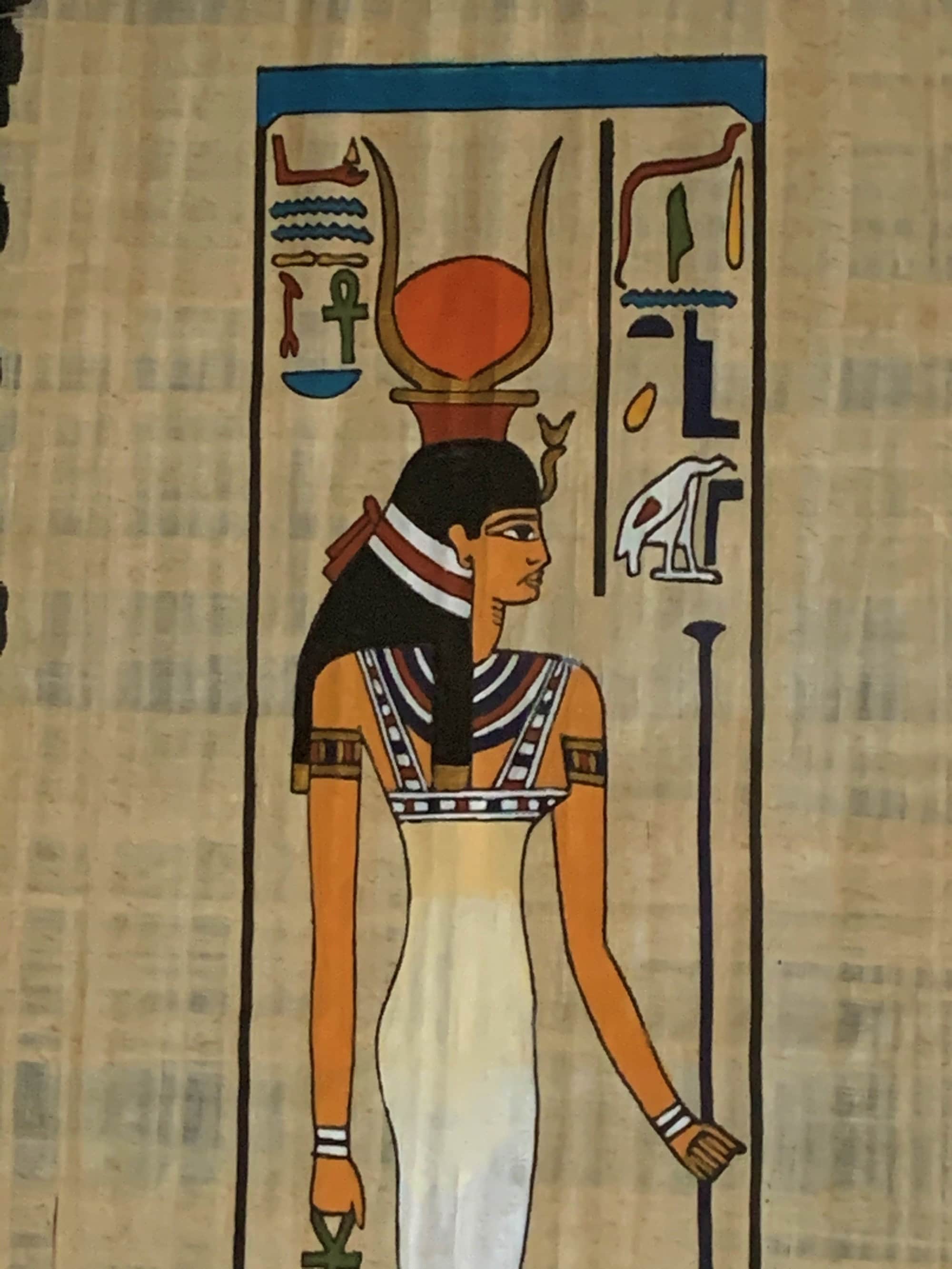 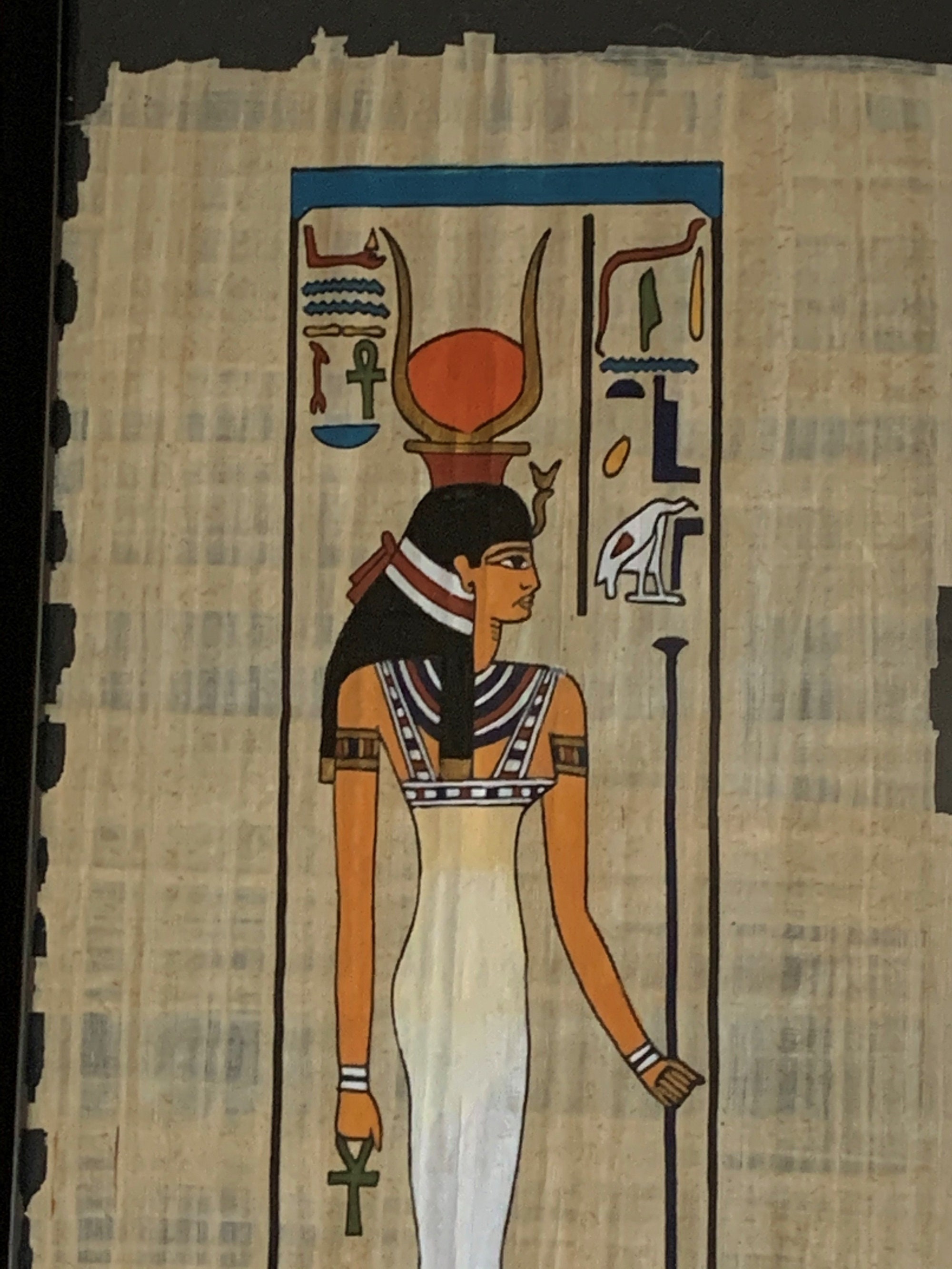 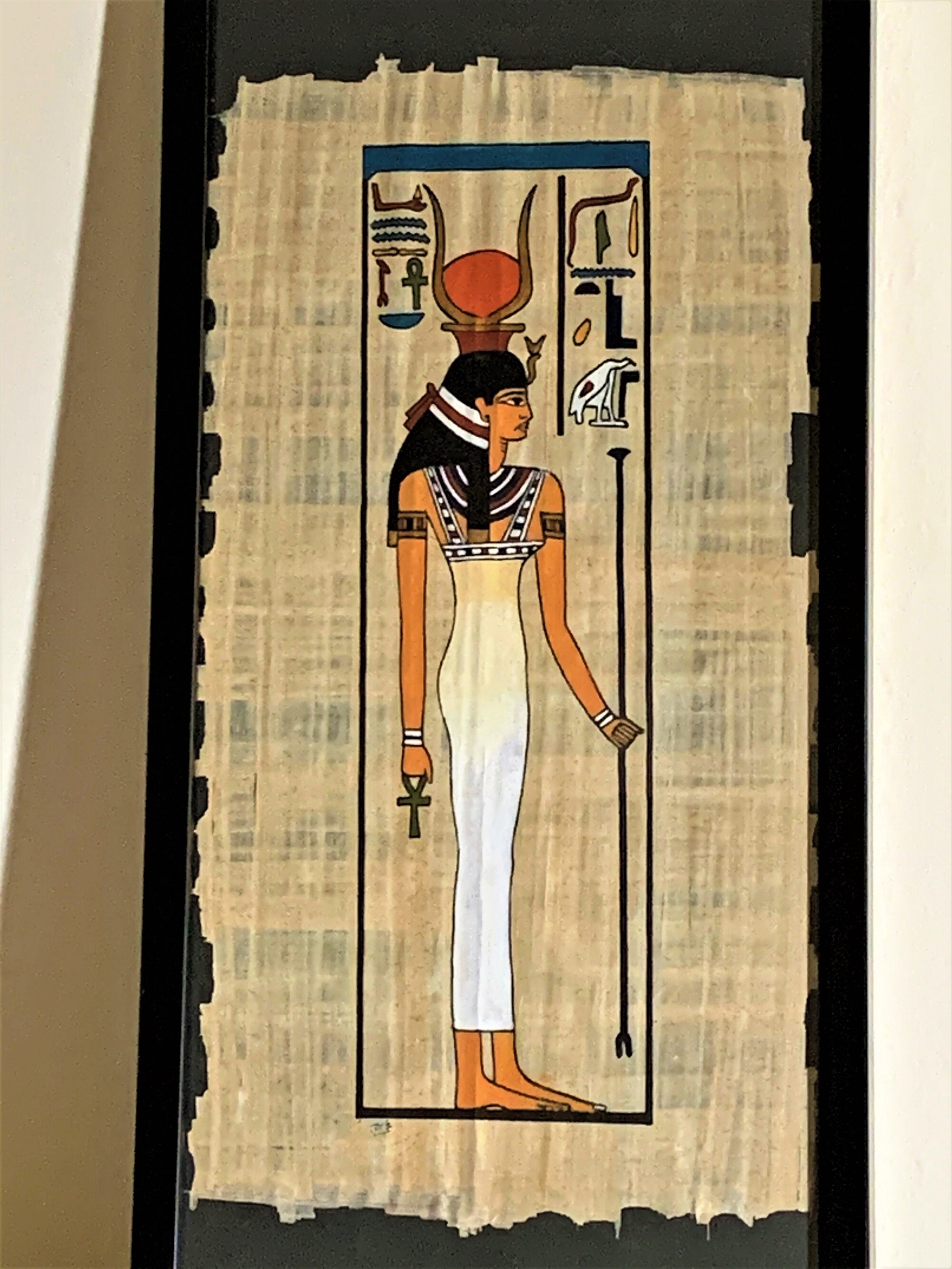 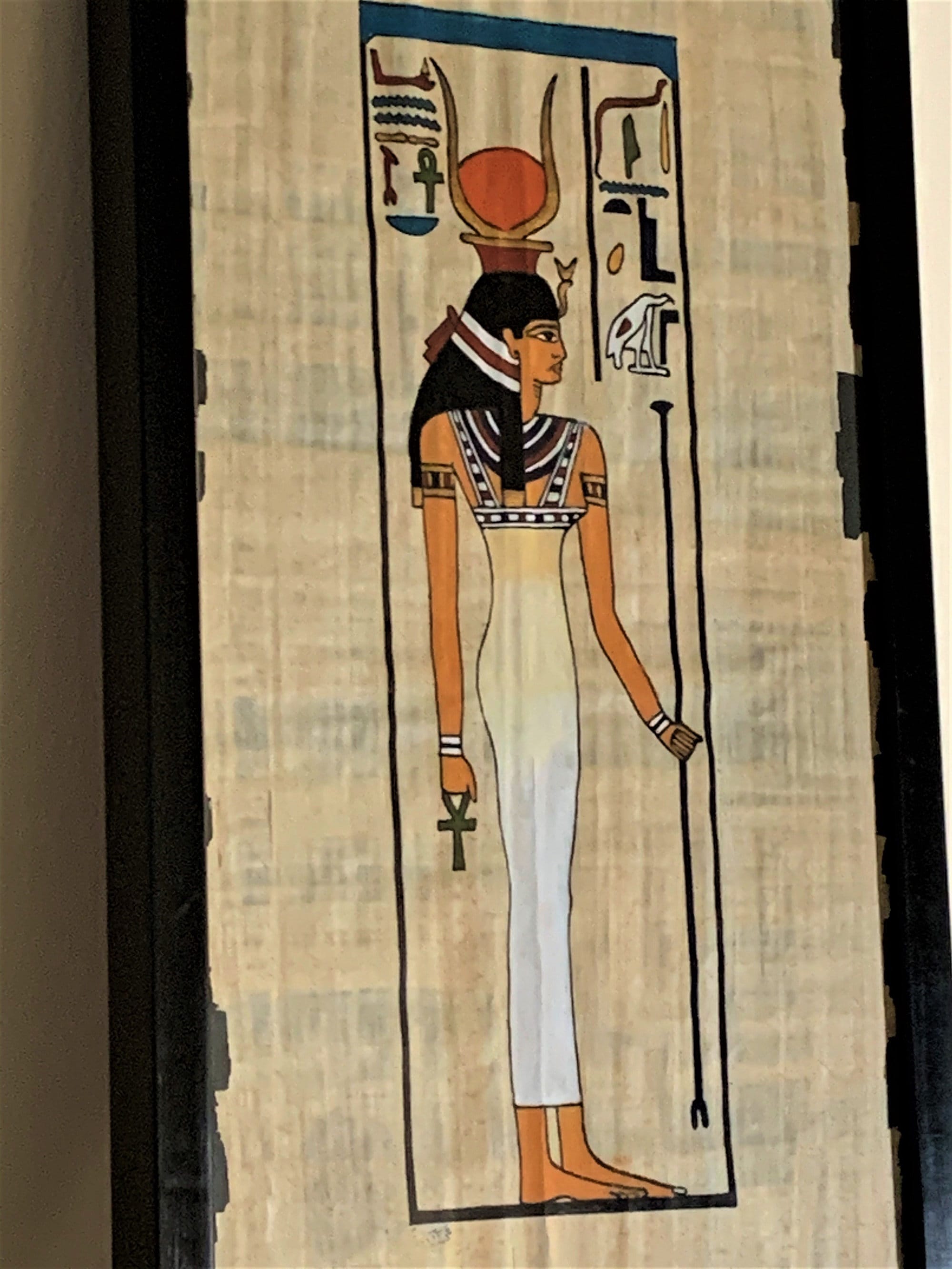 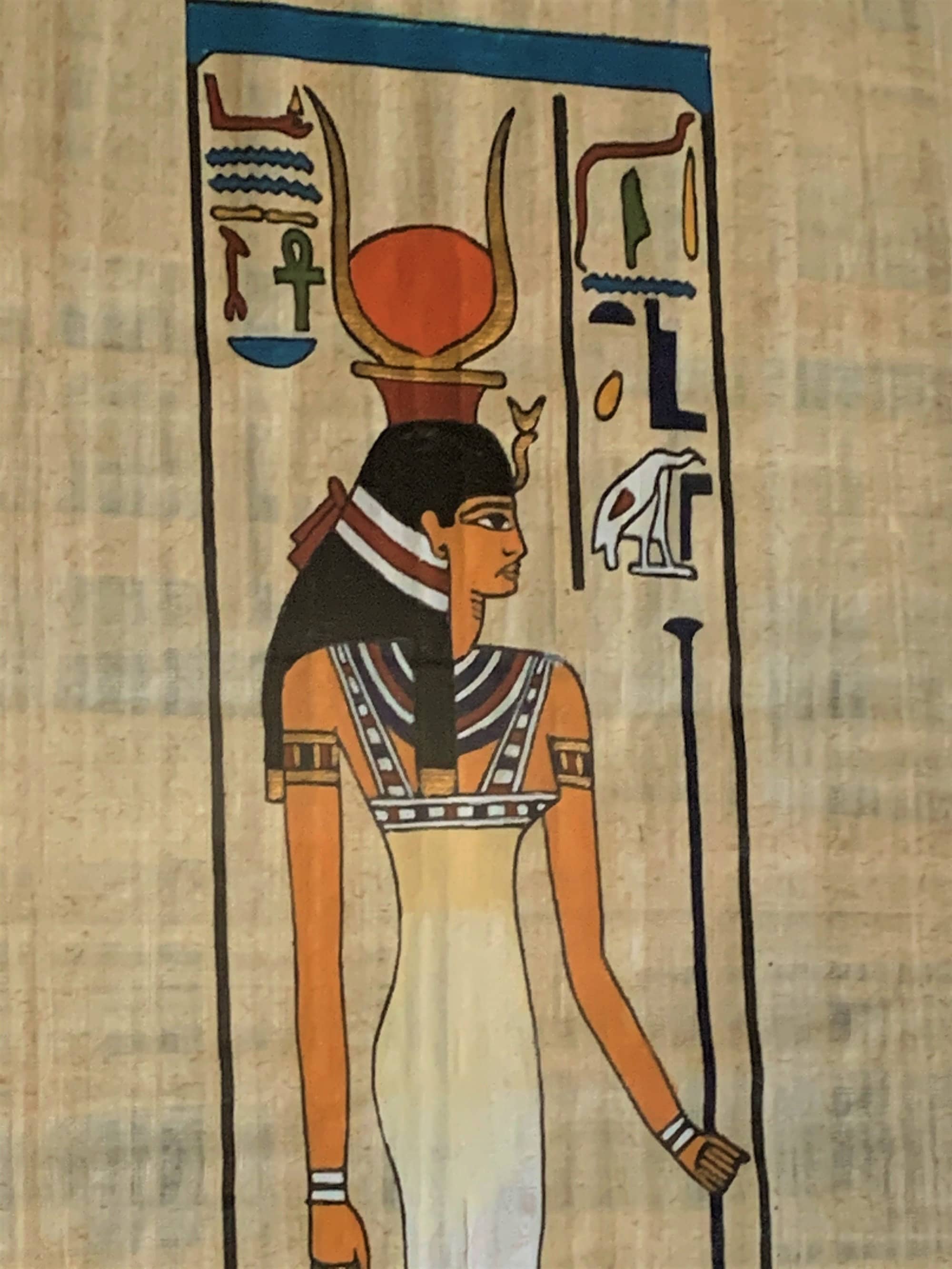 ISIS was the Egyptian Goddess of Childbirth and Motherhood. She Represented Motherly virtues. Common people related to her, but she was also associated with royalty (her name means “Throne”).

ISIS was one of the oldest and most important of Ancient Egypt’s Gods and Goddesses.
Her popularity reached as far as Europe during the time of the Roman Empire, and she is still worshiped by pagans today.

Her name appears for the first time in the Fifth Dynasty (c. 2498 – c. 2345 BC) in the sun temple of King Niuserre. The first temple dedicated specifically to her was built in the Thirtieth Dynasty (380 – 343 BC) by King Nectanebo II.

One of the best-known images of Isis is as the mother of Horus. She was often depicted with Horus the Child on her lap, supposedly nursing him. These images are said, to have influenced early Christian artwork of the Virgin Mary and the baby Jesus.

Some of the earliest art works of Isis show her wearing a long sheath dress with a throne headdress. In other depictions, she has the cow’s horns and sun disk of Hathor on her head.
She was occasionally also presented as a winged goddess, sow, a bird, a cobra, or a scorpion.

Sirius, the Brightest Star in the Night Sky, is associated with ISIS. Its appearance signaled the coming of a new year, with ISIS likewise symbolizing rebirth.

Her position as a Goddess of Magic: people would look to her and her cult for Spells to Solve Problems.

*ACTUAL PHOTOS OF THE PAINTING