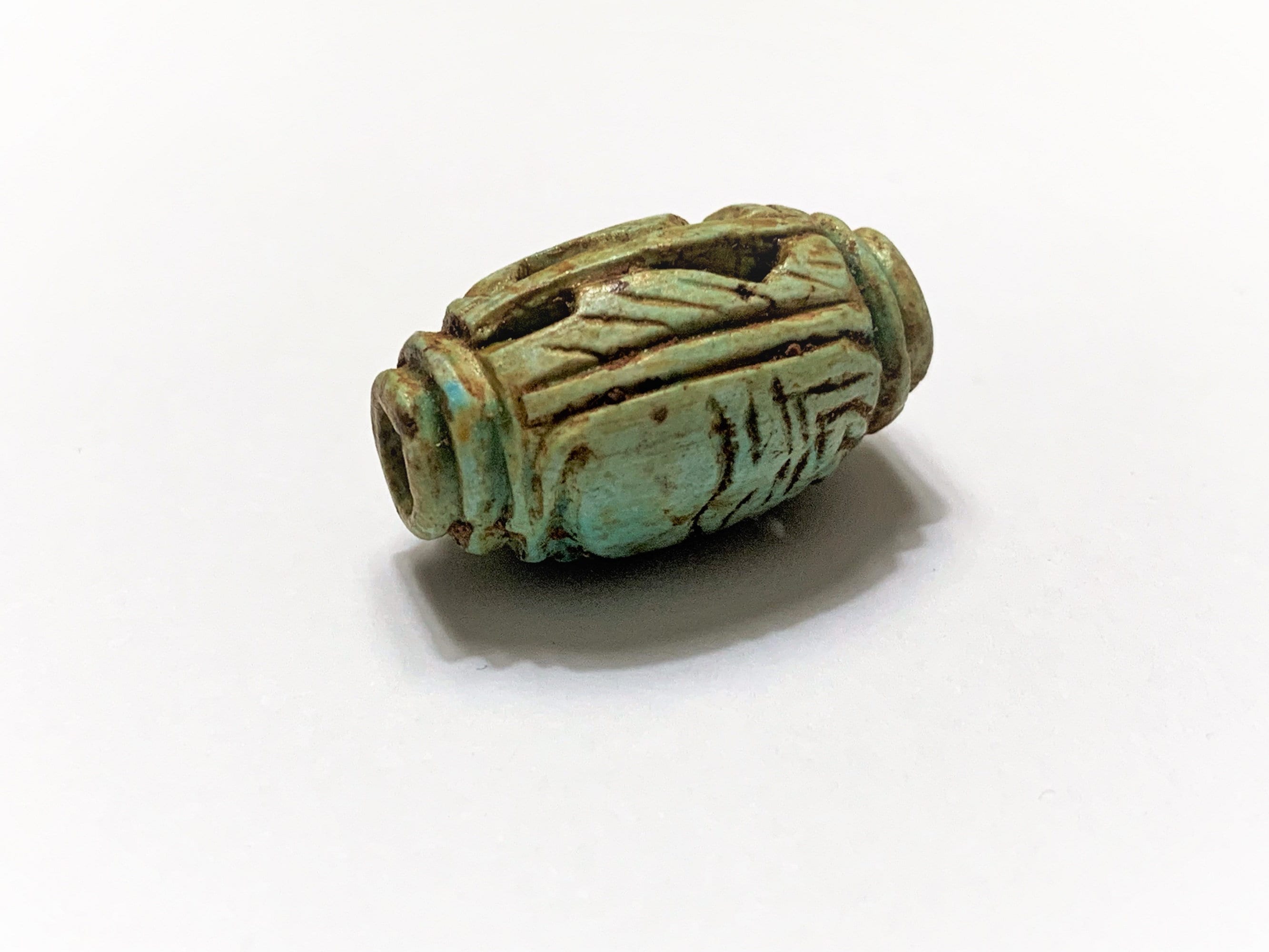 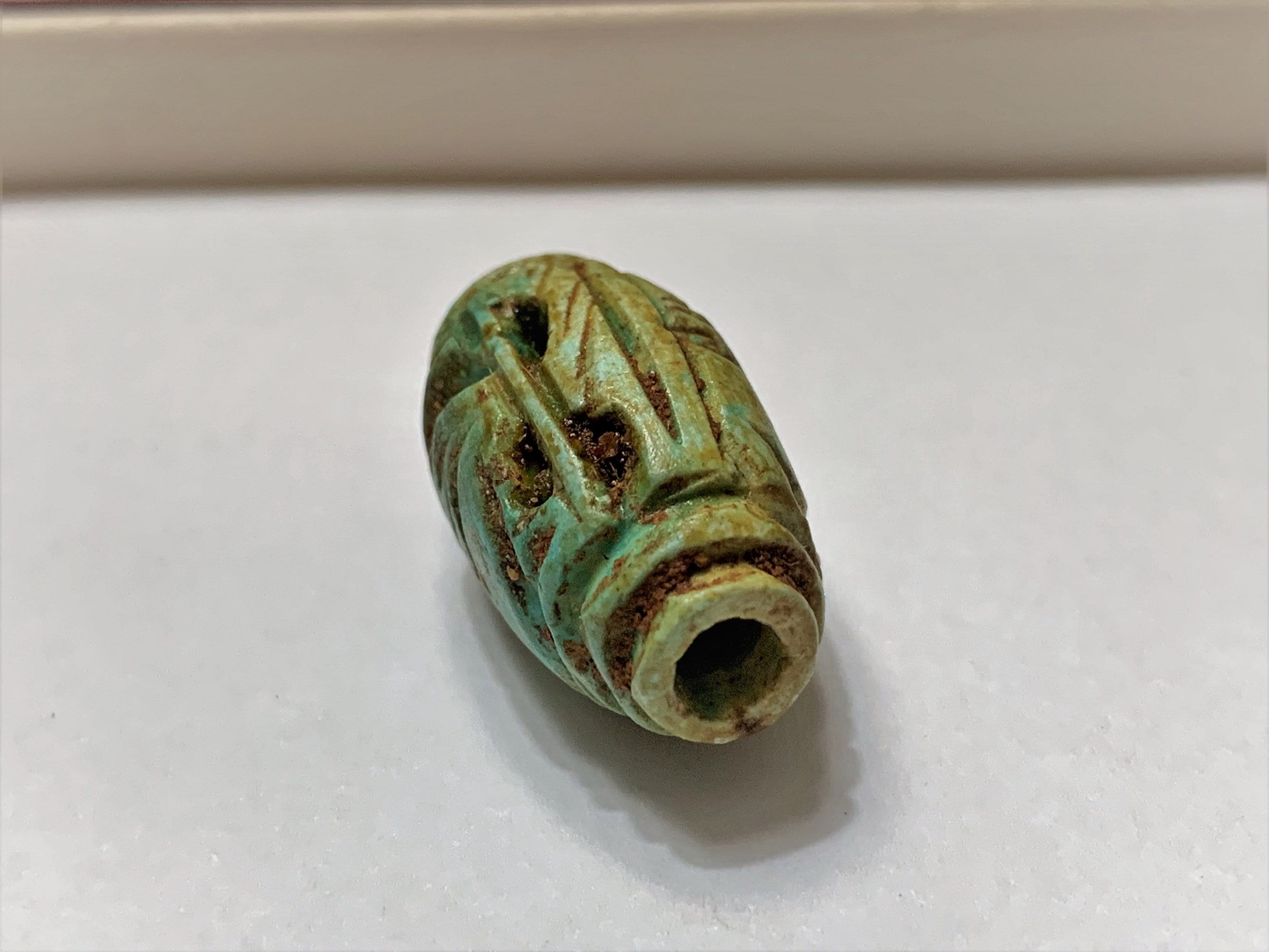 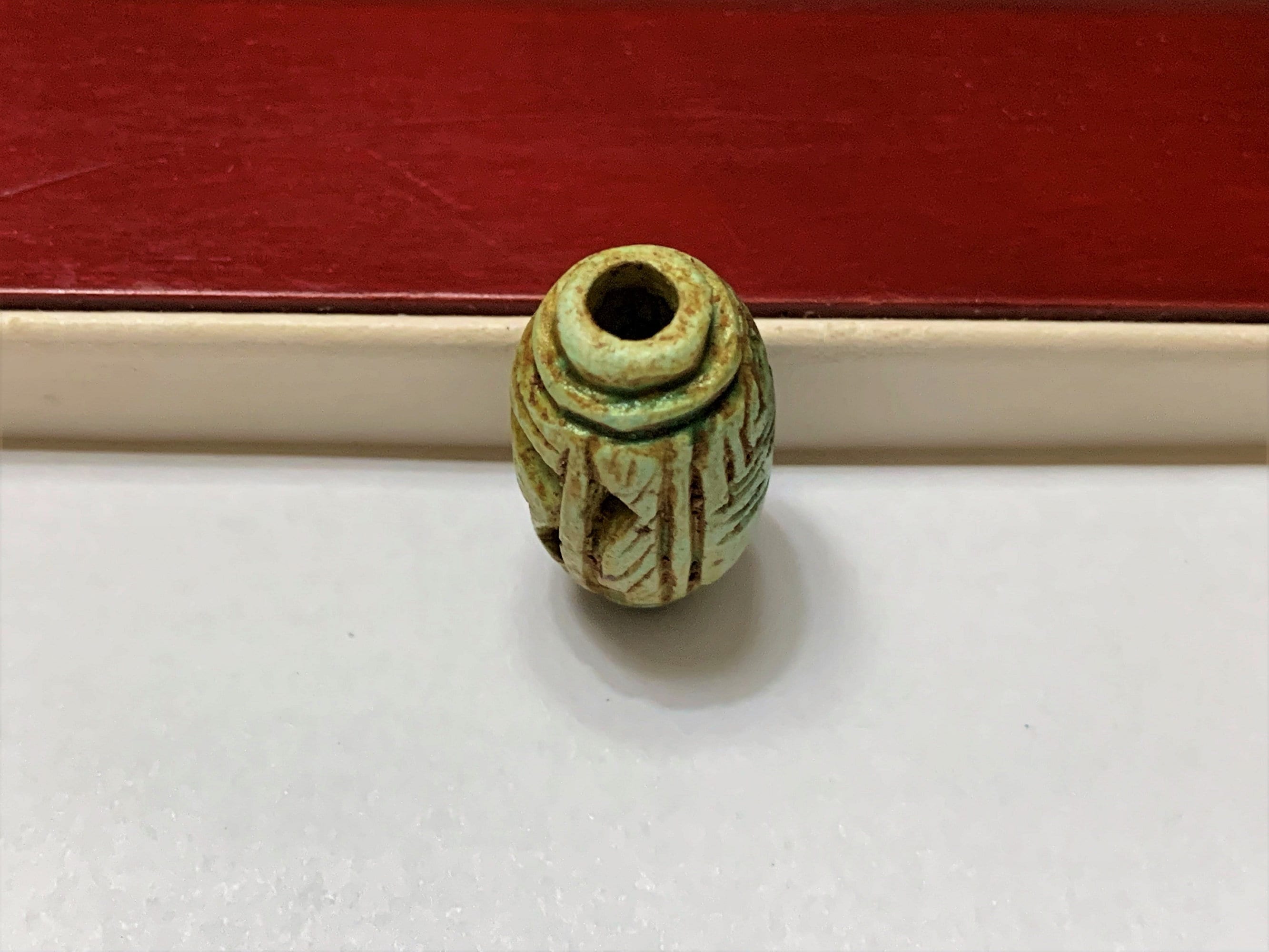 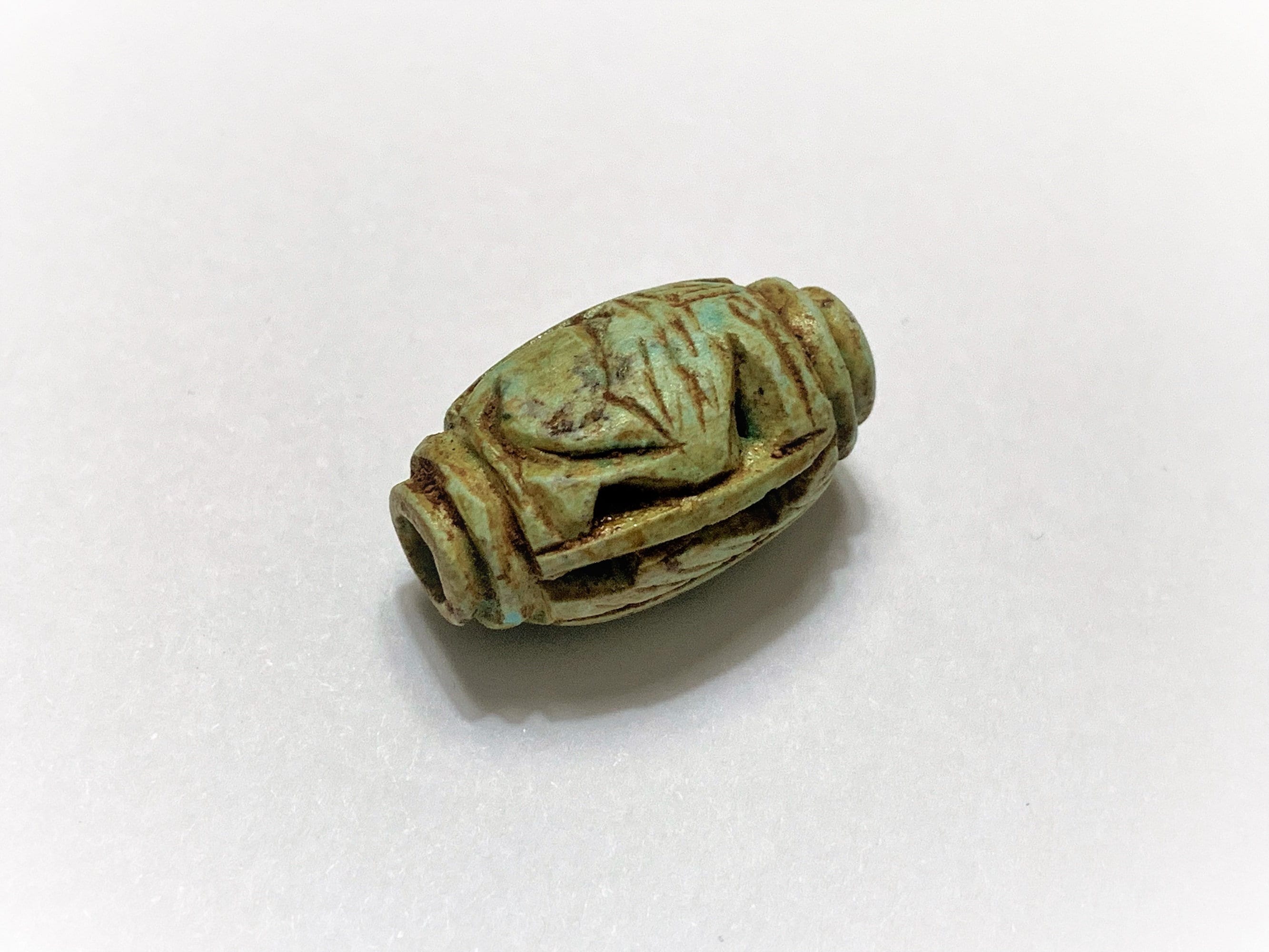 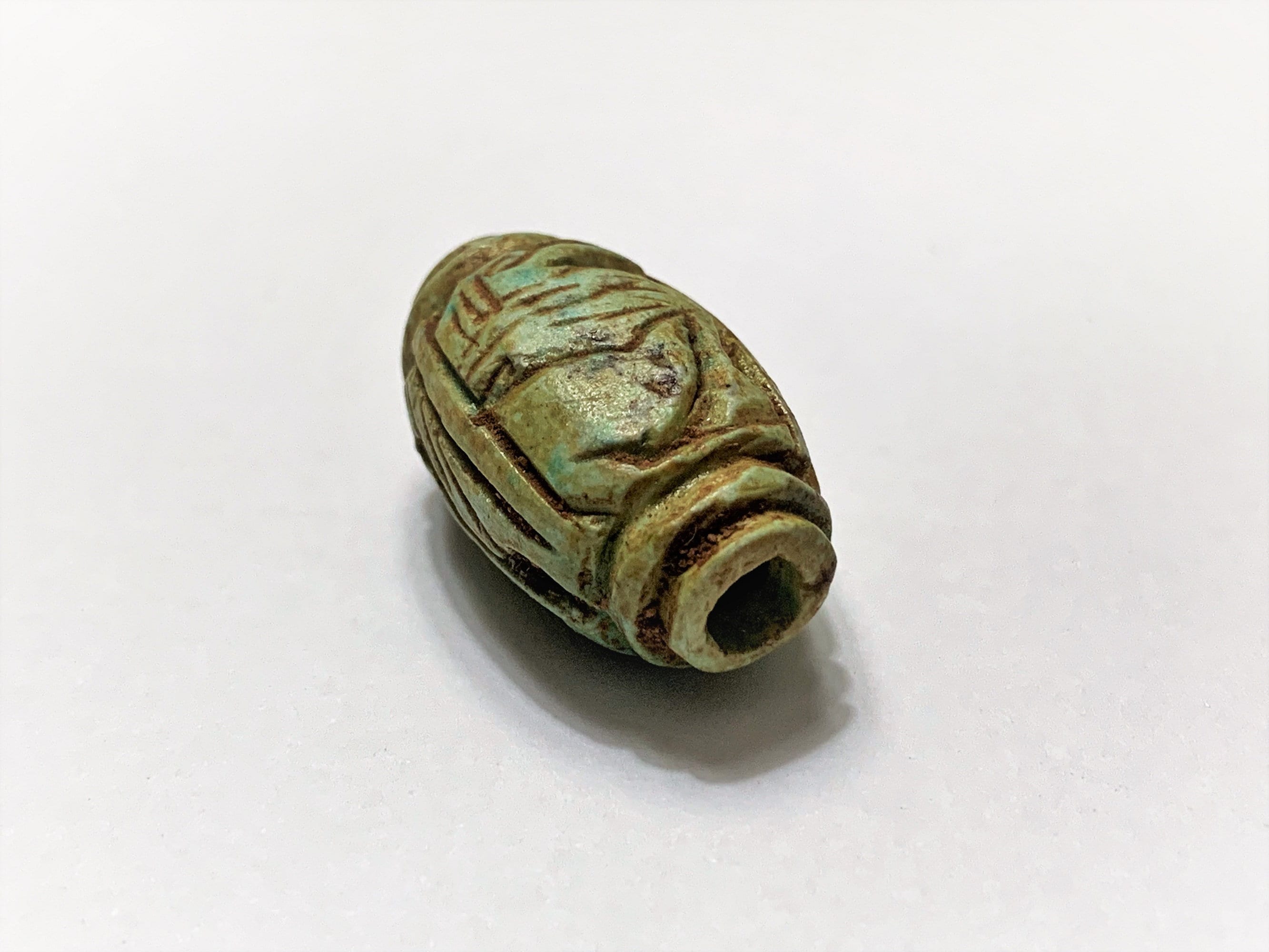 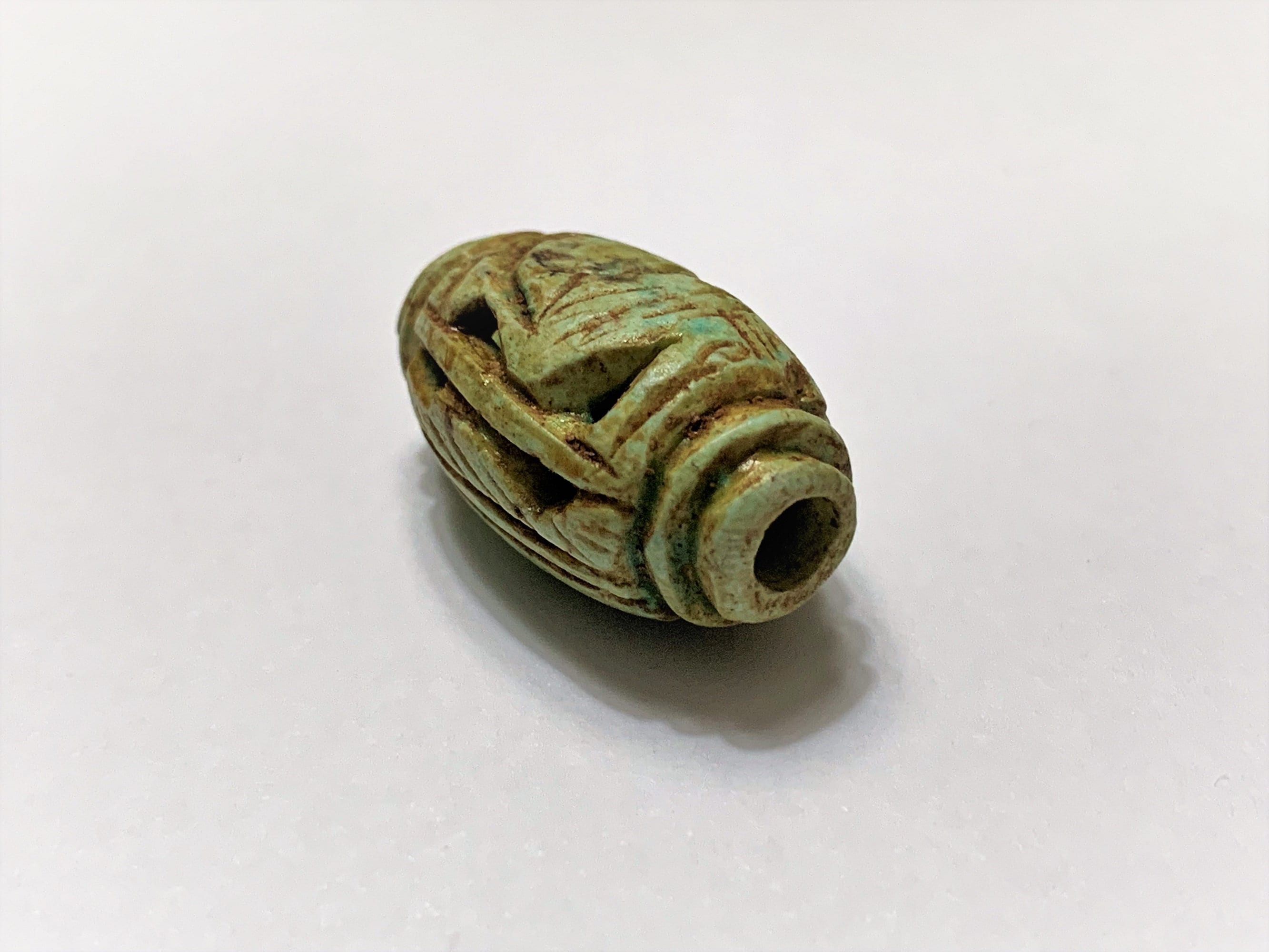 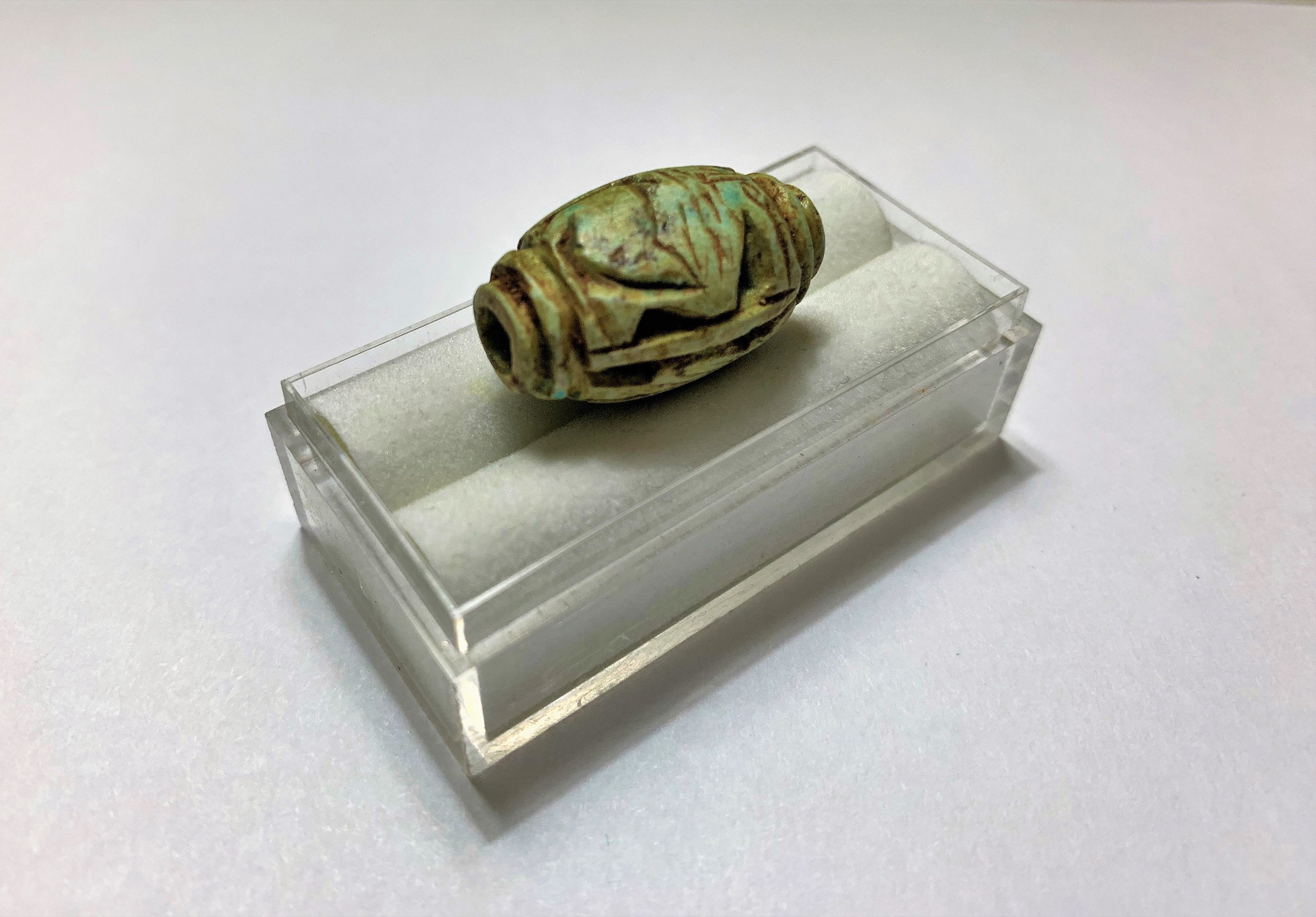 CARVED ALL THE WAY AROUND

*ACTUAL PHOTOS - AS IT WAS AQUIRED

Tutankhamun where over one hundred objects were entirely or partially of faience.

-ACQUIRED FROM VALLEY OF THE QUEENS, WEST THEBES (LUXOR), UPPER EGYPT, IN 1965

THE LISTED PRICE IS FOR THE PAIR.. ASK ANY QUESTION