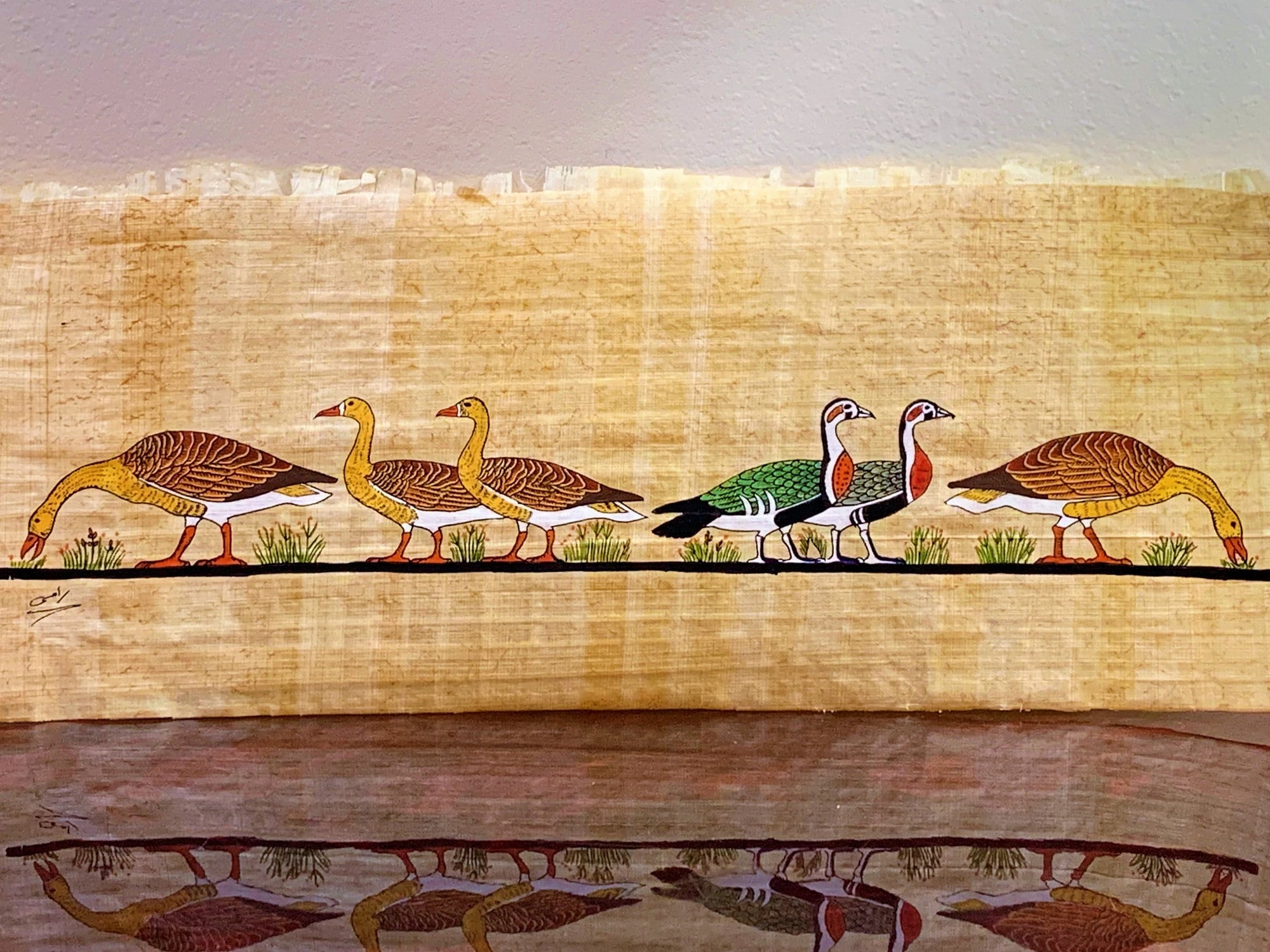 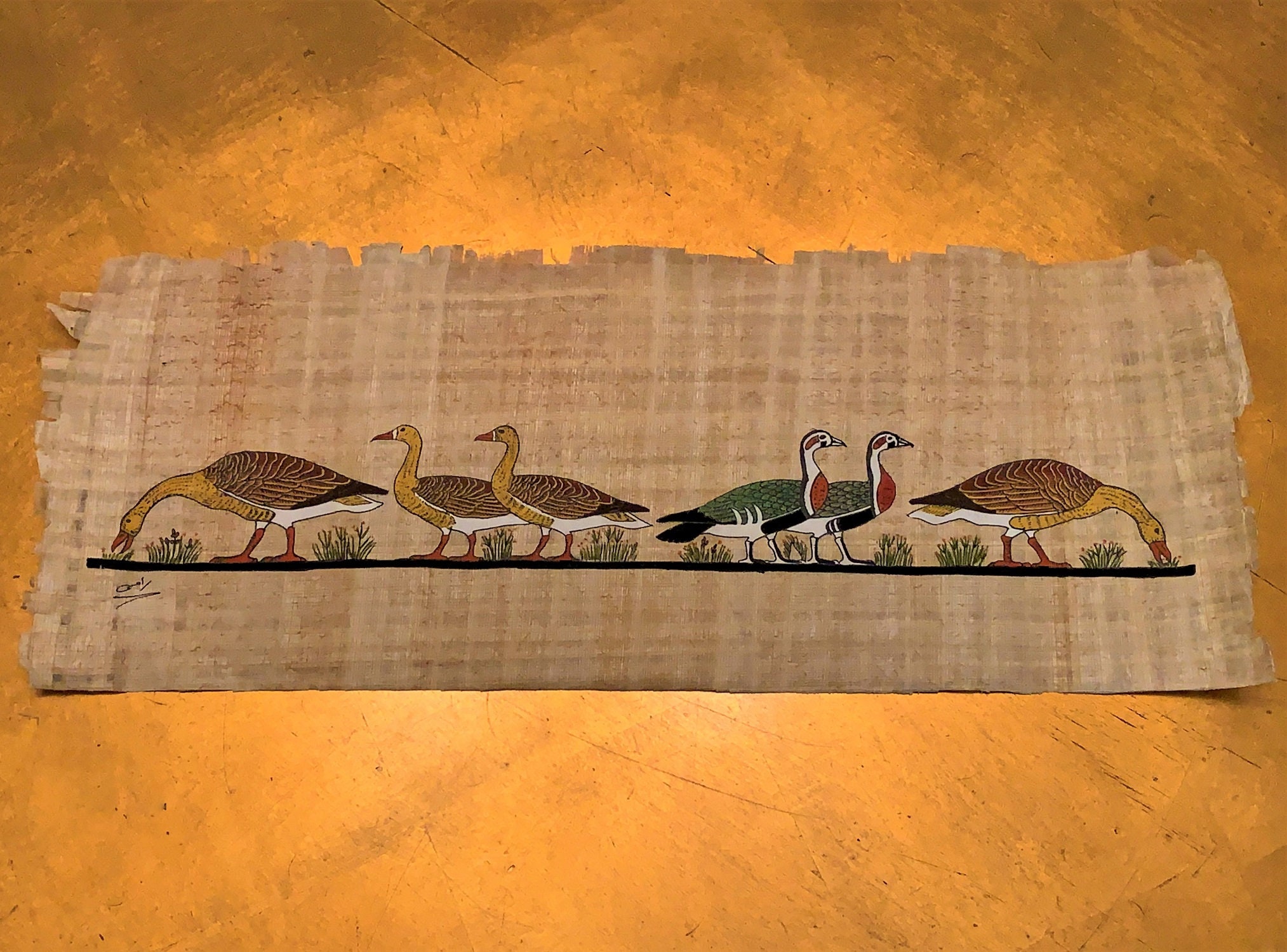 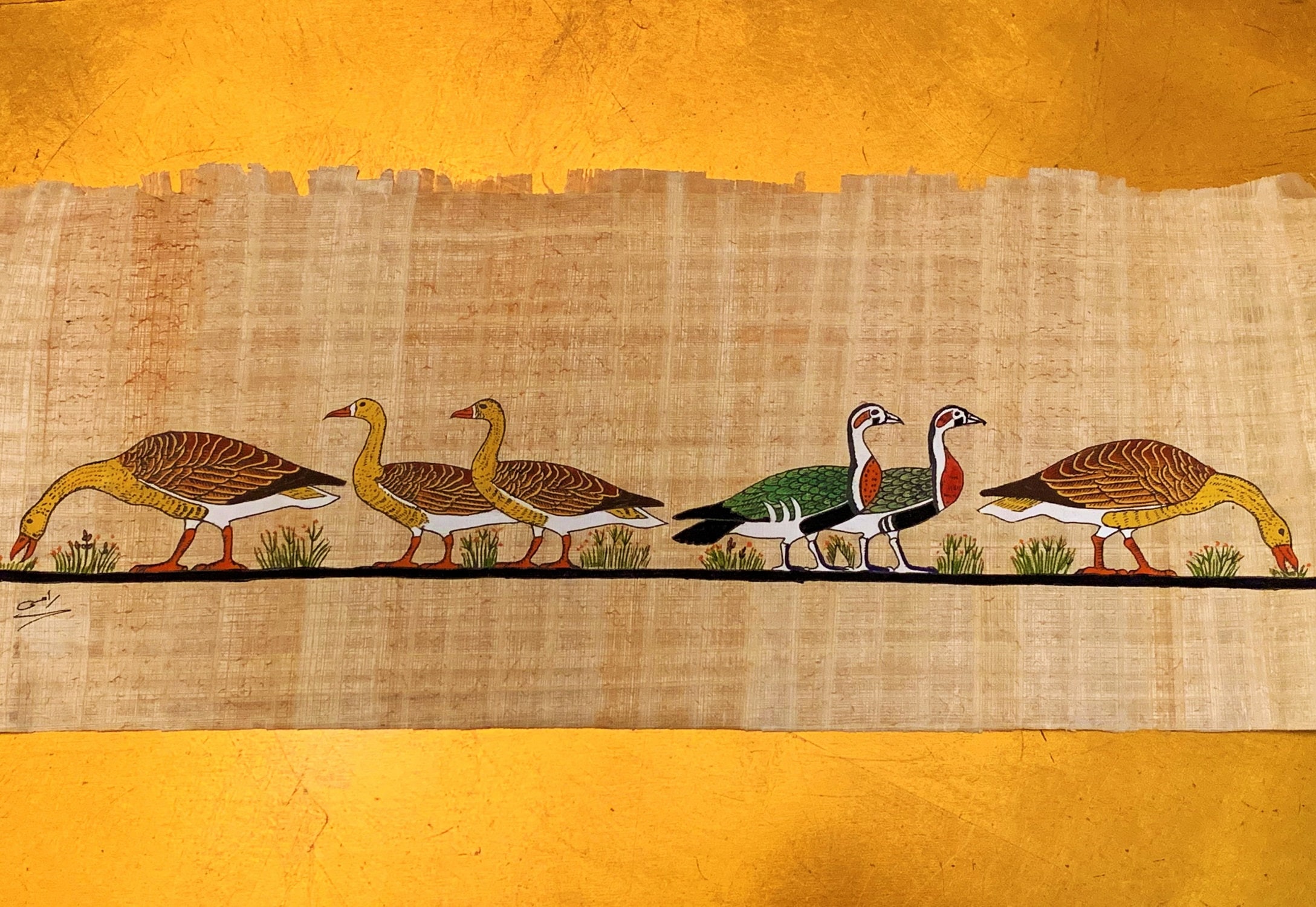 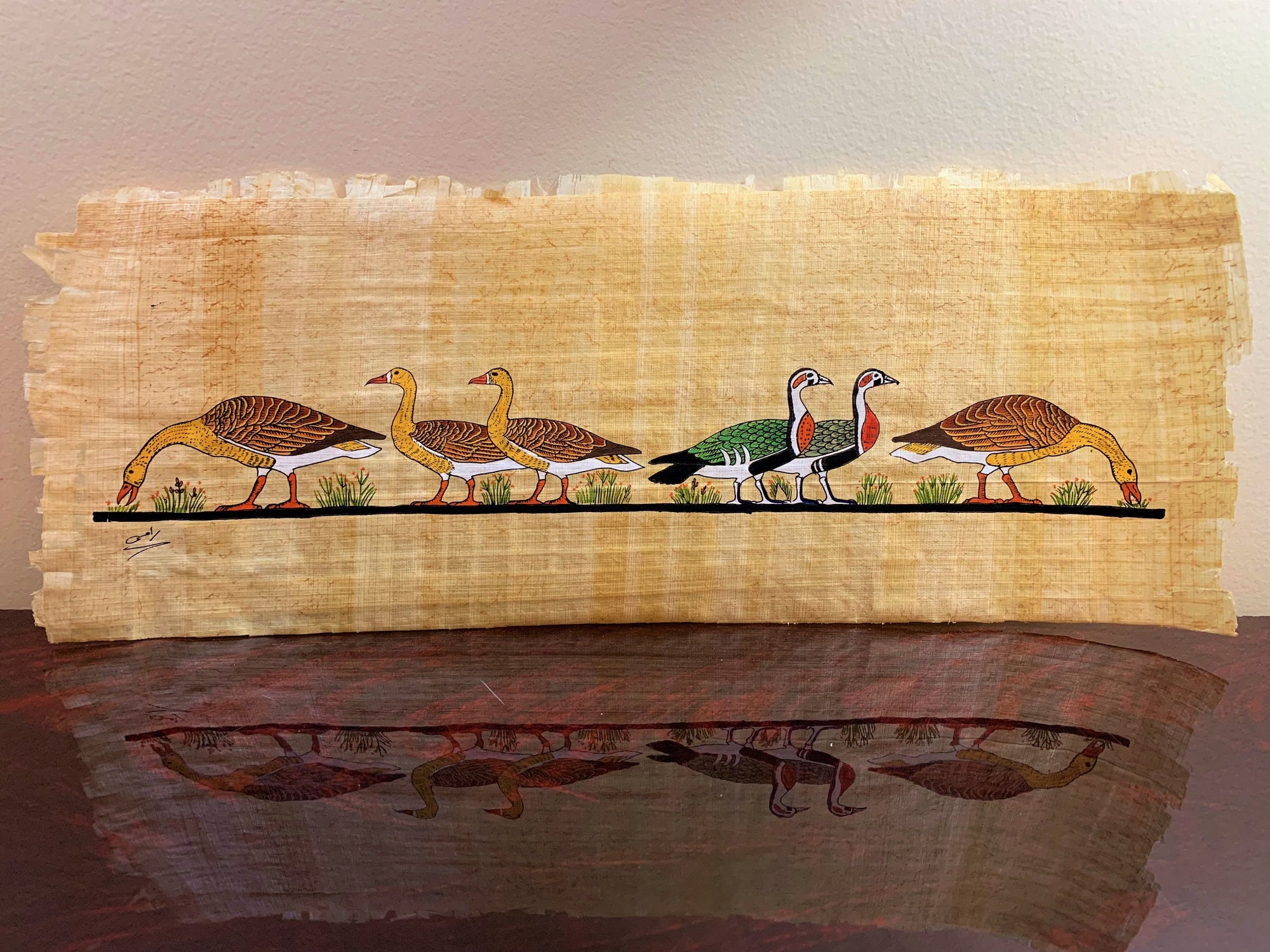 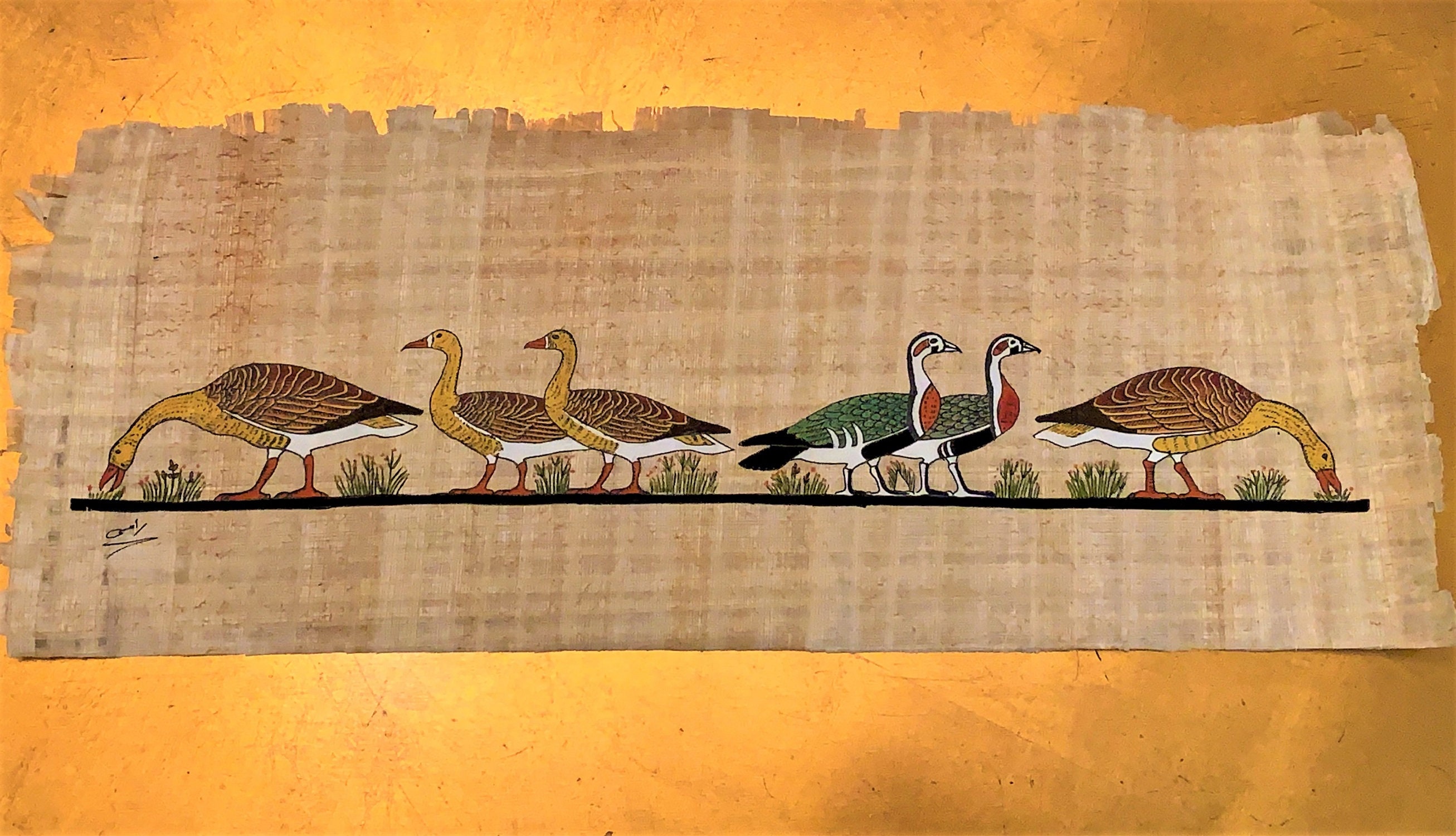 Nefermaat was the eldest son of Sneferu, the pharaoh and founder of the 4th Dynasty of Egypt,

Nefermaat was buried in mastaba 16 at Meidum. Nefermaat was one of several relatives of Pharaoh Sneferu who was buried in Meidum. The tomb is known for the special technique used for drawing the scenes. Sculptors carved deeply incised images which were then filled with colored paste. This method was labor intensive and the paste tended to dry, crack and then fall out. The technique results in vividly colored scenes. This tomb is the only one known to date showing this technique. The fact that the plaster cracked resulting in the loss of the paste likely led to the craftsmen abandoning this type of decoration.

Nefermaat's tomb is also famous for the scene referred to as the Meidum Geese (now in the Egyptian Museum, JE 34571/ CG 1742). The scene executed in painted plaster was discovered in 1871 by Auguste Mariette. The full scene depicts six geese; three pointing to the left and three pointing to the right. Each group of three geese consists of one goose shown with his head bowed down, eating grass and two geese with their heads held up. The group of three animals actually represents many geese, as three represents the plural in Egyptian writing. There are differences in the plumage of the birds which break the overall symmetry of the scene. This example of Egyptian painting is considered a masterpiece.


"The Meidum Geese from Nefermaat's mastaba"

ACTUAL PHOTOS OF THE PAINTING ARE PROVIDED