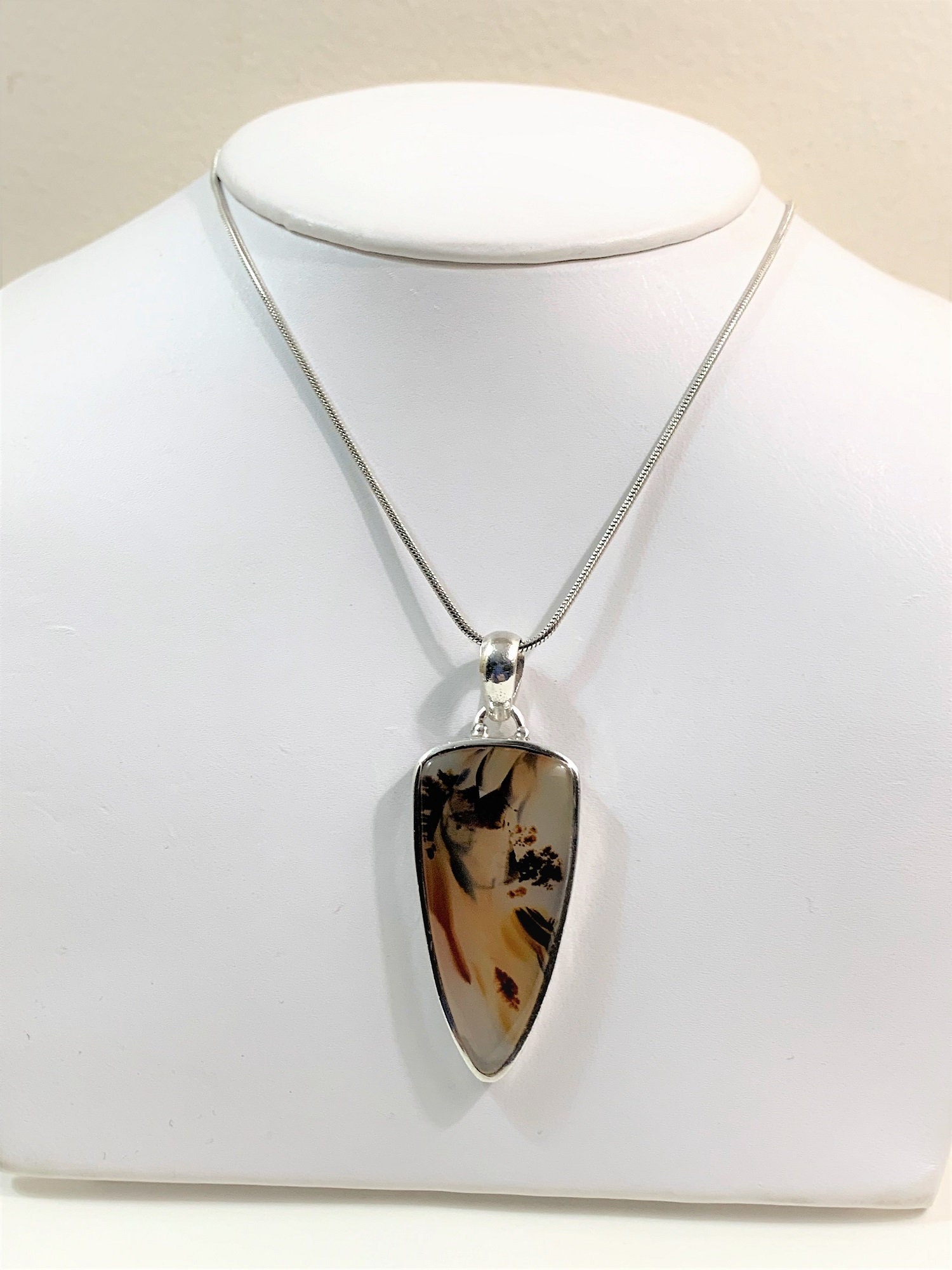 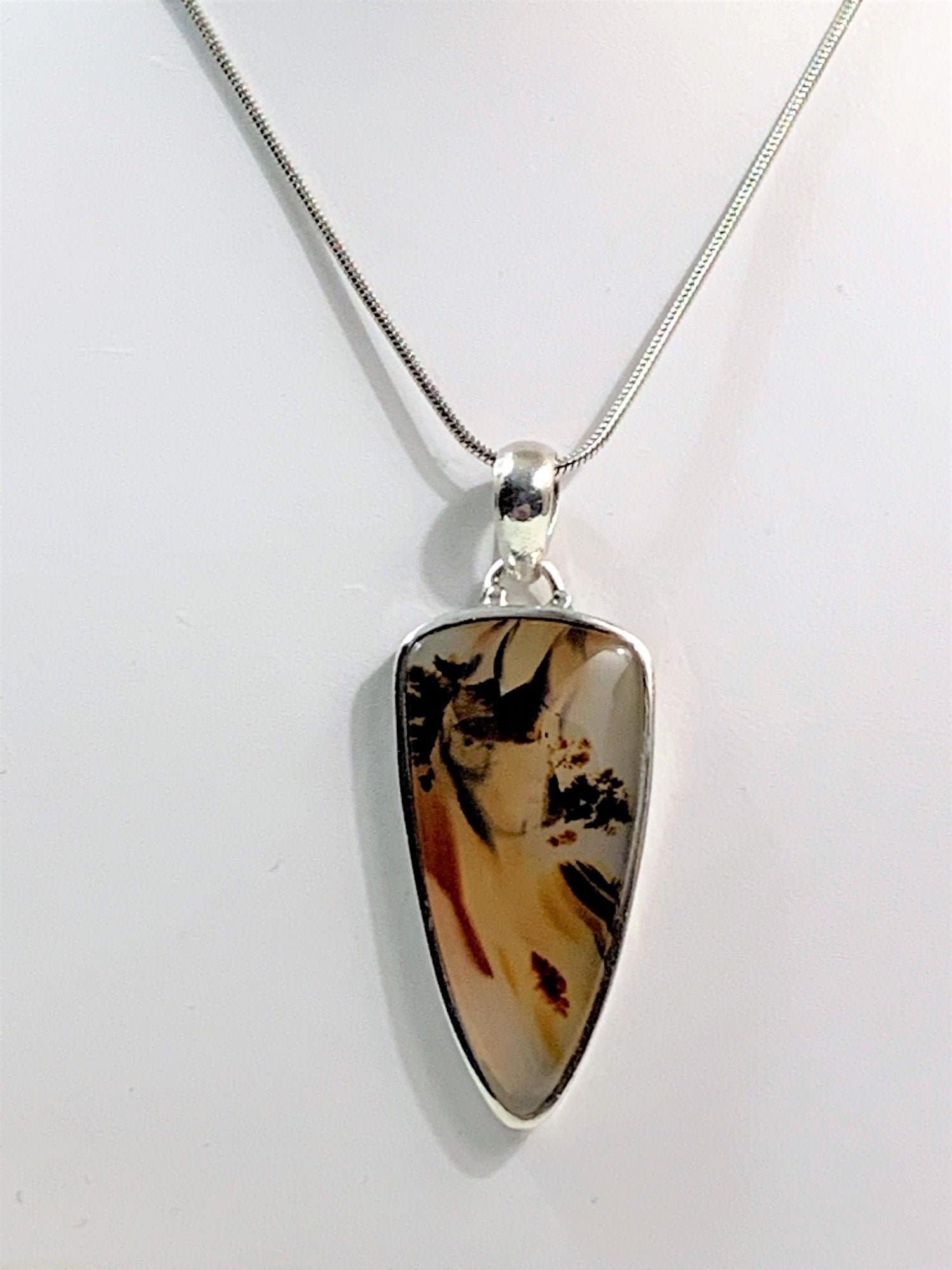 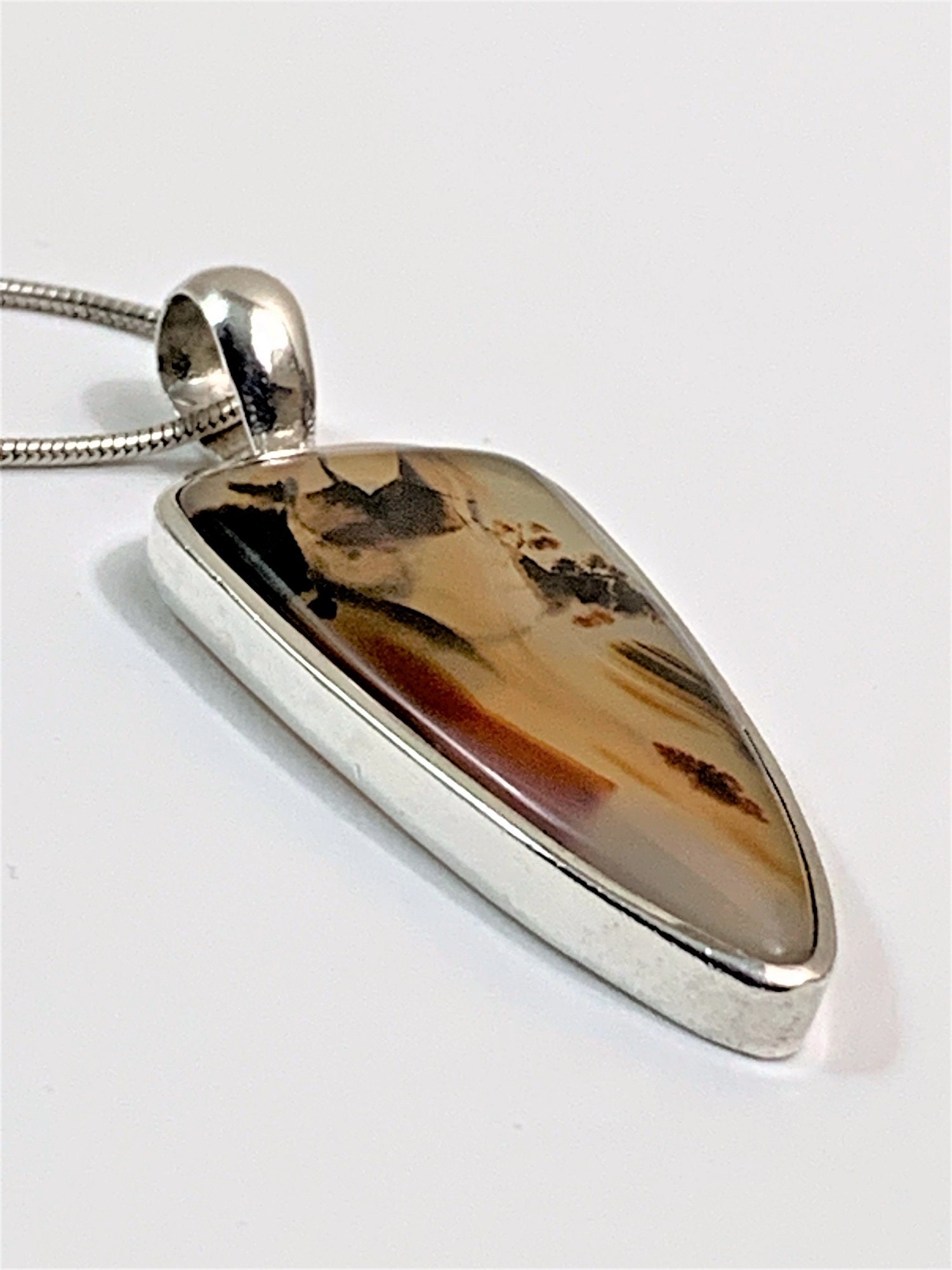 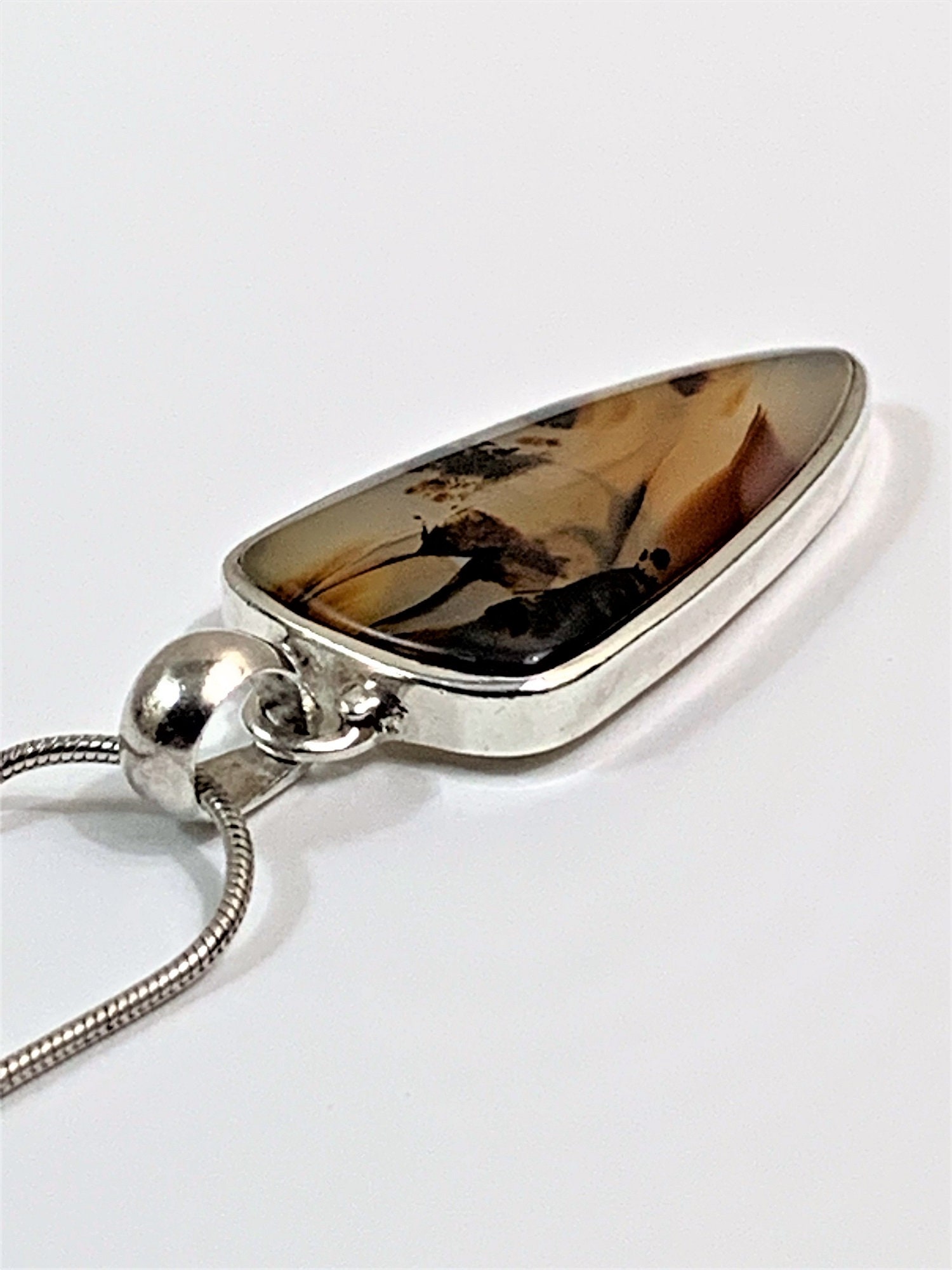 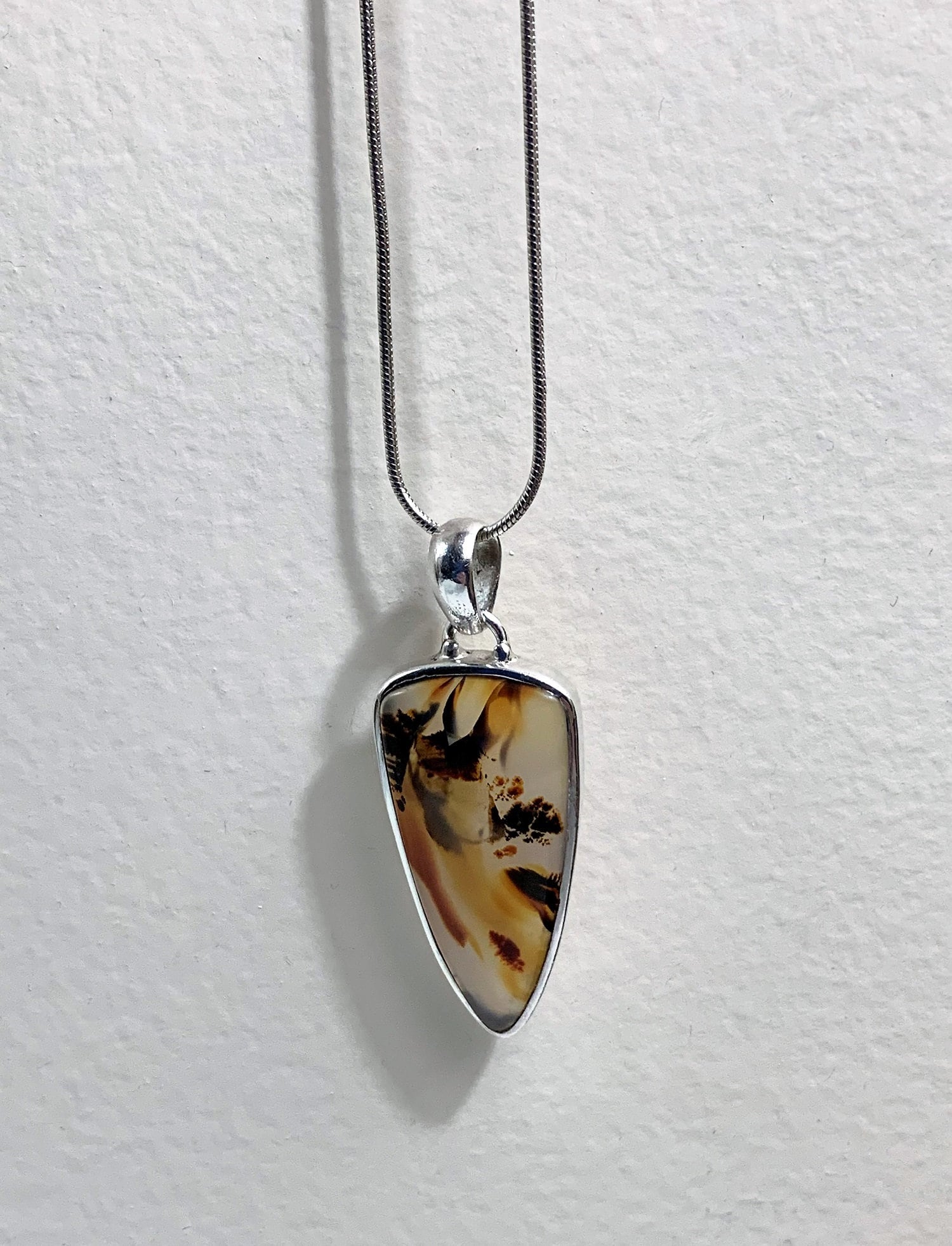 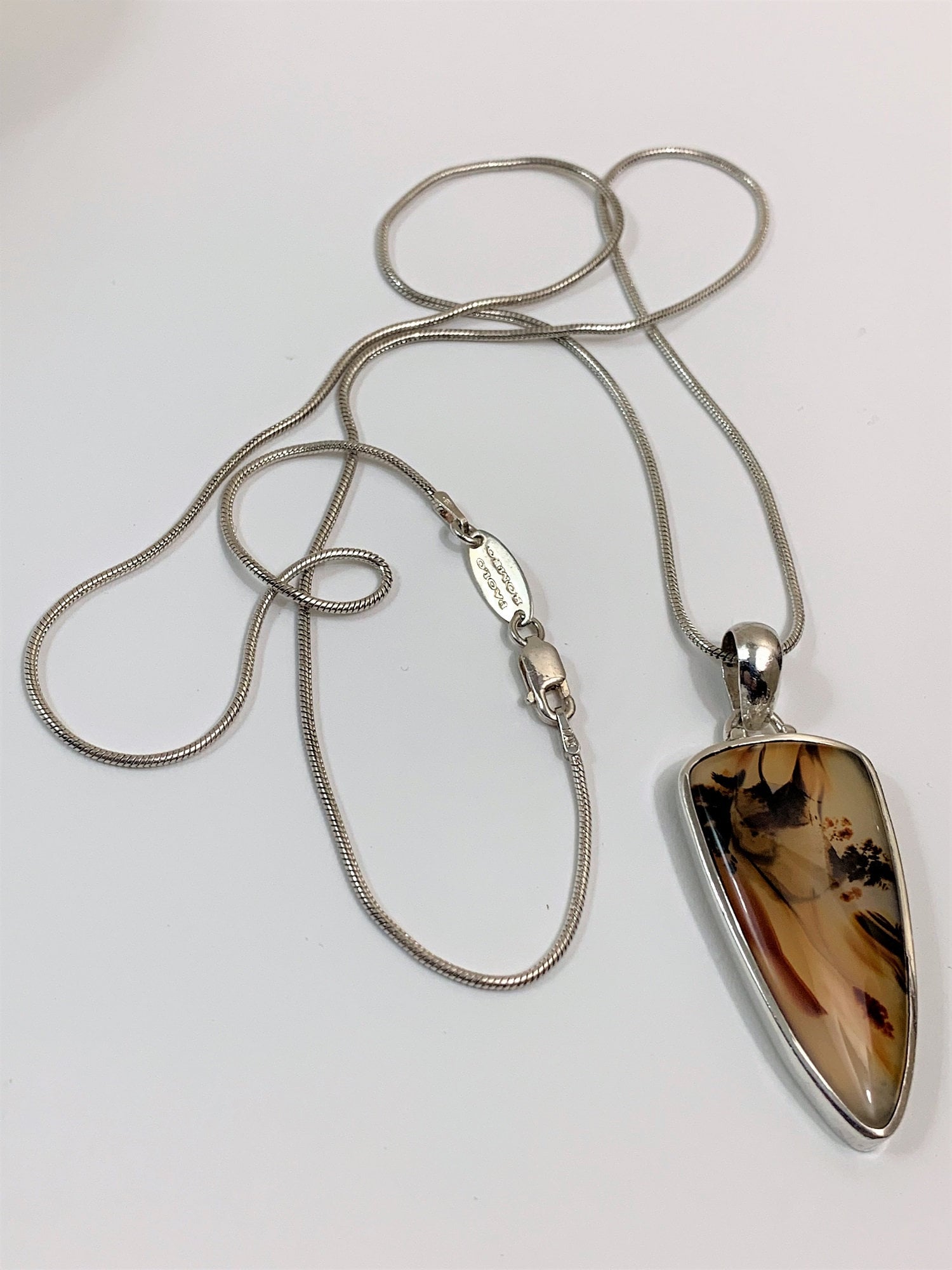 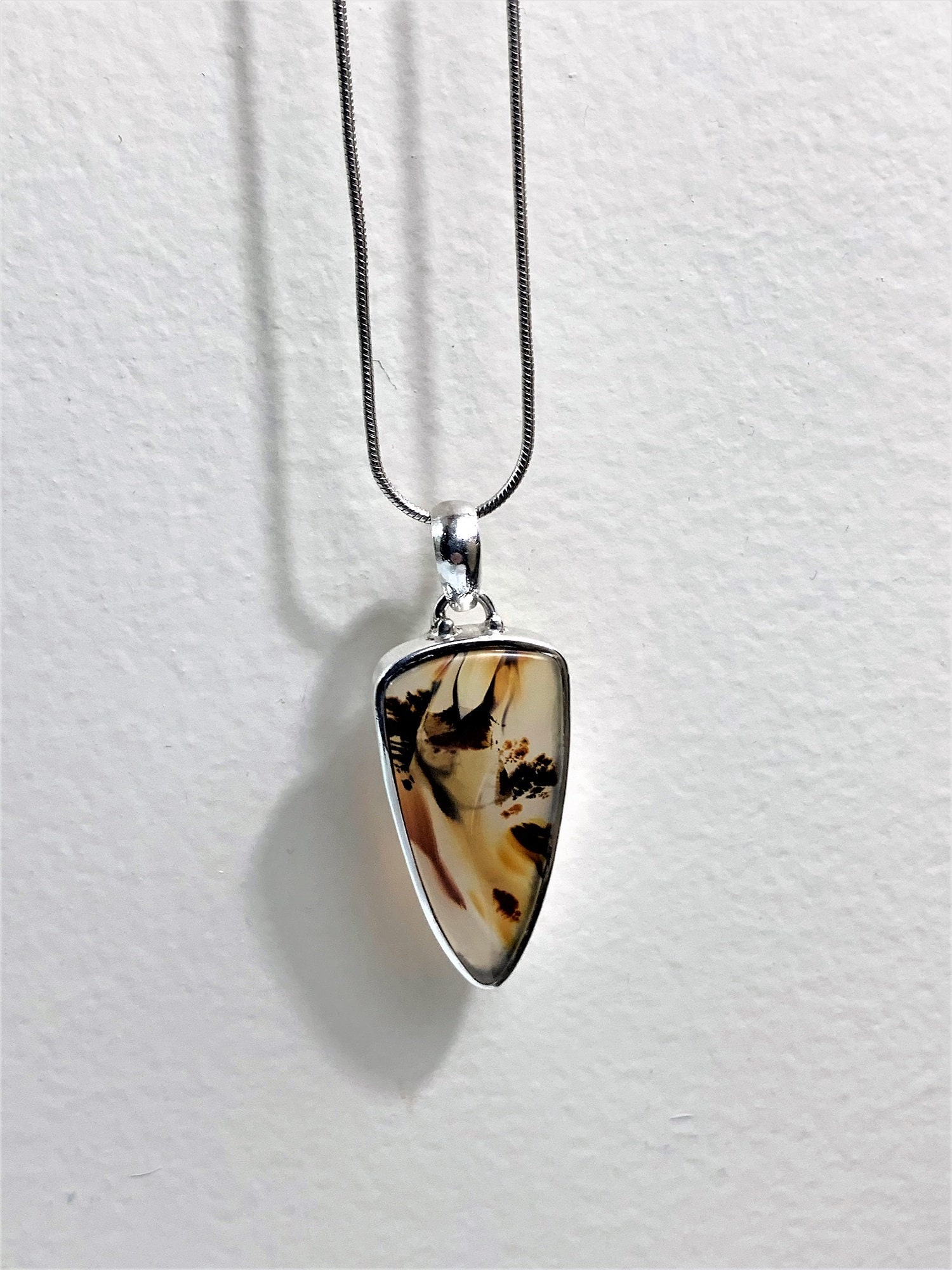 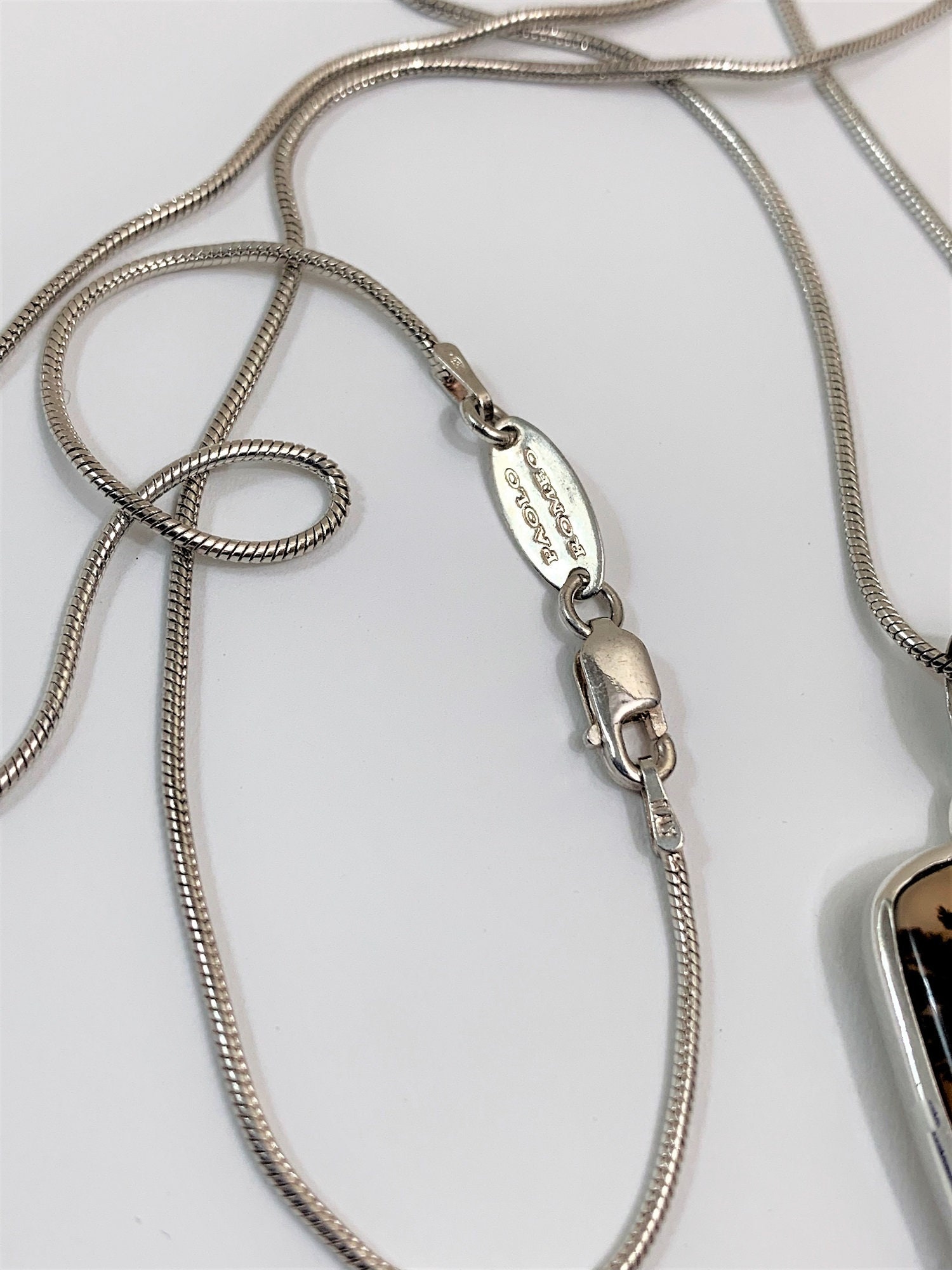 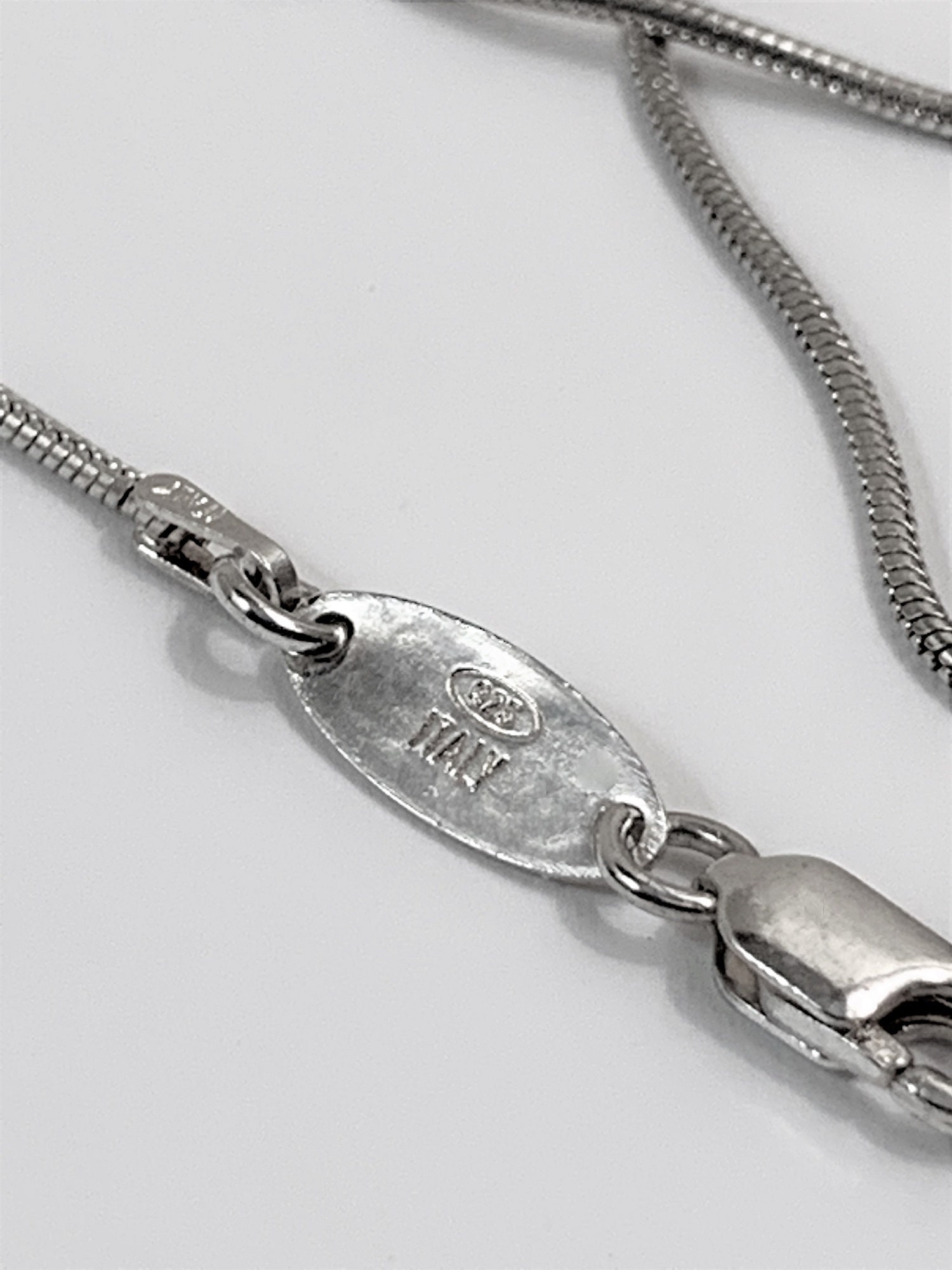 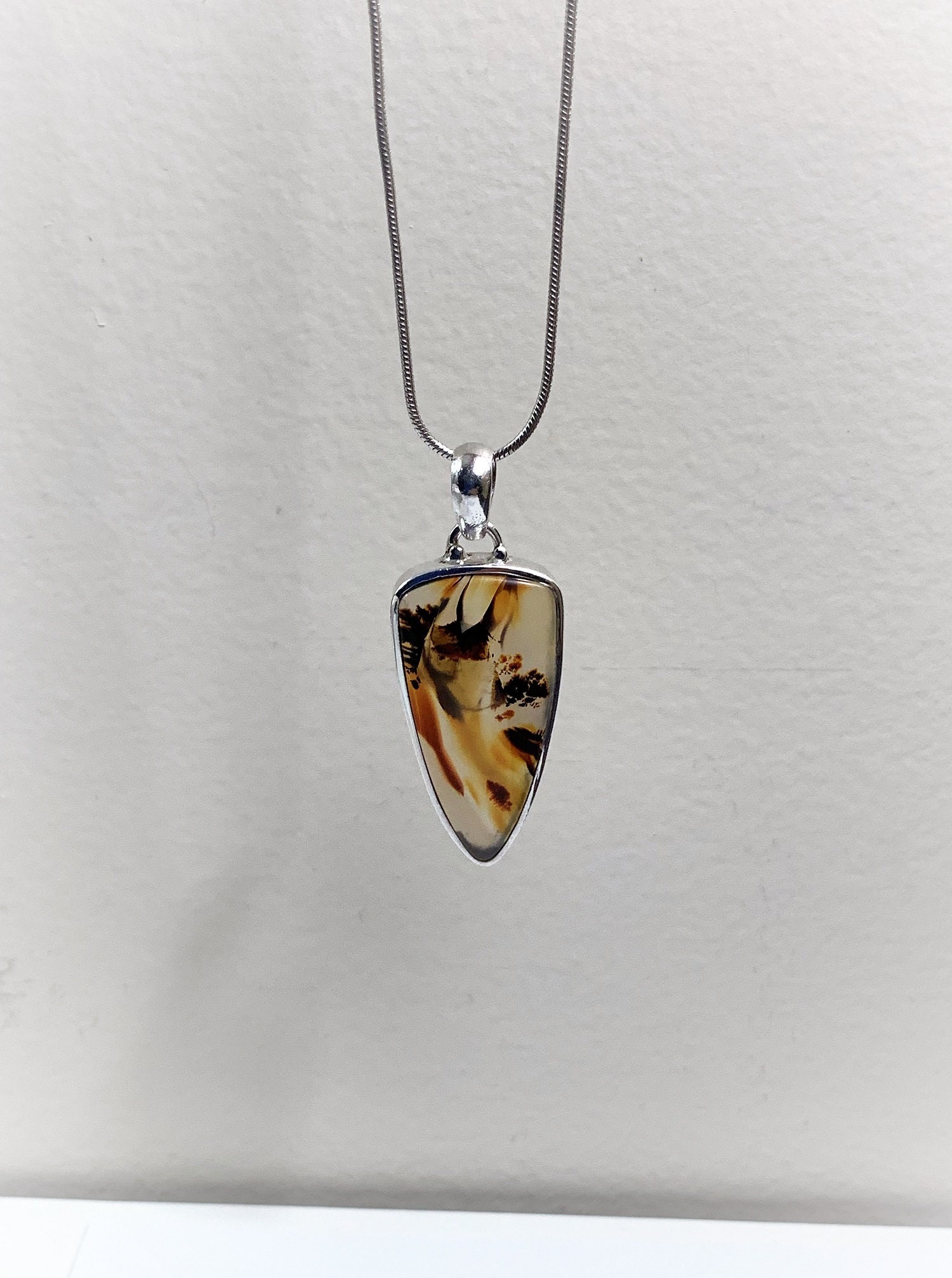 HALLMARKED AND SIGNED - MADE IN ITALY

Agate occurs in nodular masses in rocks such as volcanic lavas. When split open, they reveal a fantastic variety of colors and patterns, knowledge of its existence has been documented for thousands of years

Healing properties:
Like many precious and semi-precious stones, agate has been used throughout history for a variety of medicinal purposes. One of the primary uses has been to reduce discomfort in both mother and child during pregnancy. It is also said to be useful for reducing headaches, dizziness, and even impaired balance.

Magical properties
It is said that agate possesses many mystical powers. One of these powers is the ability to permit the user to distinguish between honest and false friends. It can also allow the young to avoid danger, direct violent weather away from the bearer, and avert miscarriages.