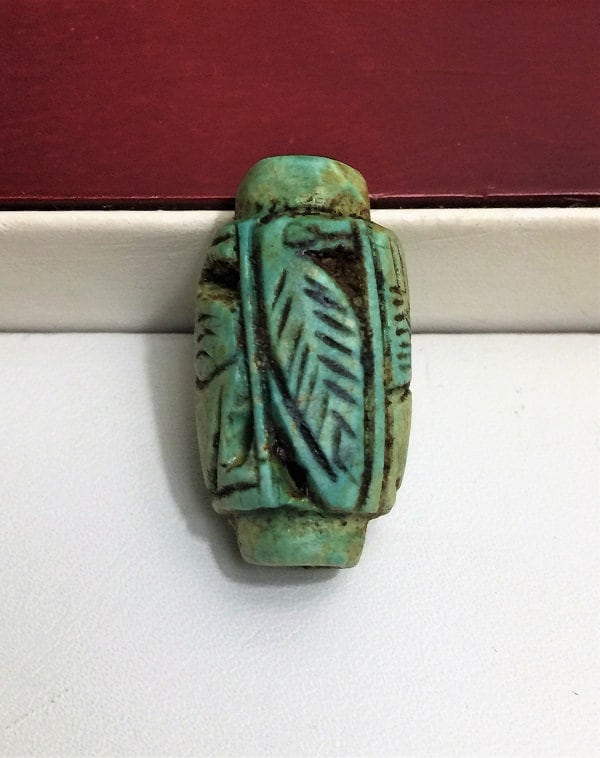 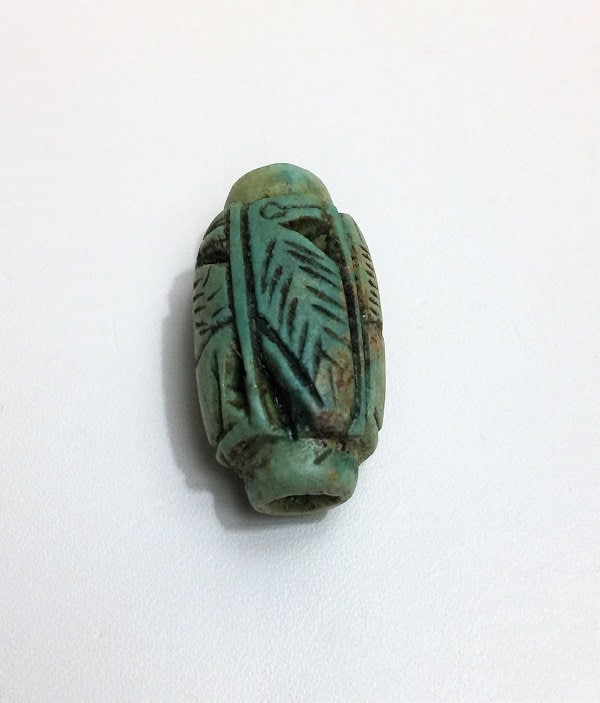 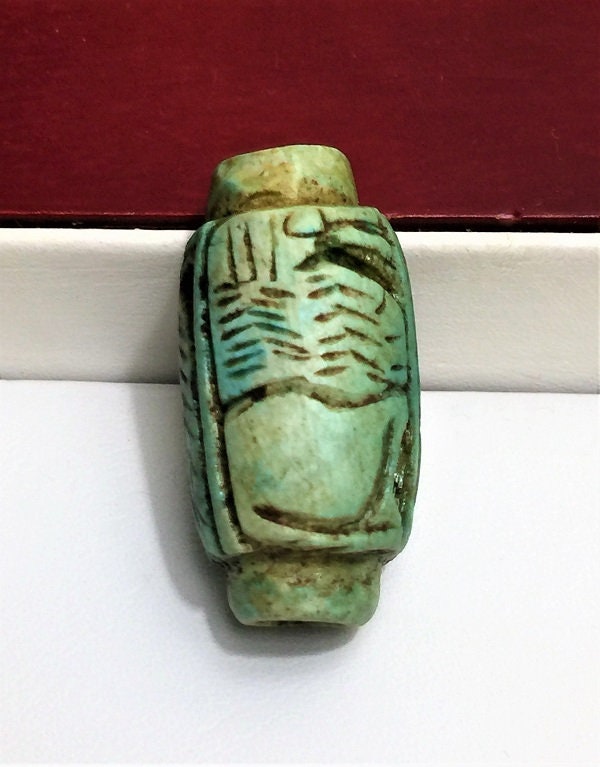 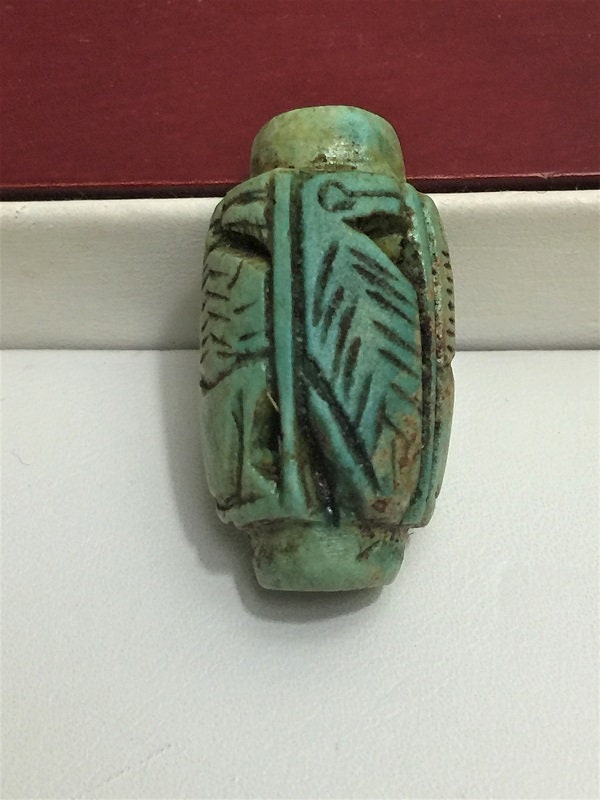 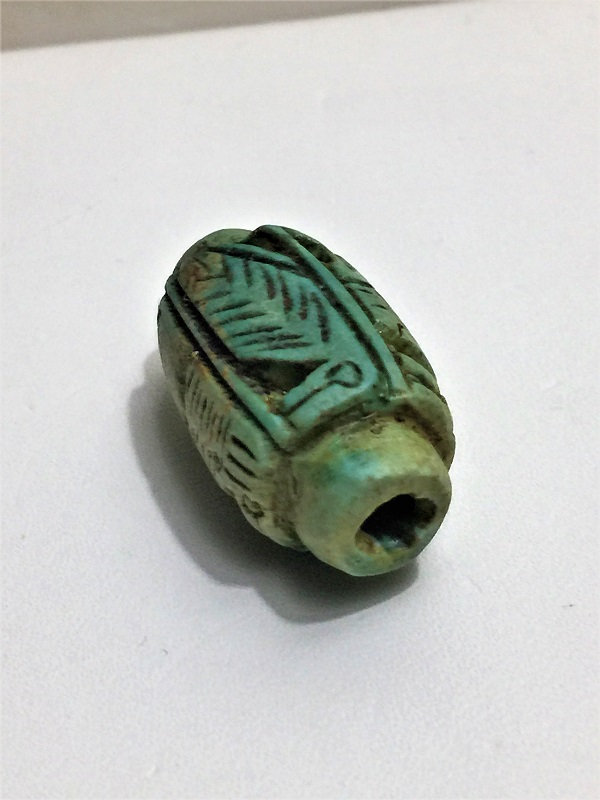 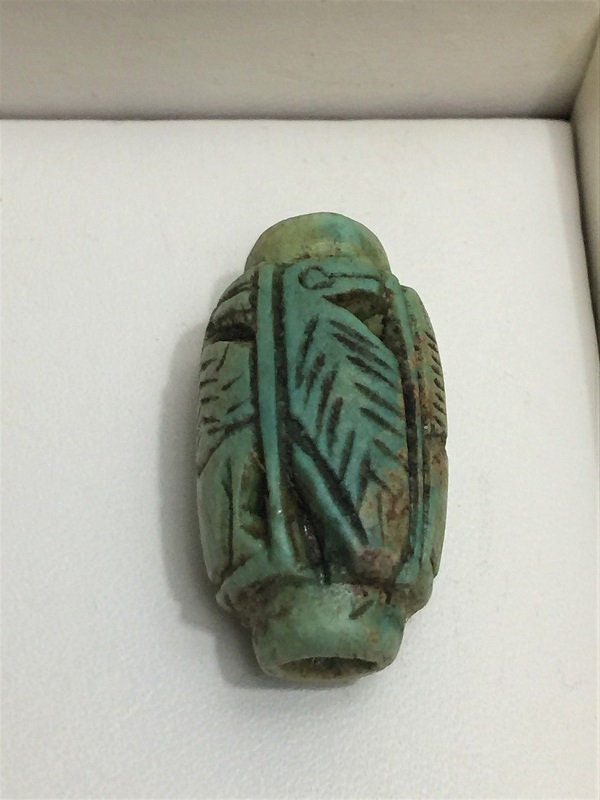 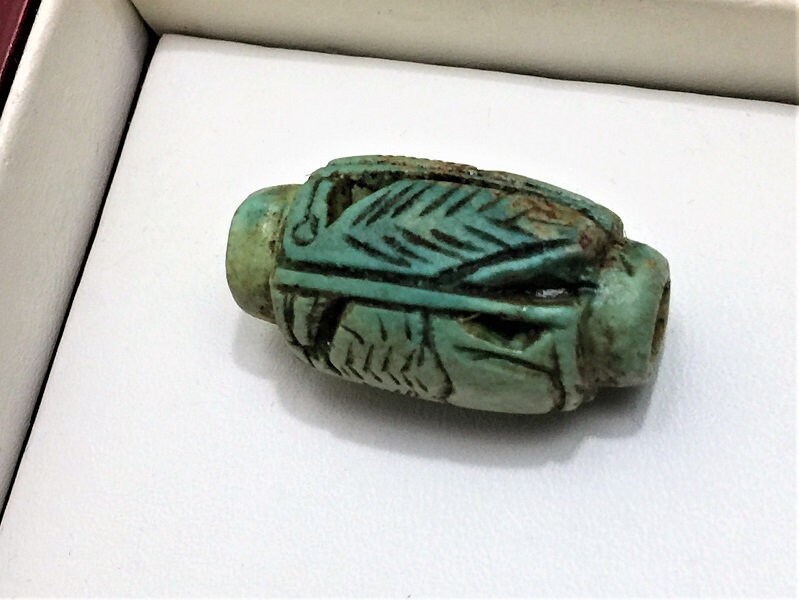 Tutankhamen where over one hundred objects were entirely or partially of faience.

-ACQUIRED FROM VALLEY OF THE QUEENS, LUXOR, UPPER EGYPT, IN 1970