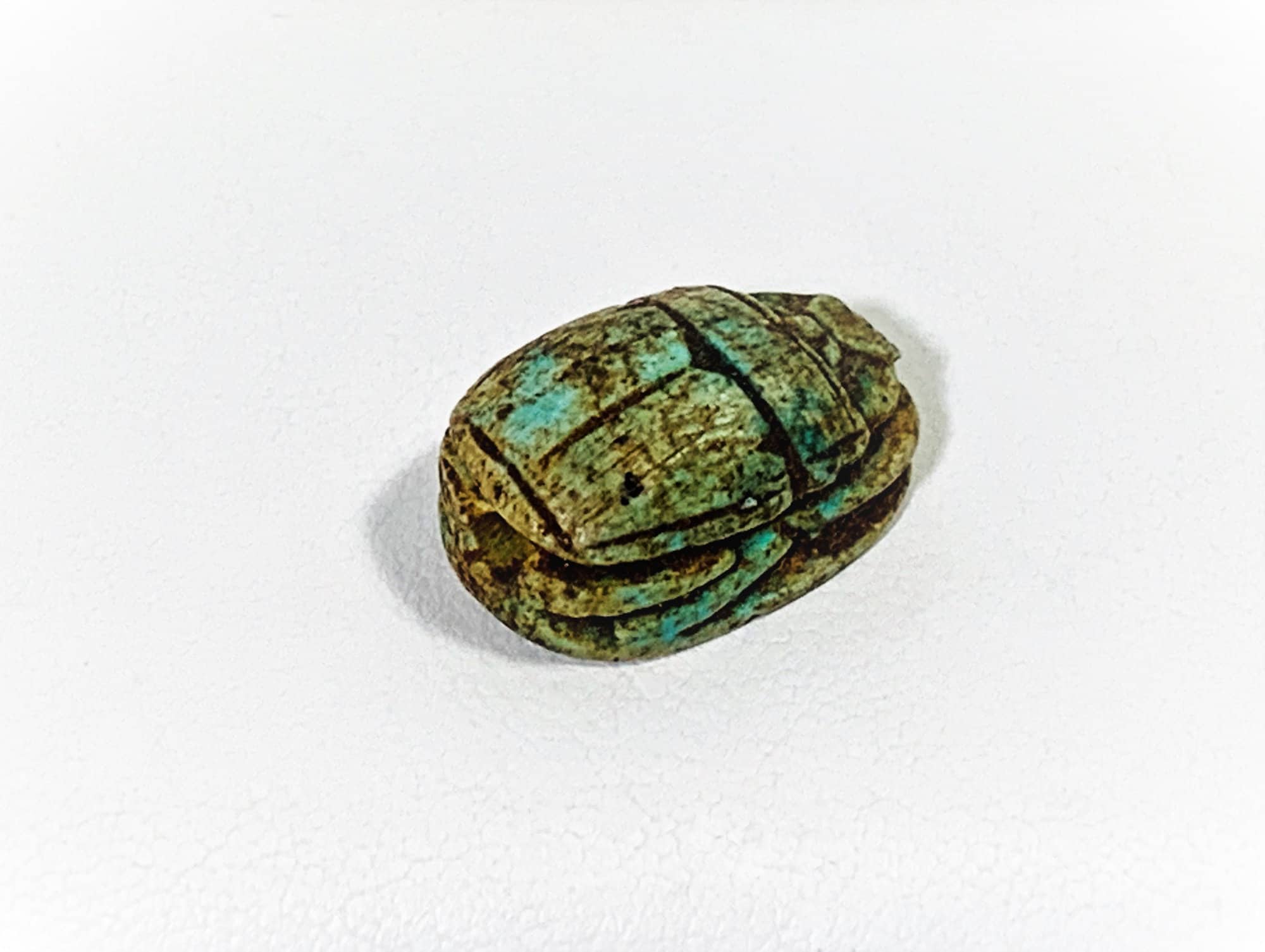 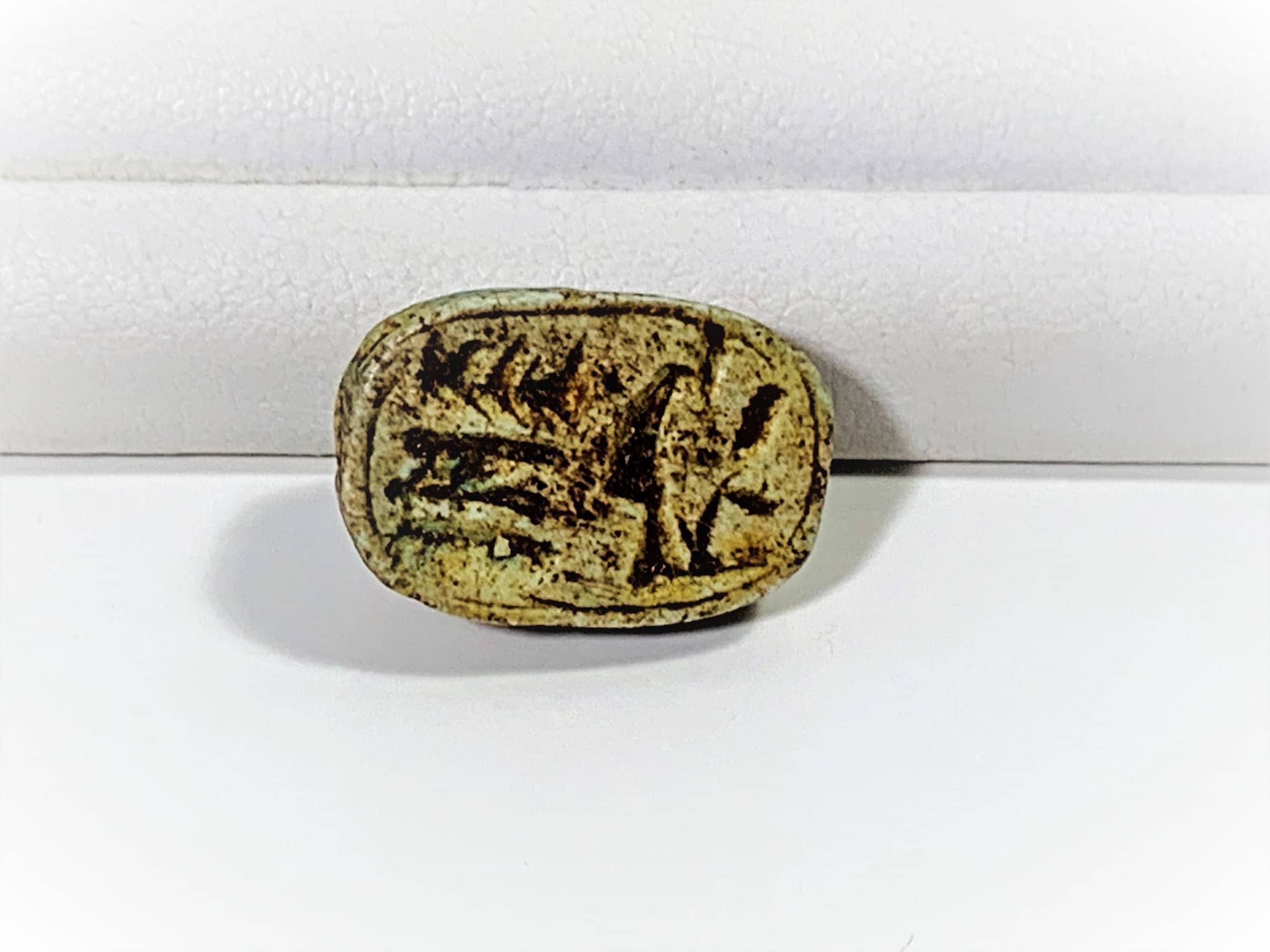 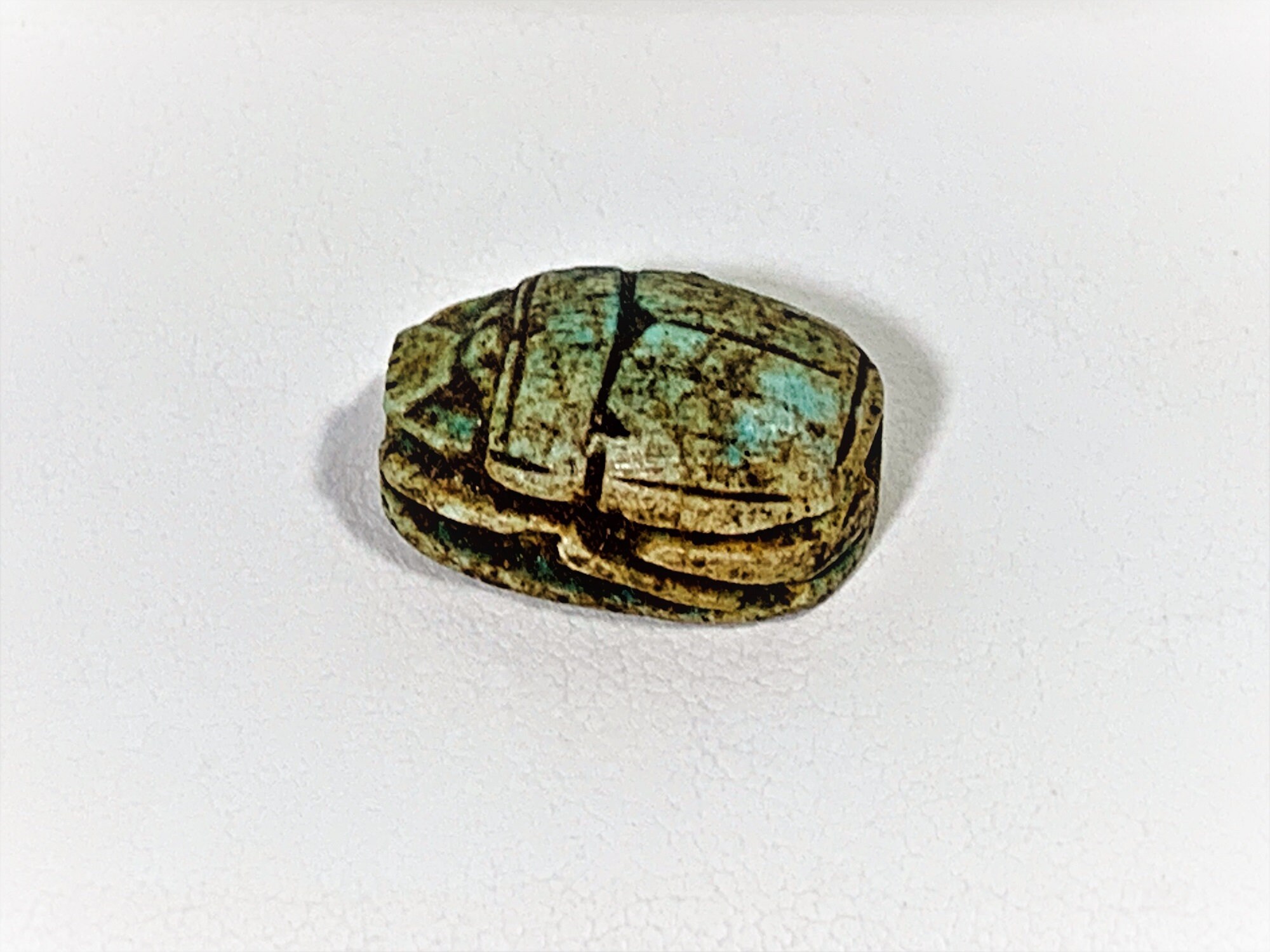 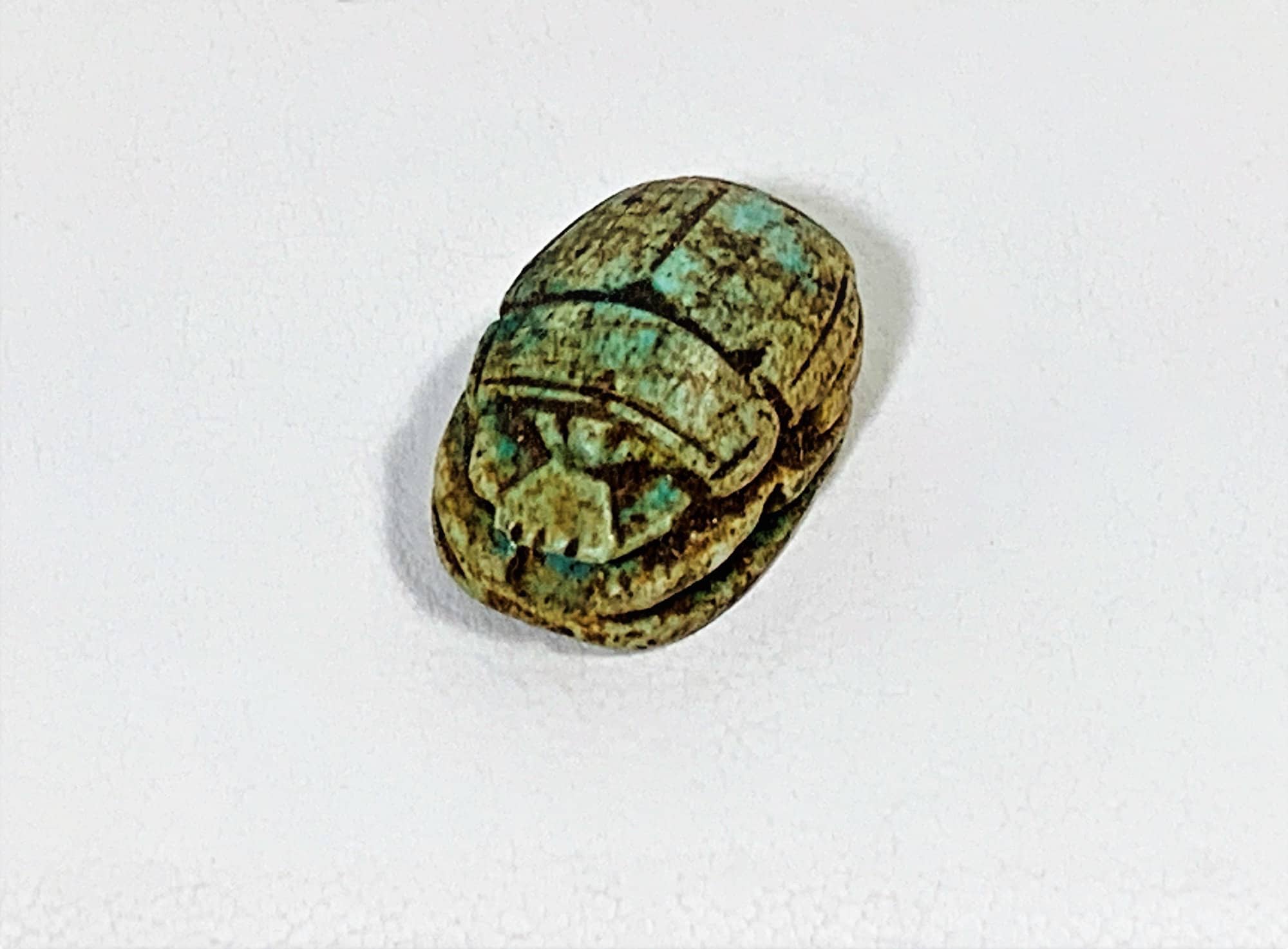 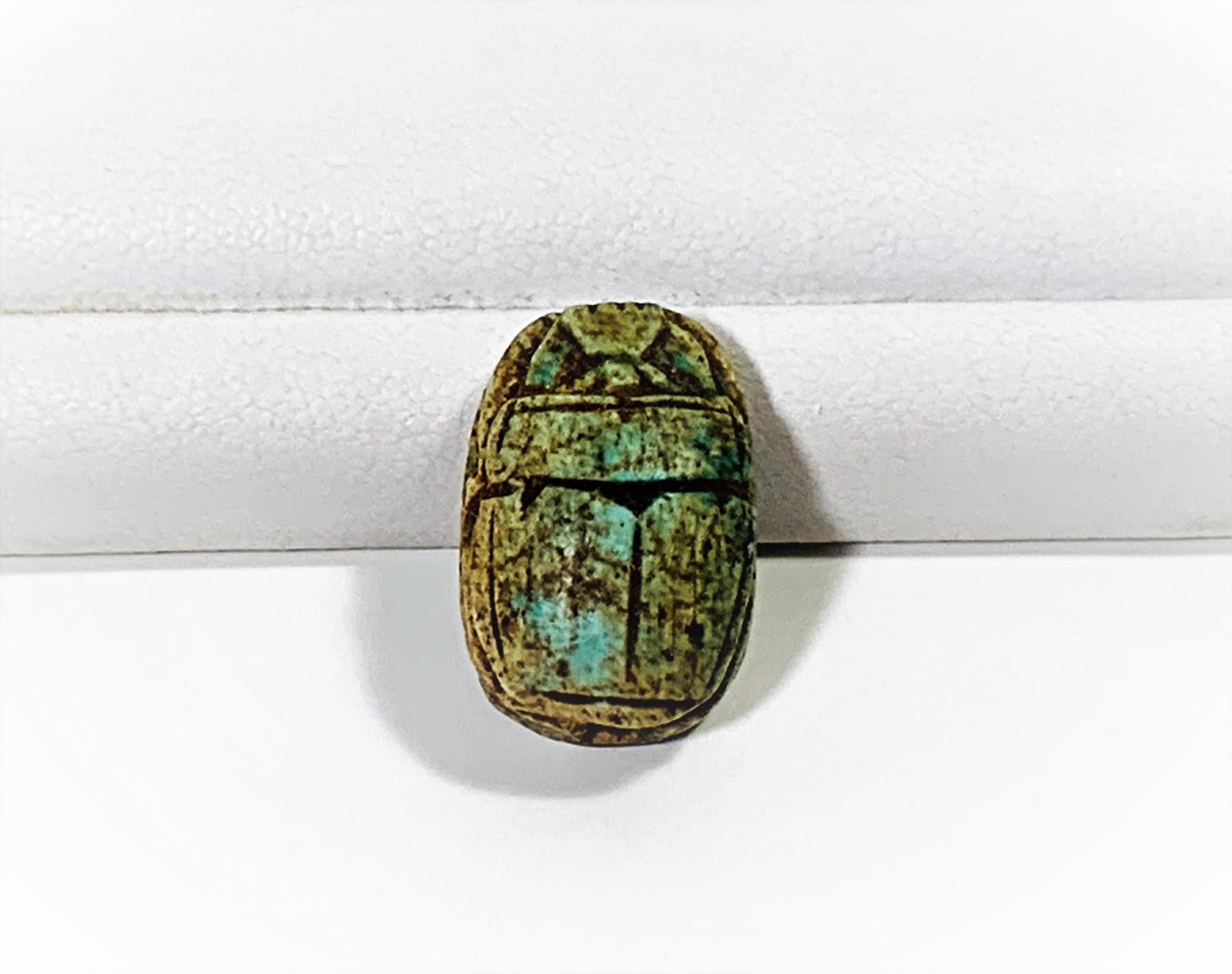 - GODDESS RAISING AN ANKH INSCRIPED ON THE BACK AMONG OTHER SYMBOLS.

* ACTUAL PHOTOS OF THE AMULET. AS IT WAS ACQUIRED

- ACQUIRED FROM TEMPLE OF ABYDOS AREA, UPPER EGYPT, IN 1955

** EXACT AGE IS NOT DETERMIND