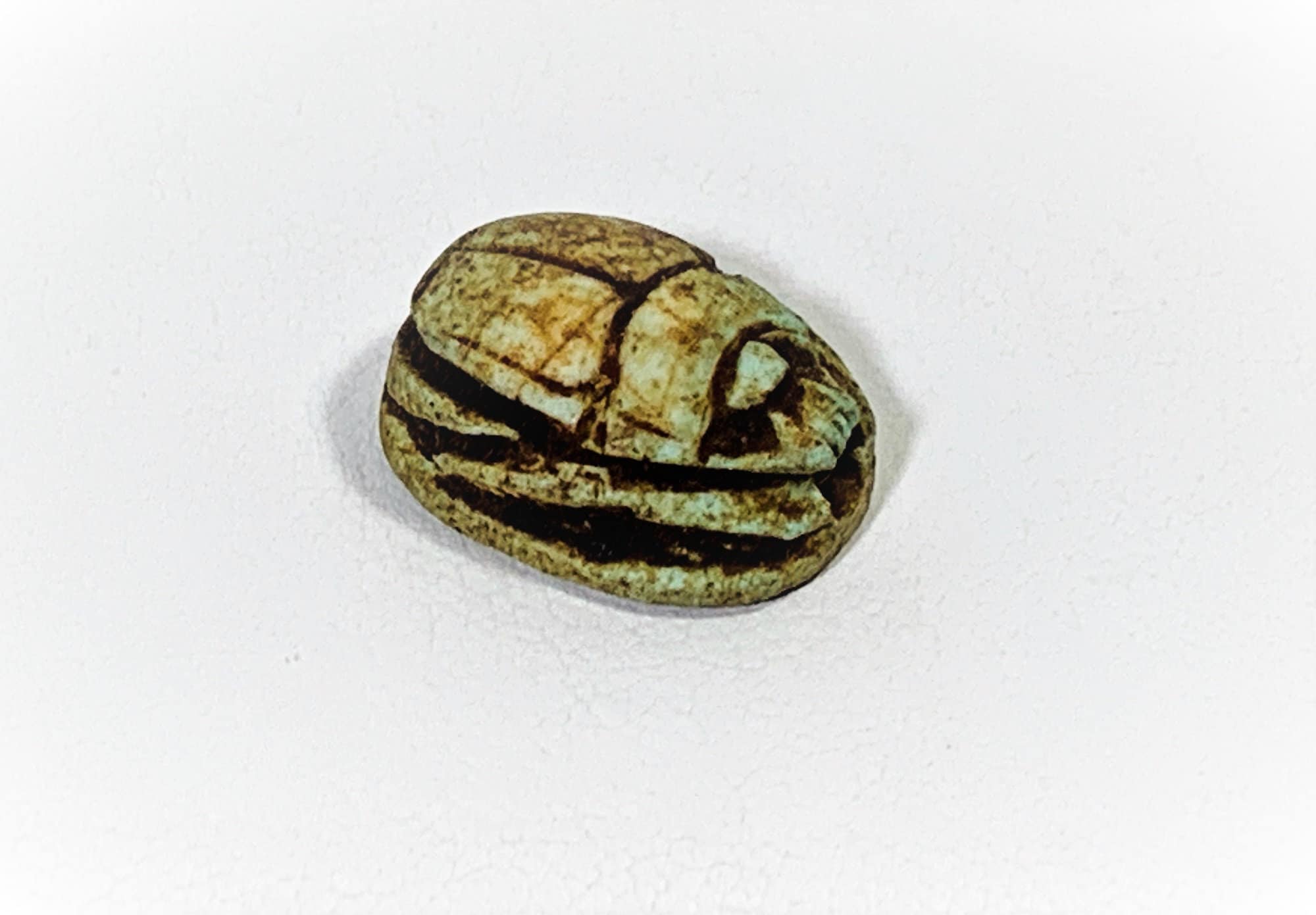 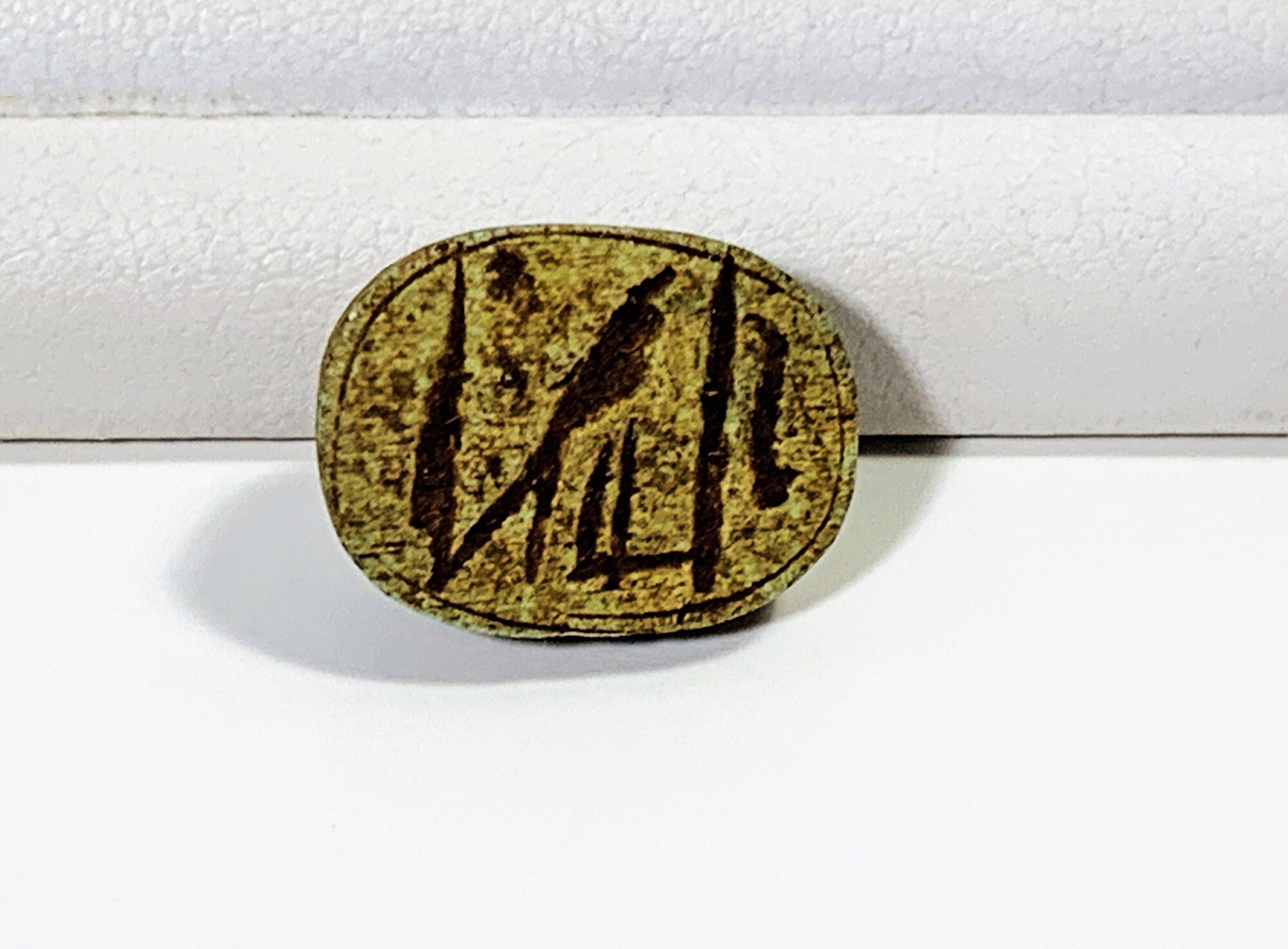 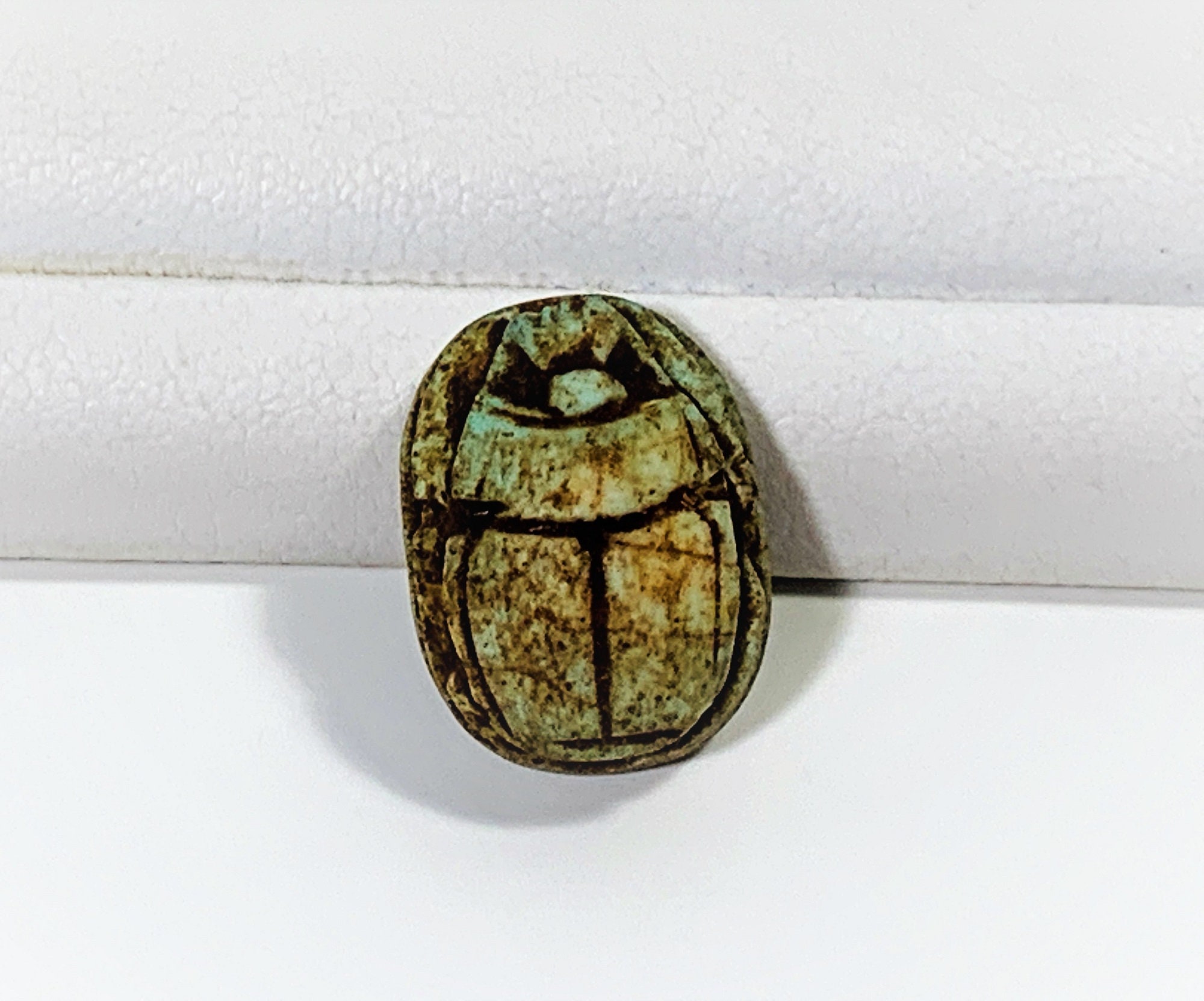 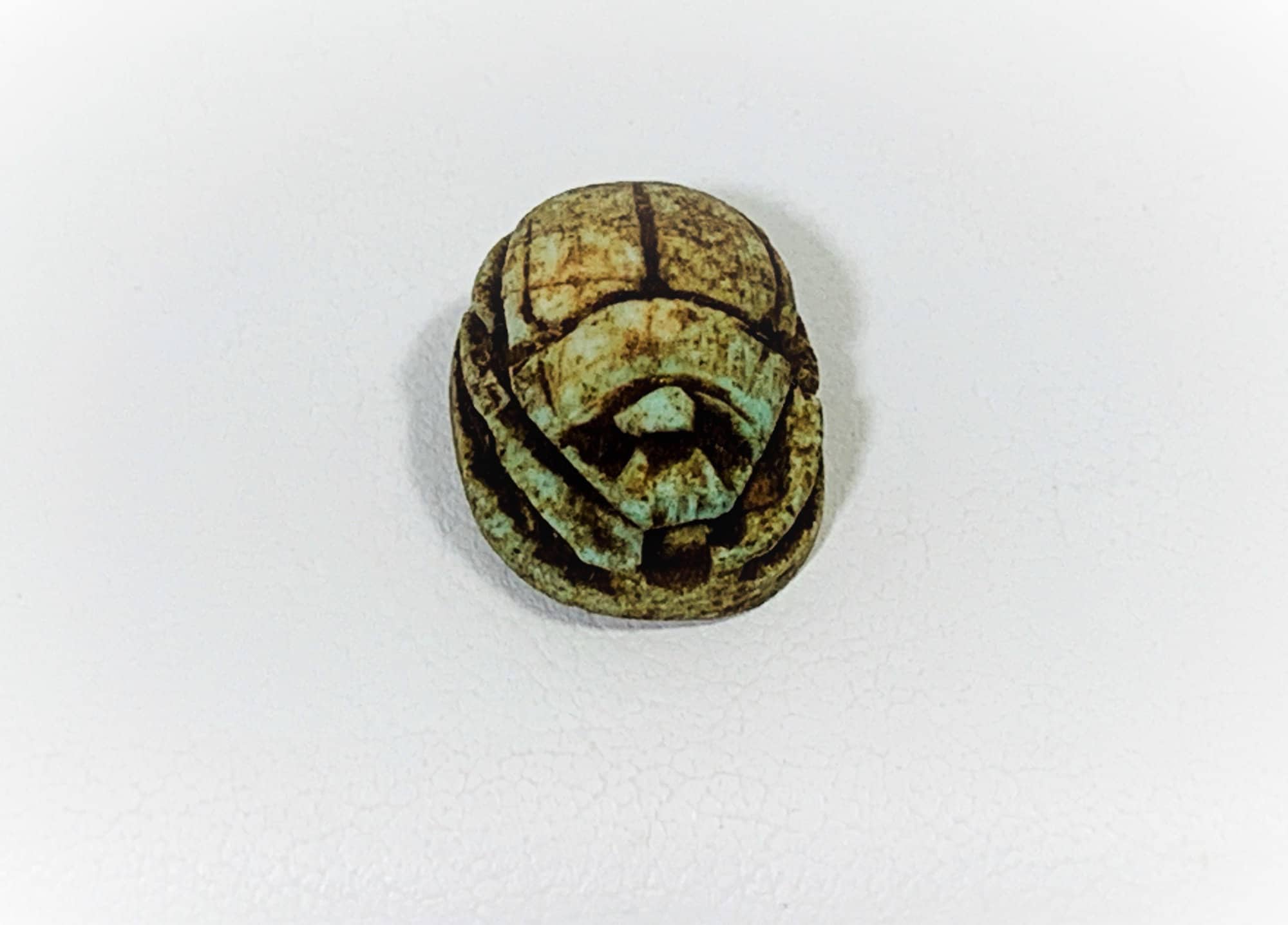 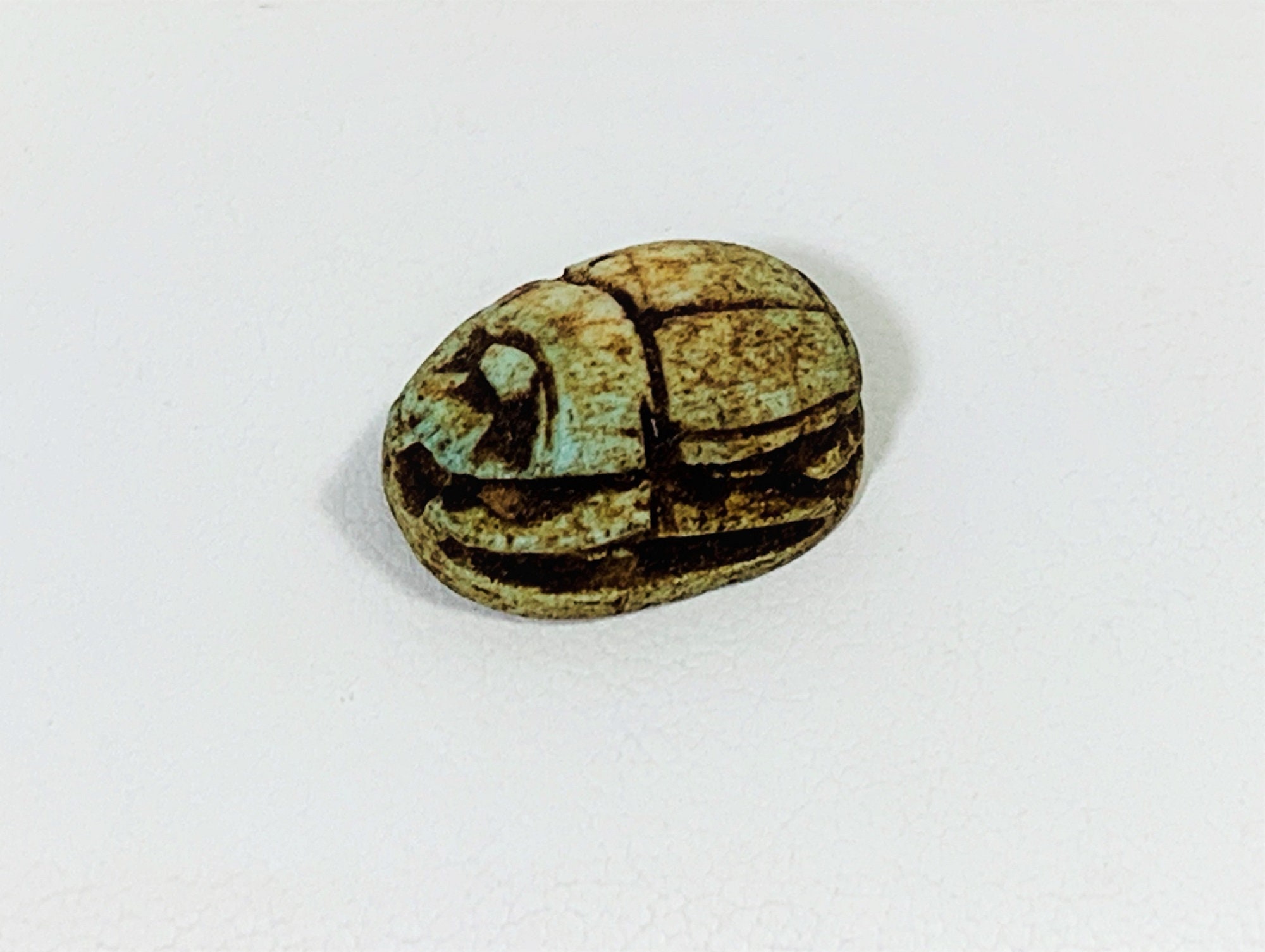 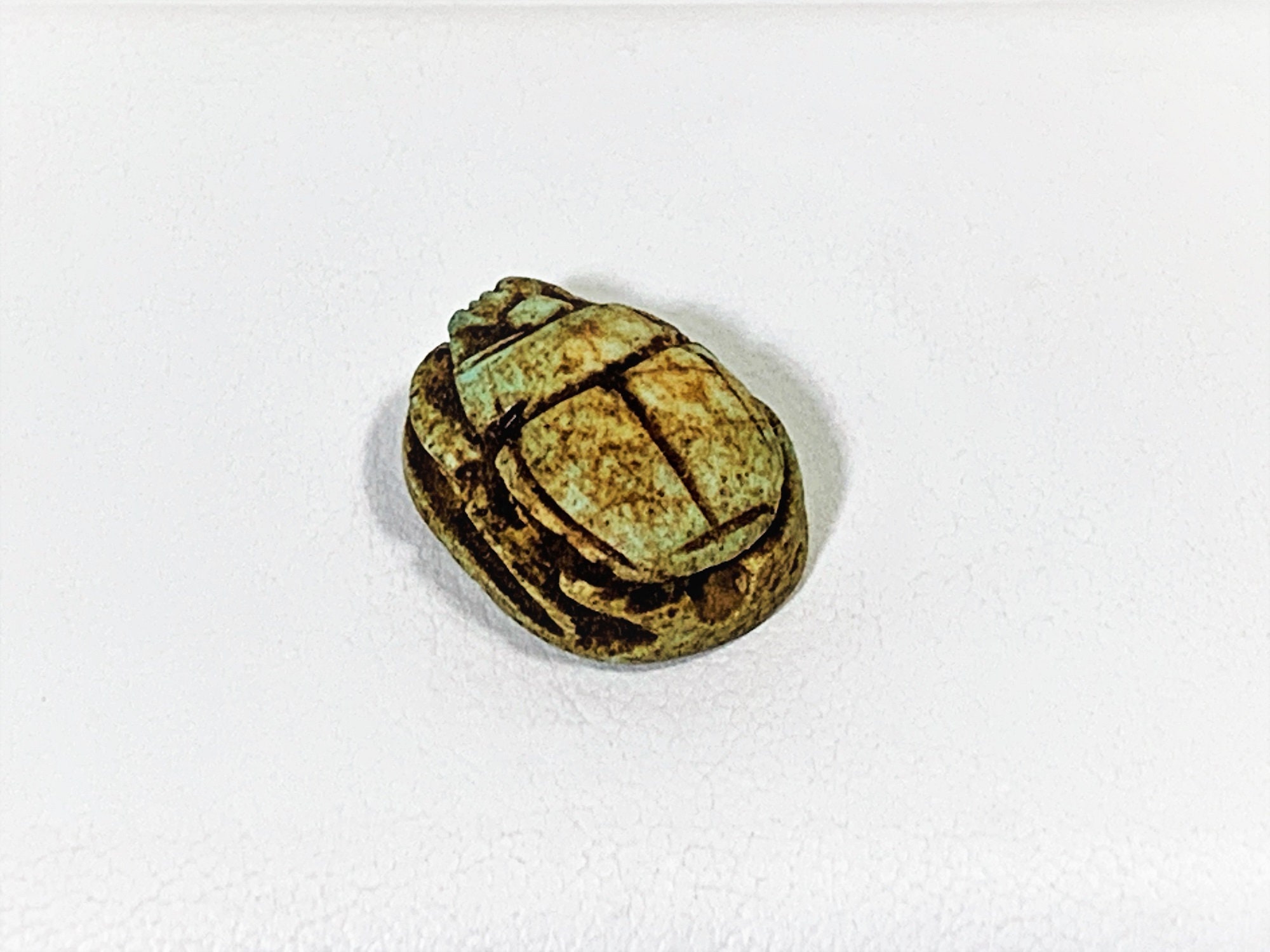 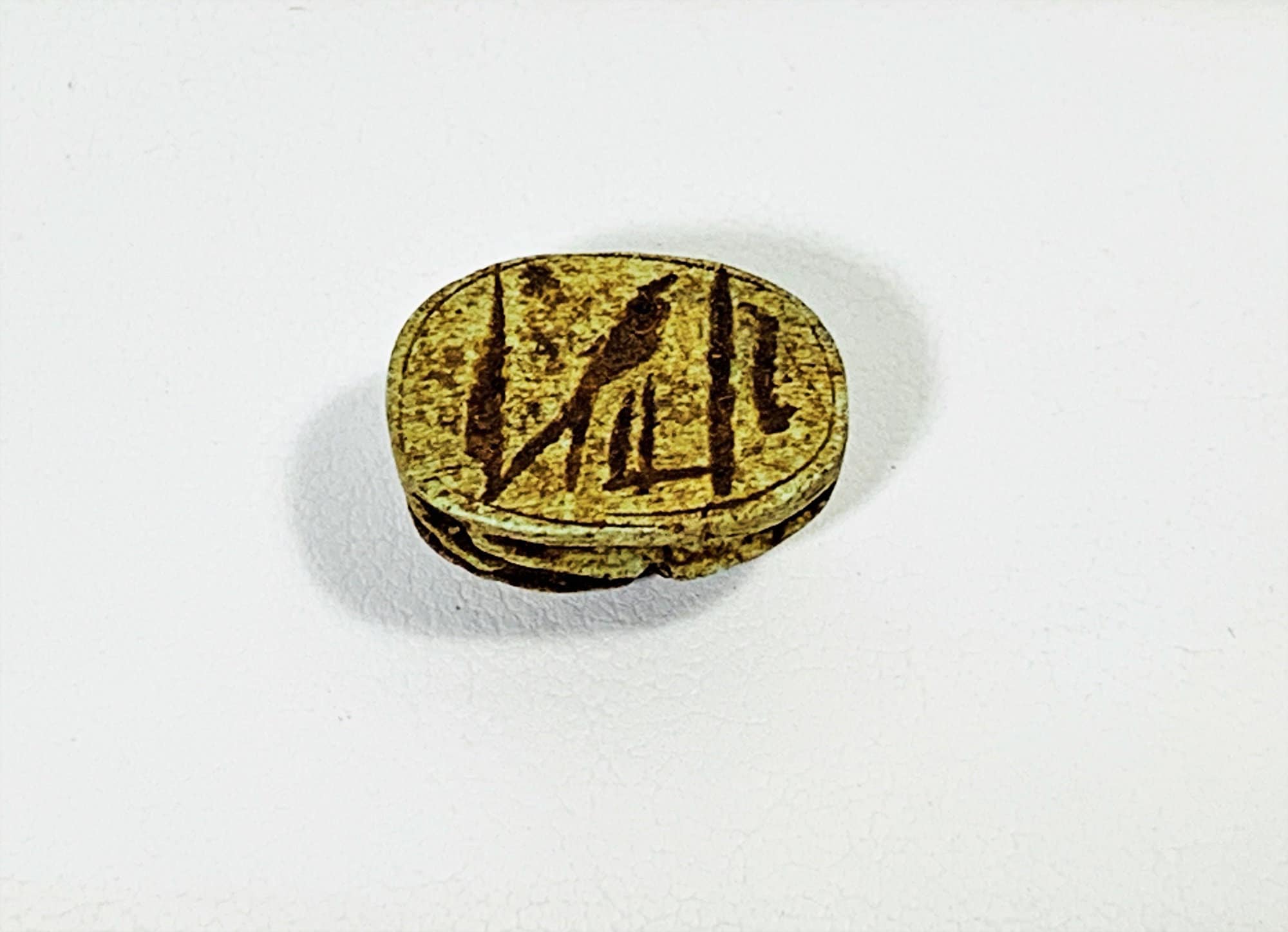 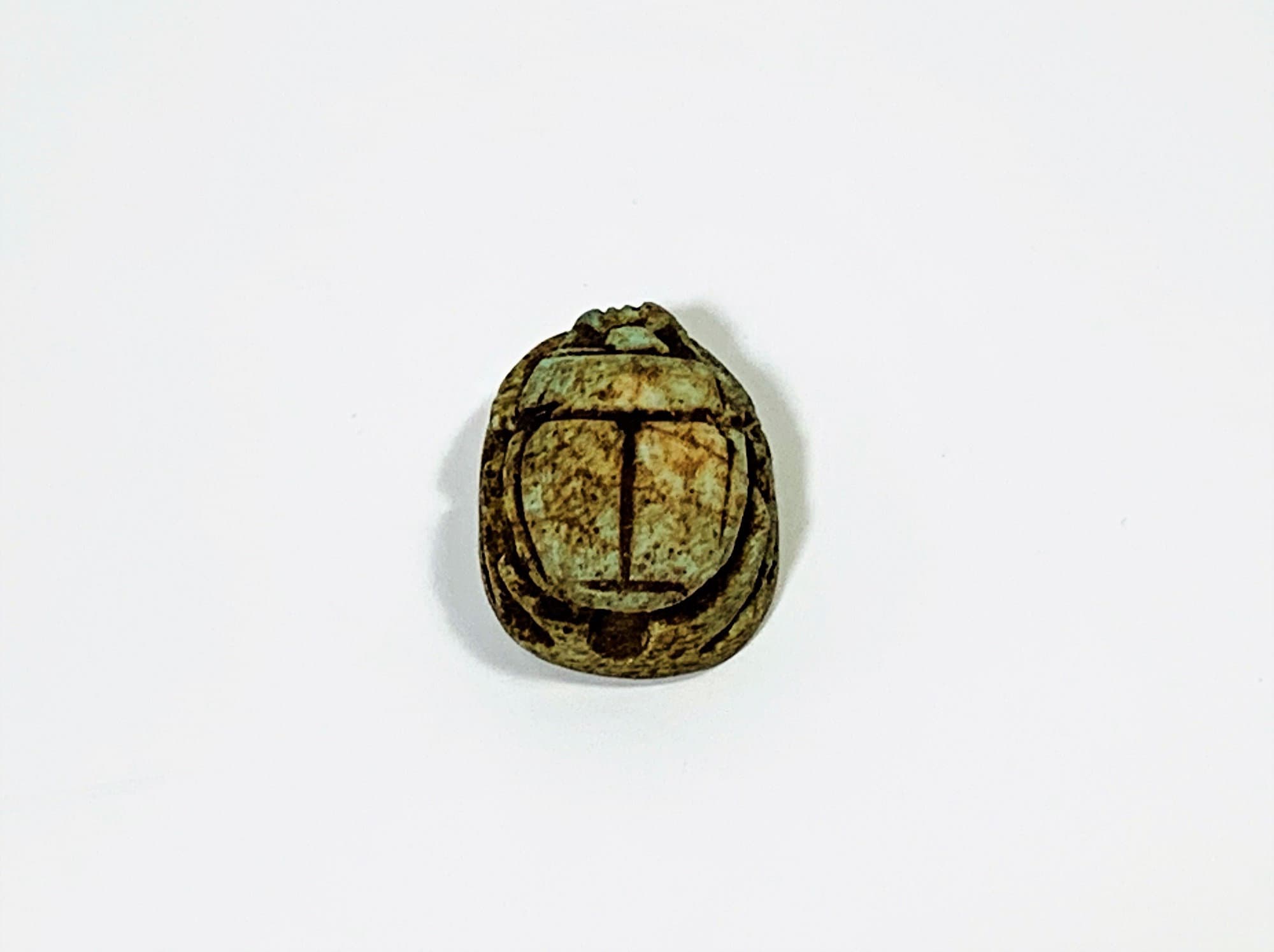 - INSCRIBED SCRIPT ON THE BACK, RITUAL INSCRIPTION

*ACTUAL PHOTOS AS IT WAS ACQUIRED