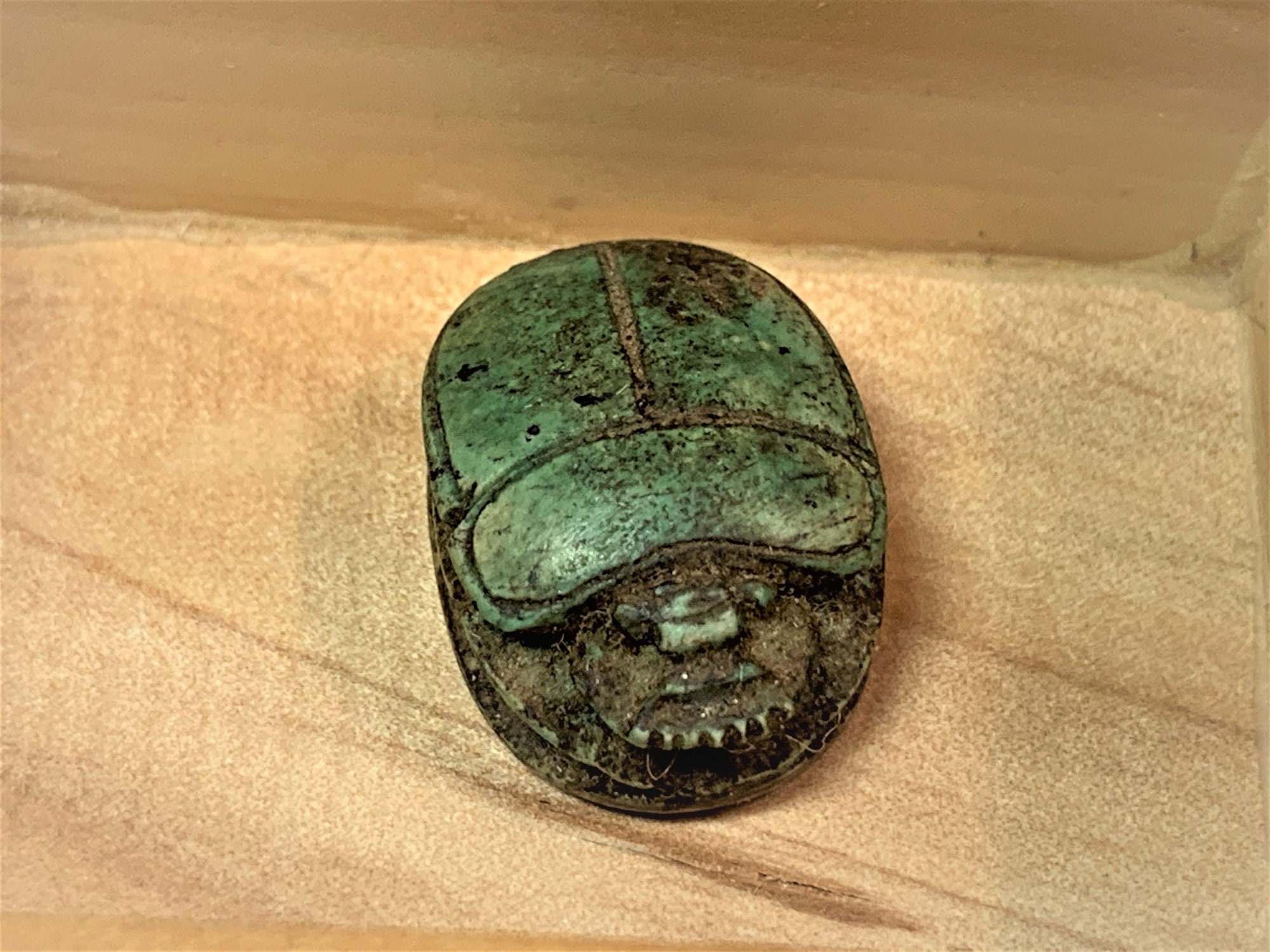 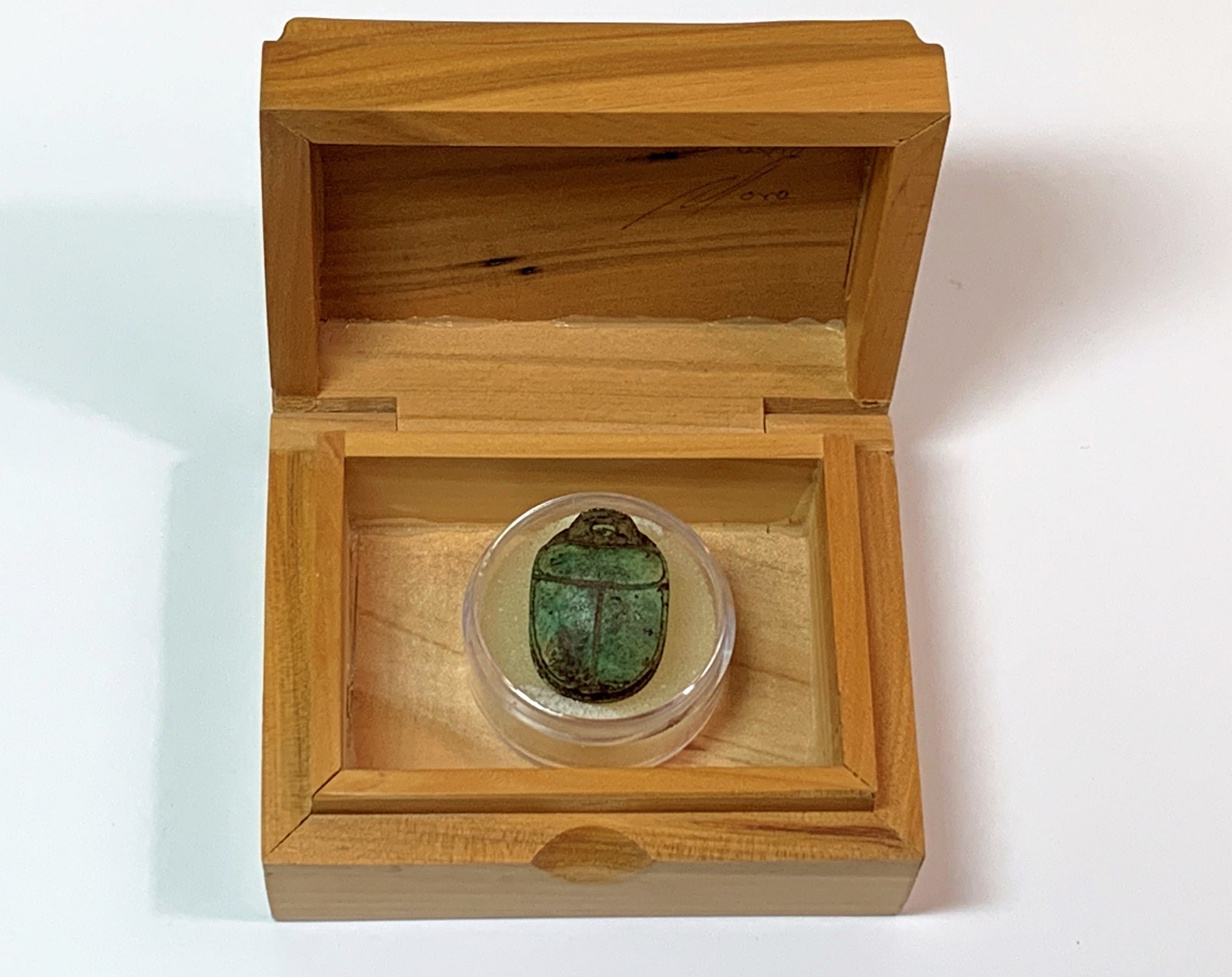 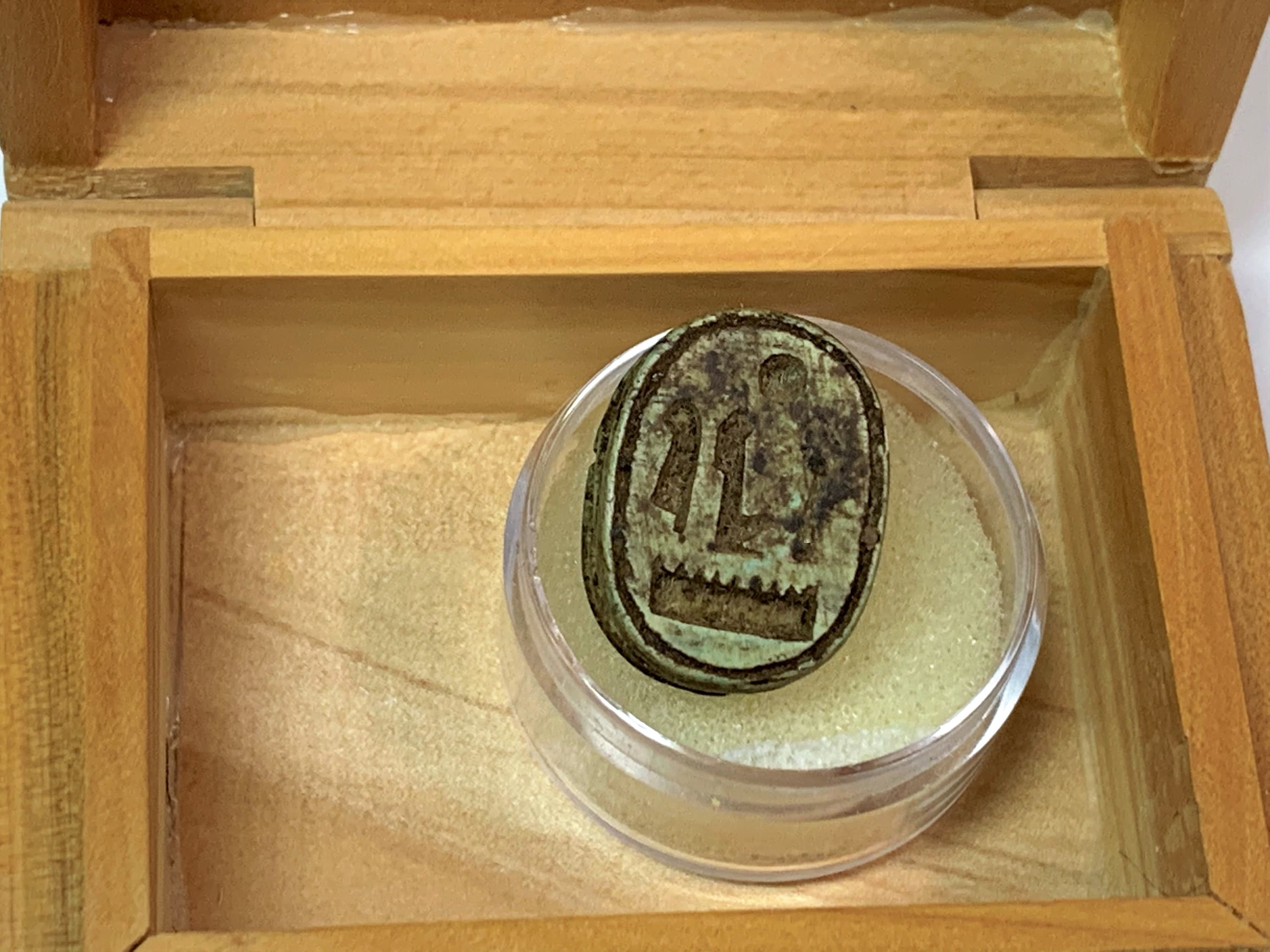 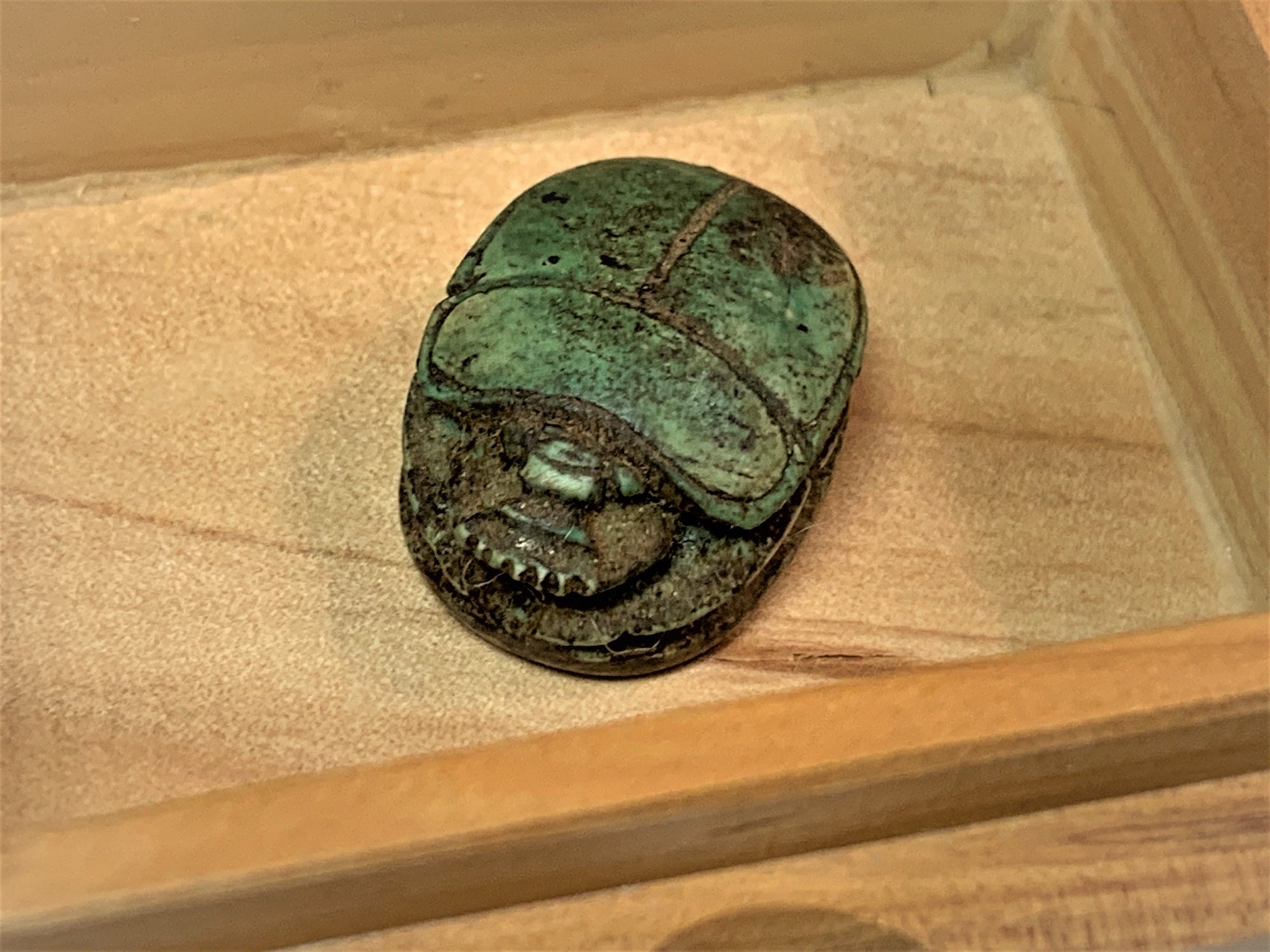 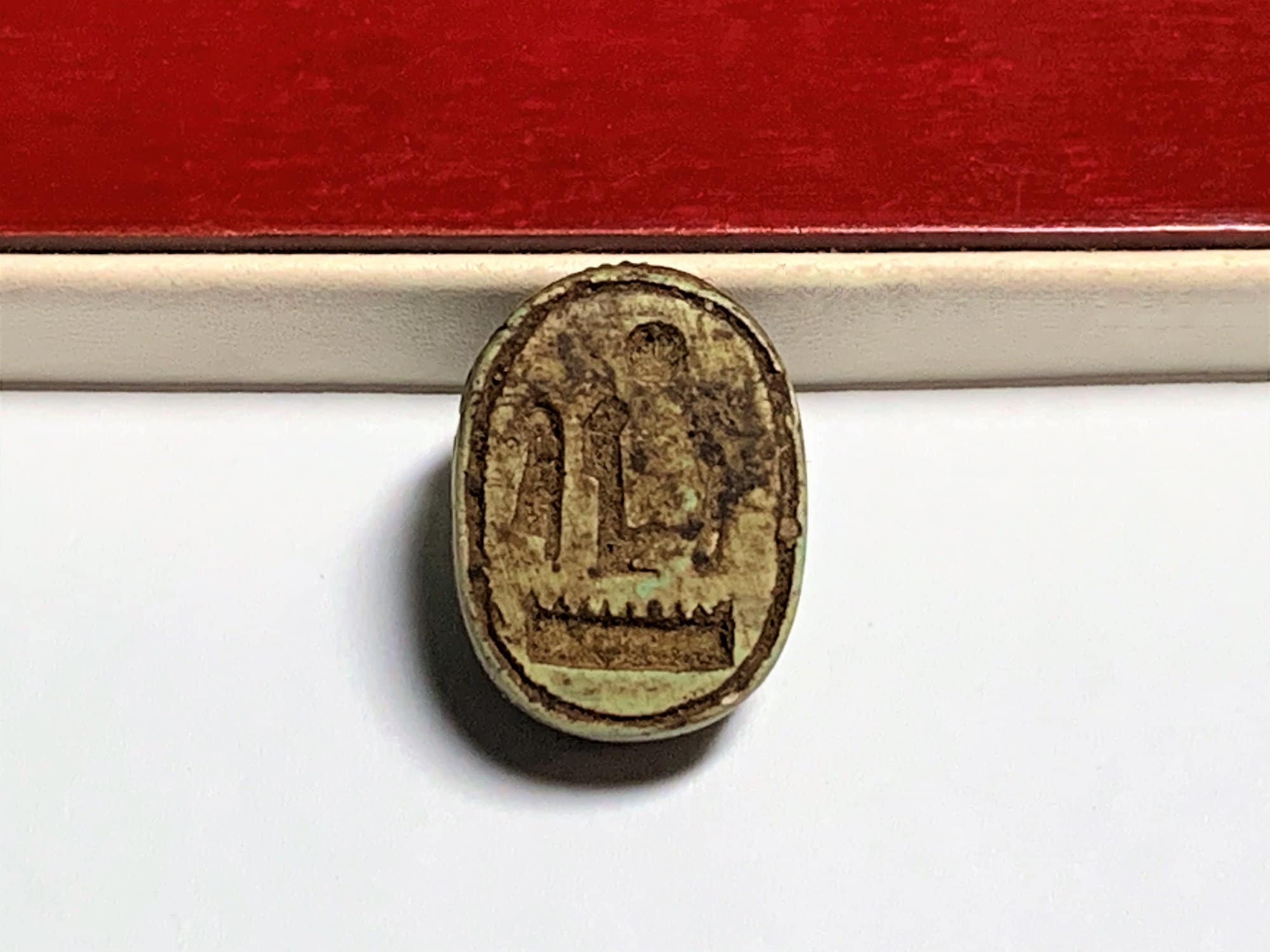 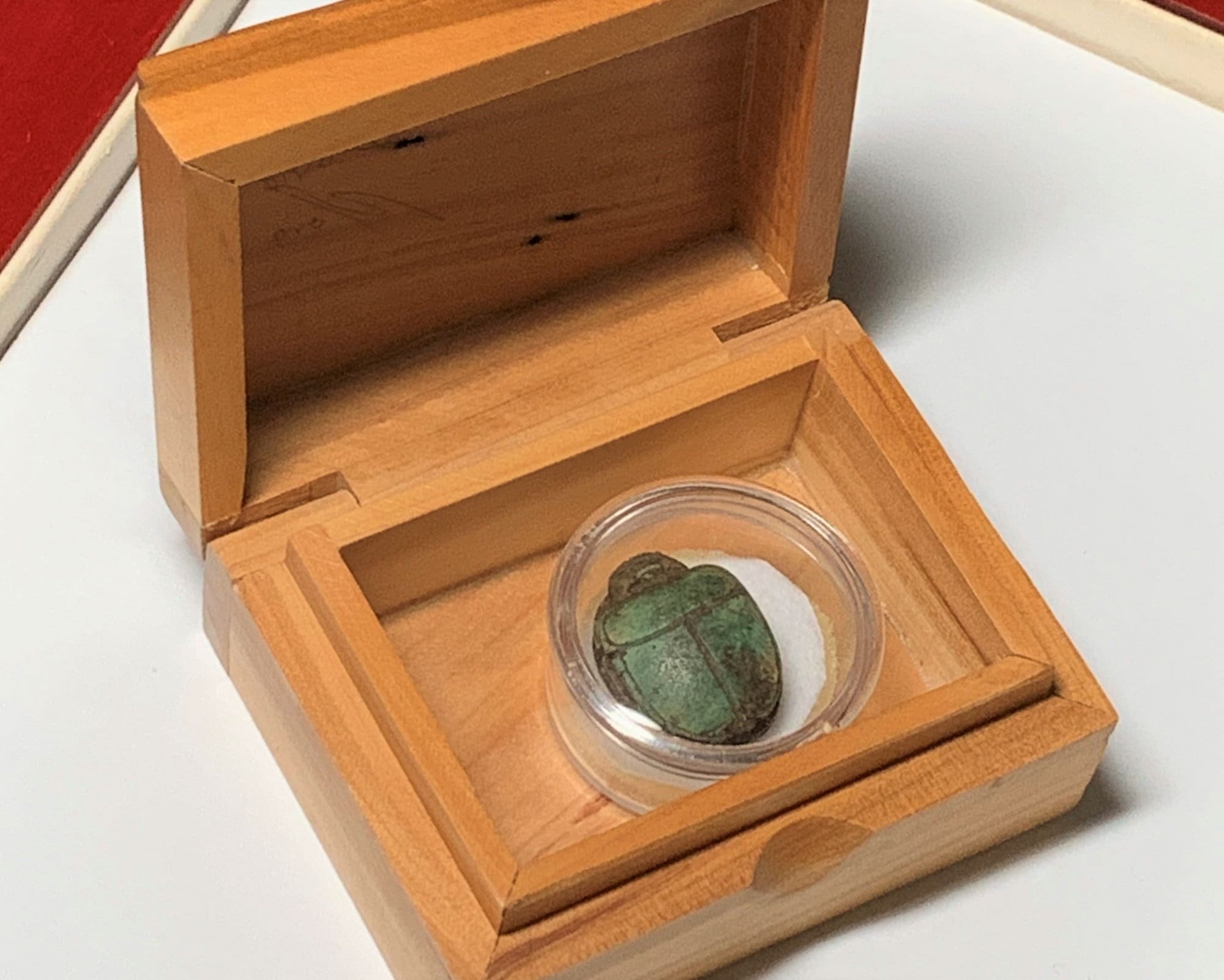 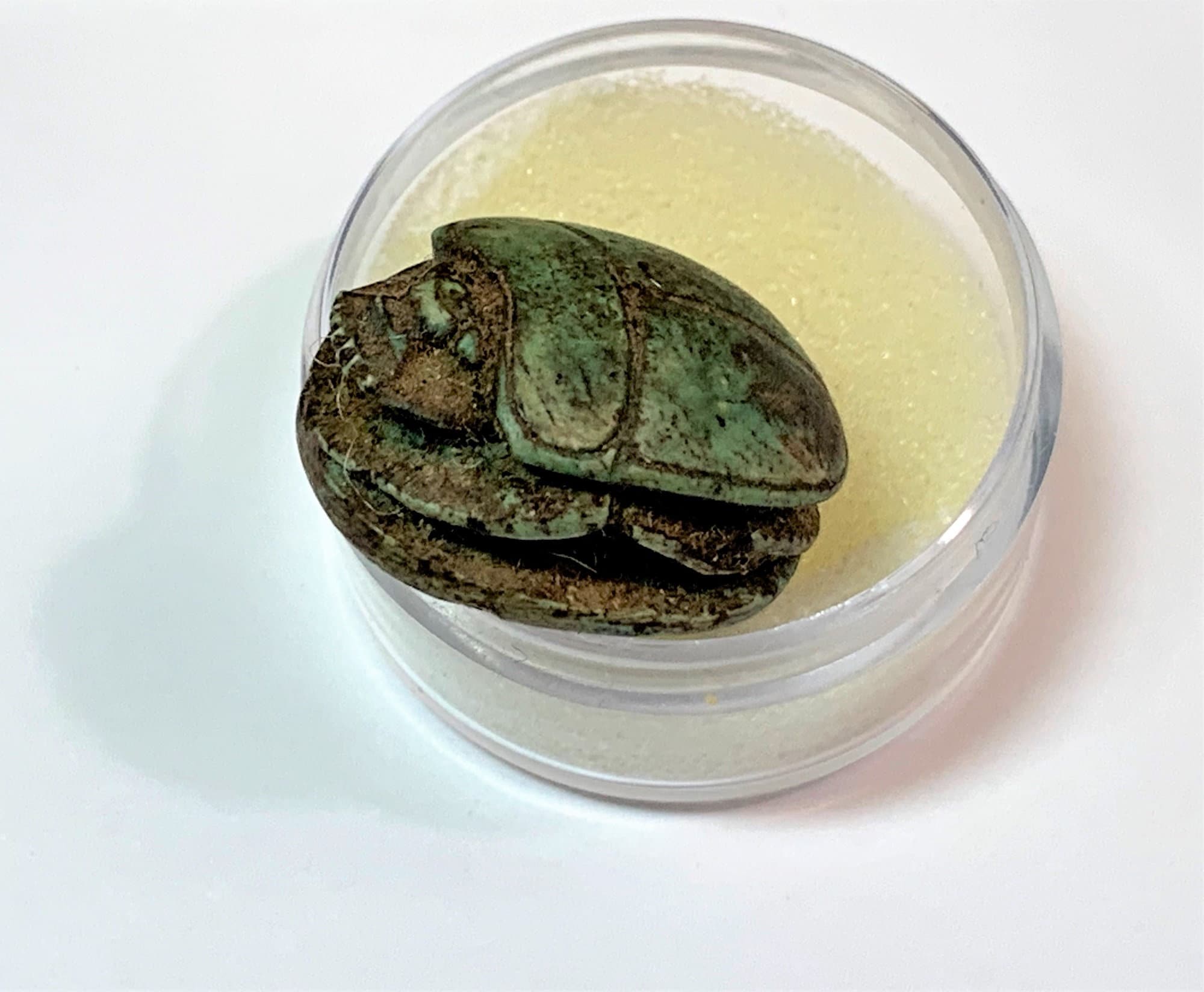 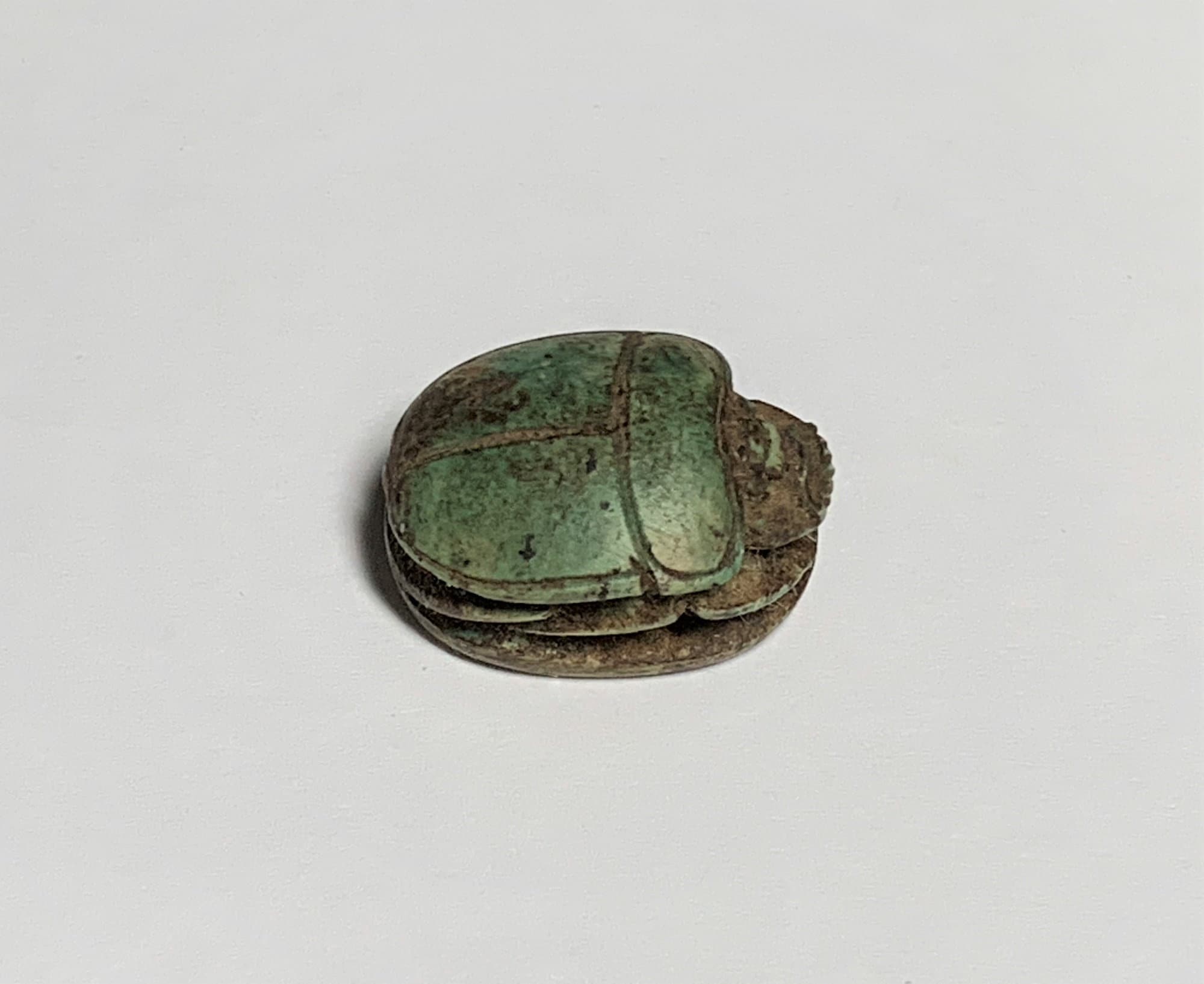 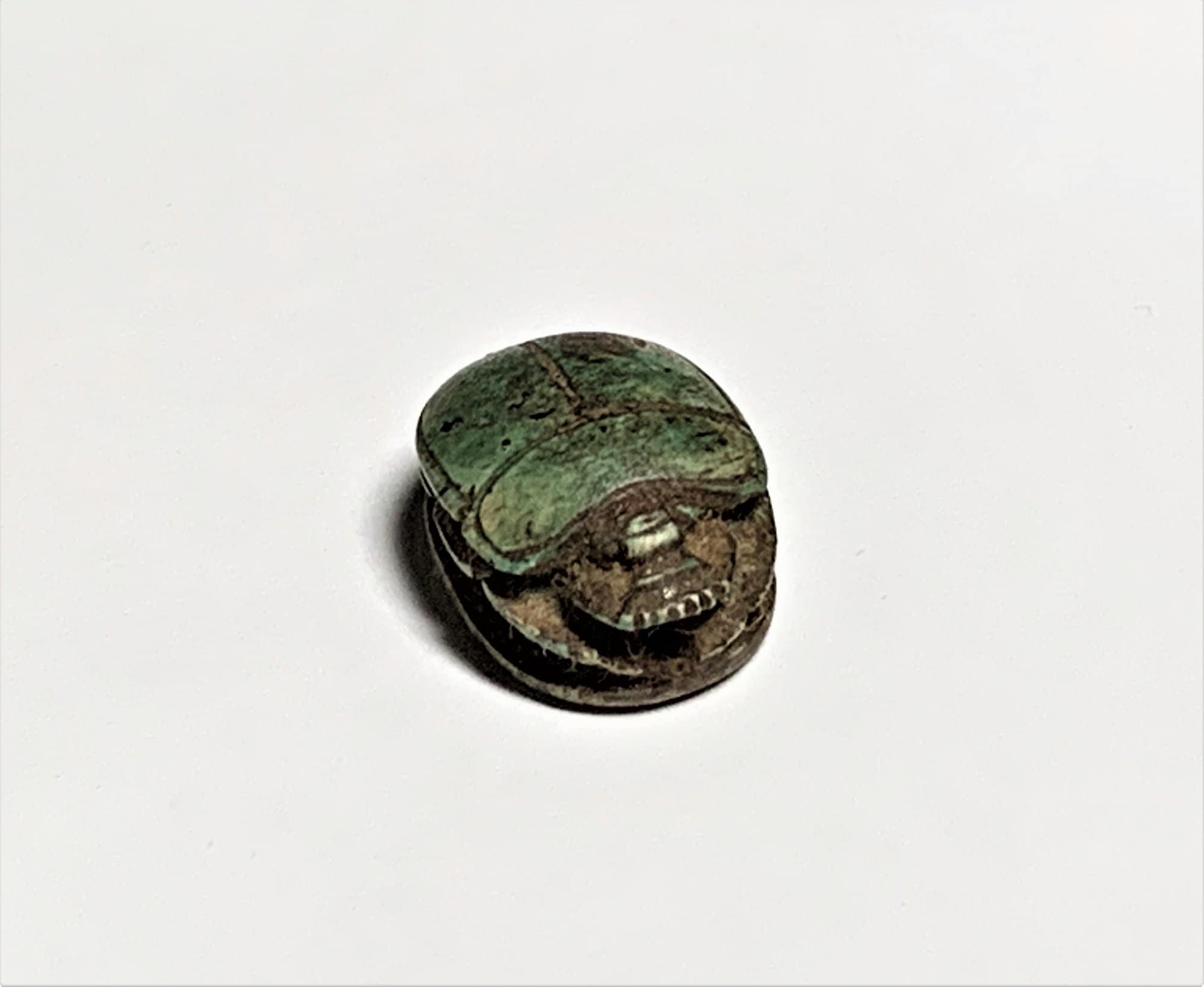 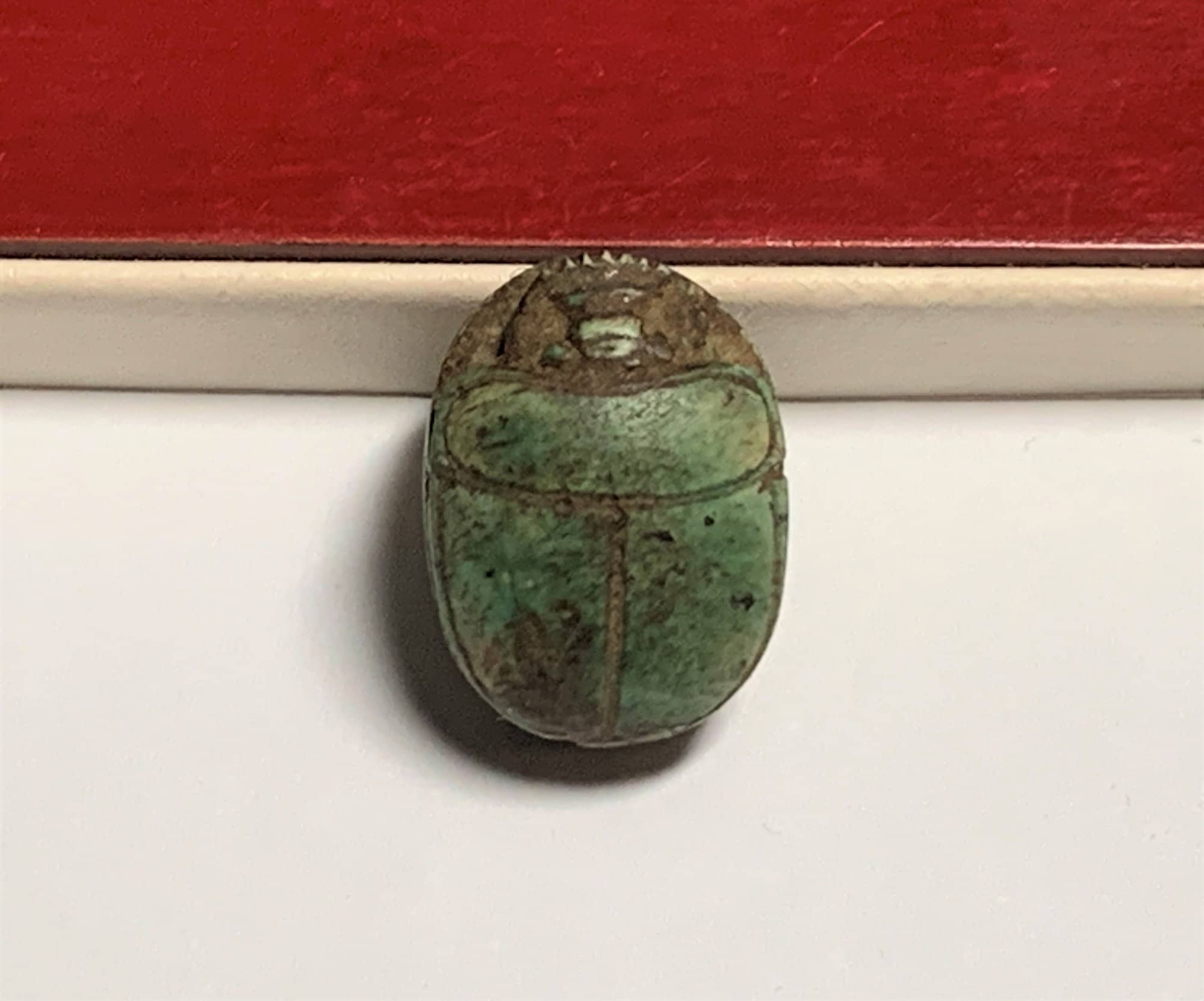 - RITUAL SCRIPT ON THE BACK.

* ACTUAL PHOTOS, AS IT WAS ACQUIRED


- ACQUIRED FROM VALLEY OF THE KINGS COMPLEX, UPPER EGYPT, IN 1923