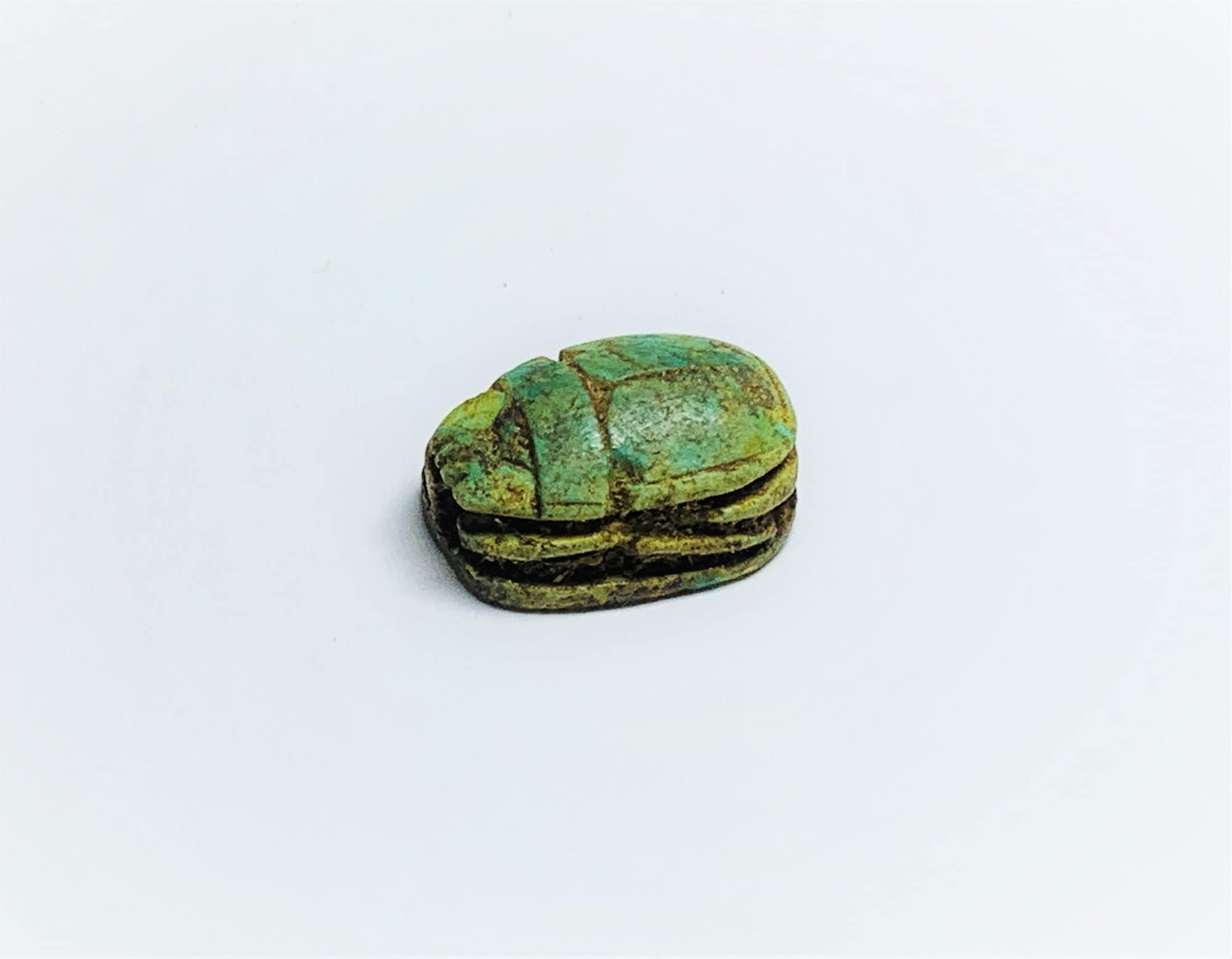 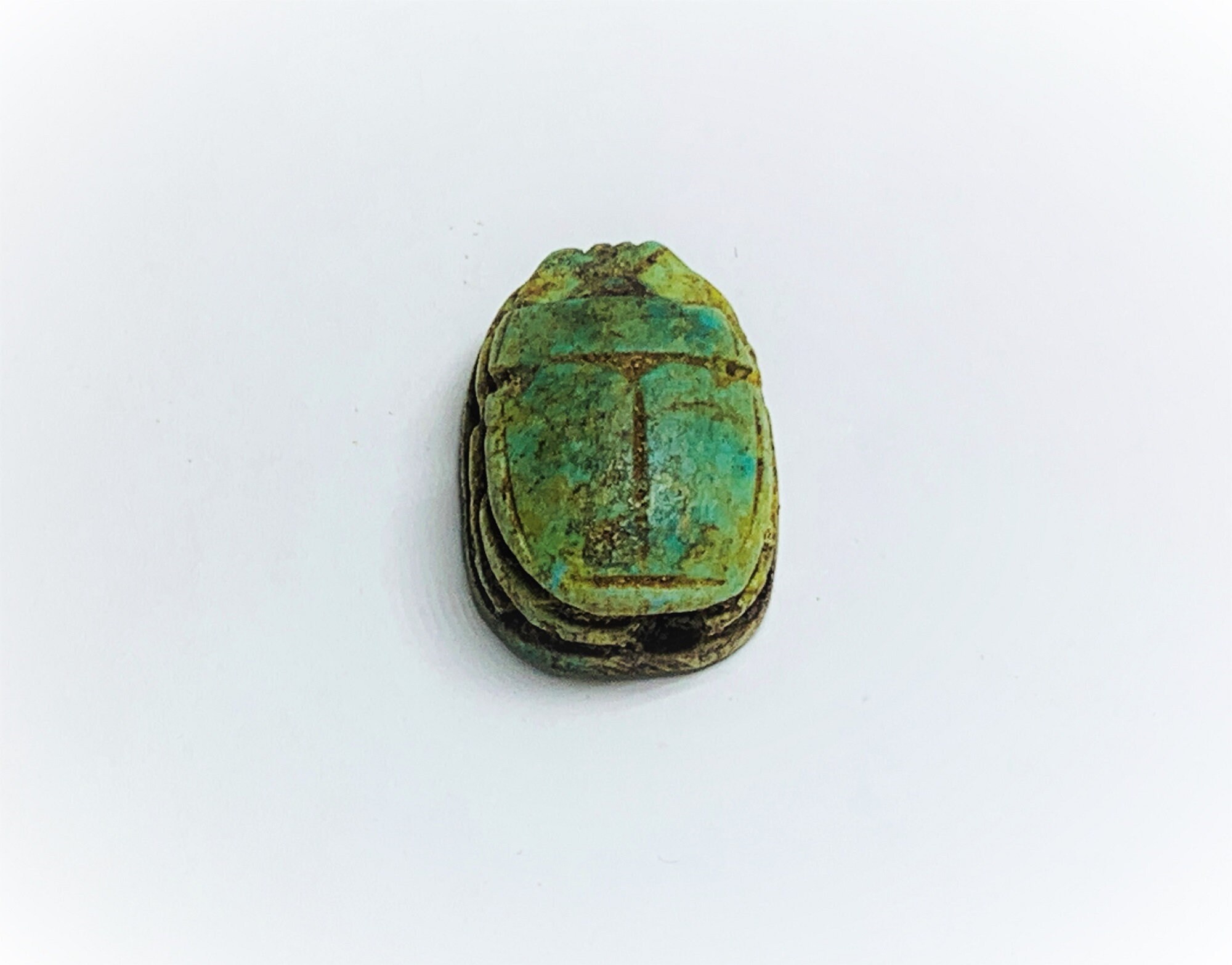 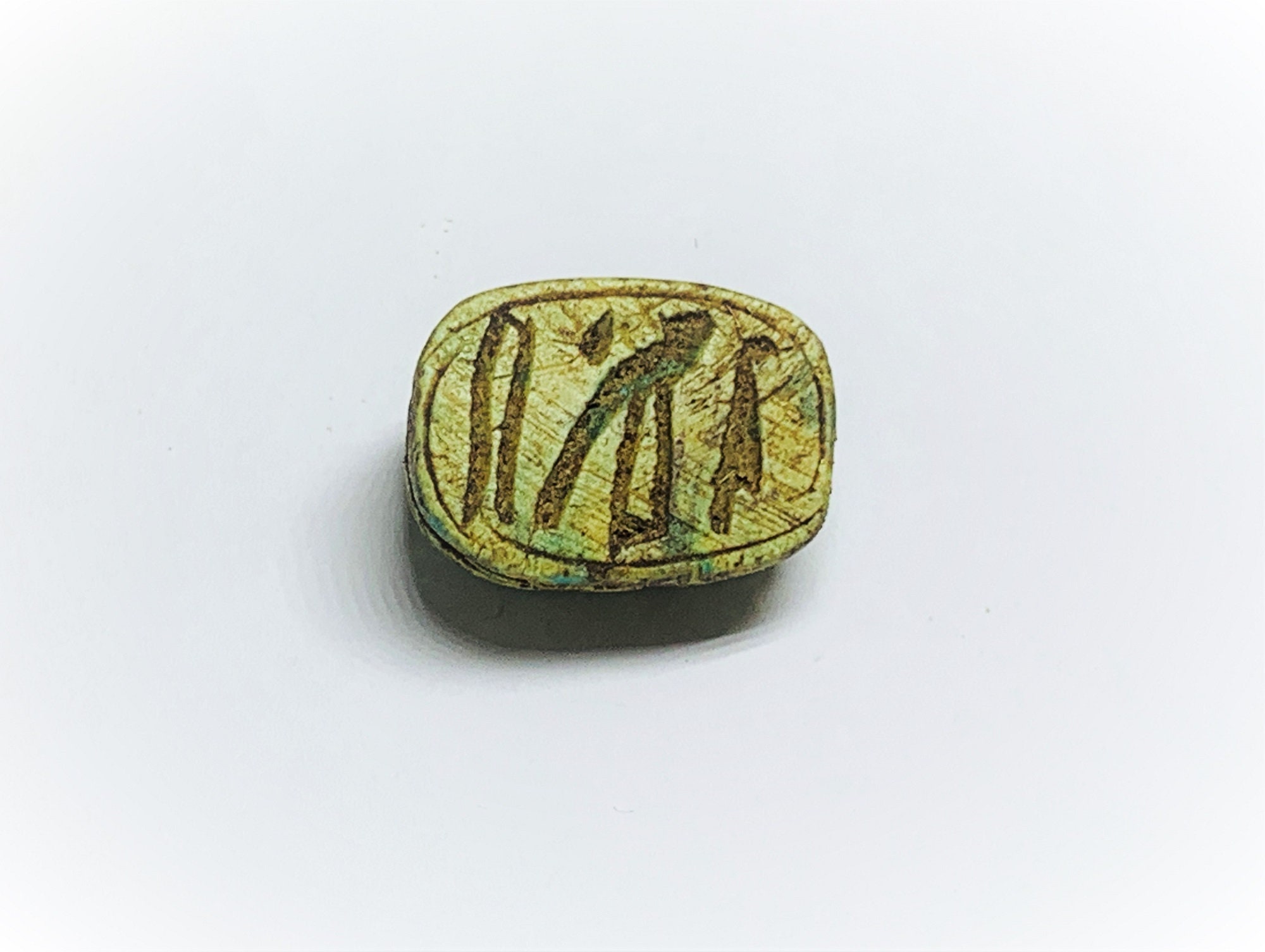 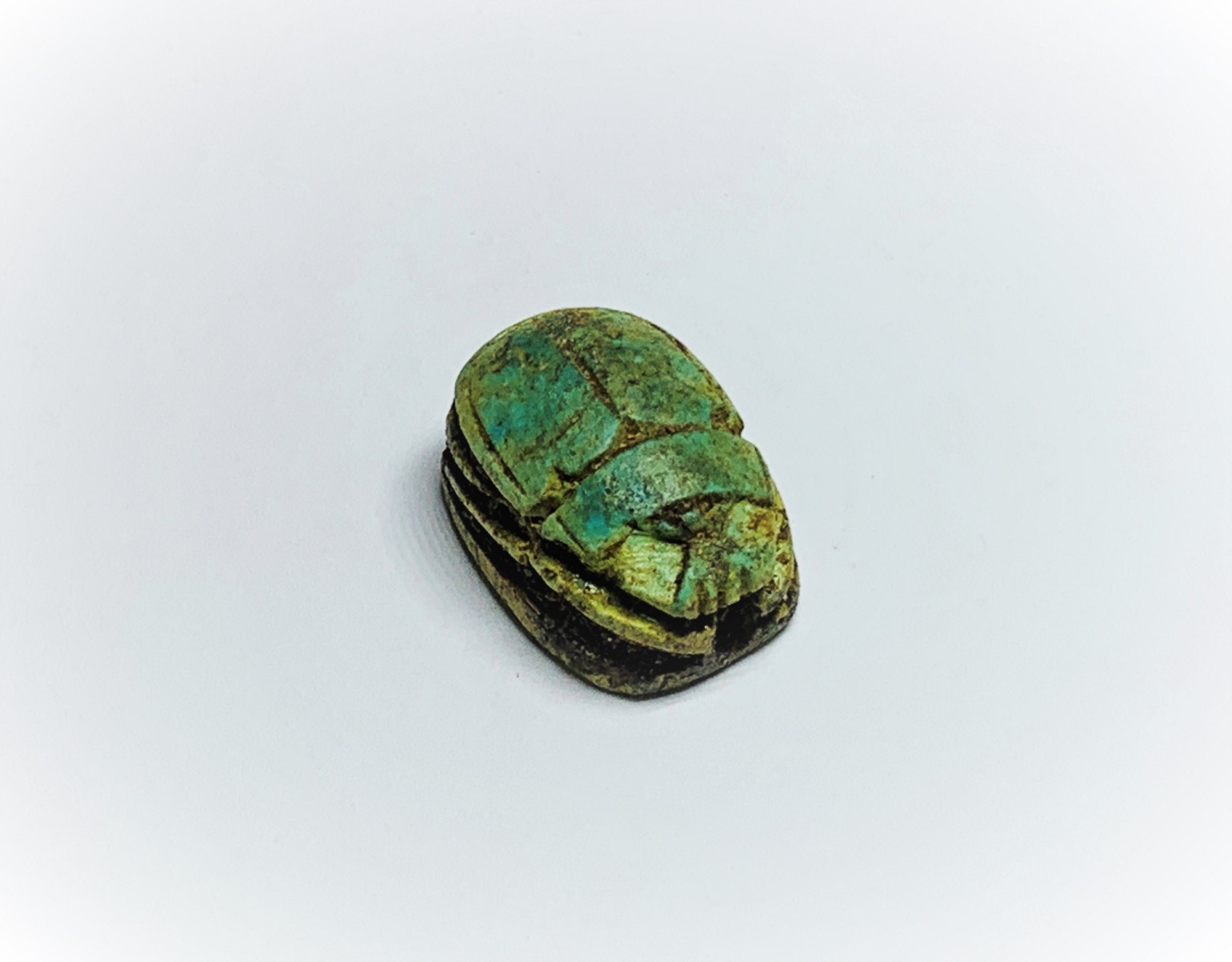 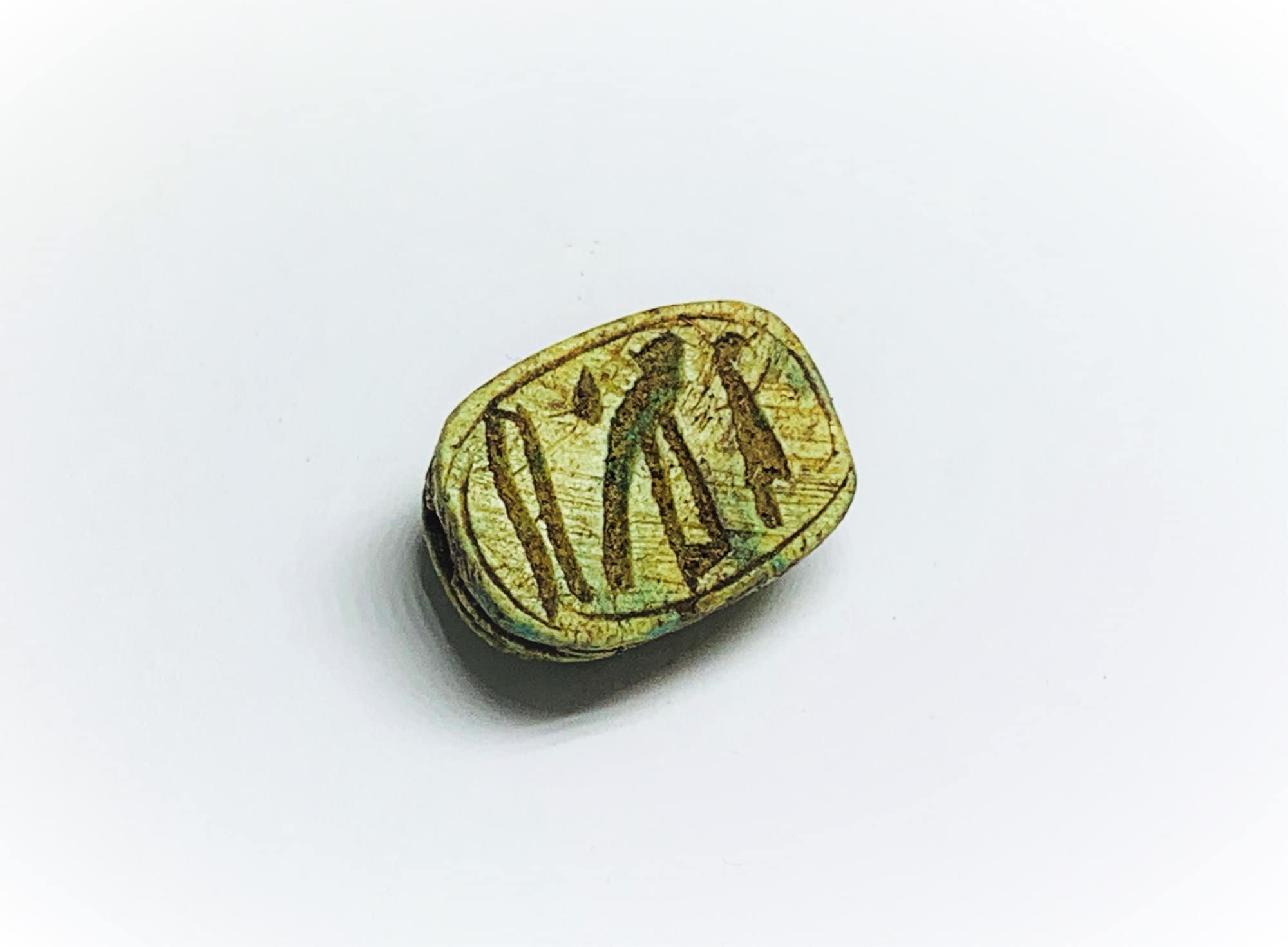 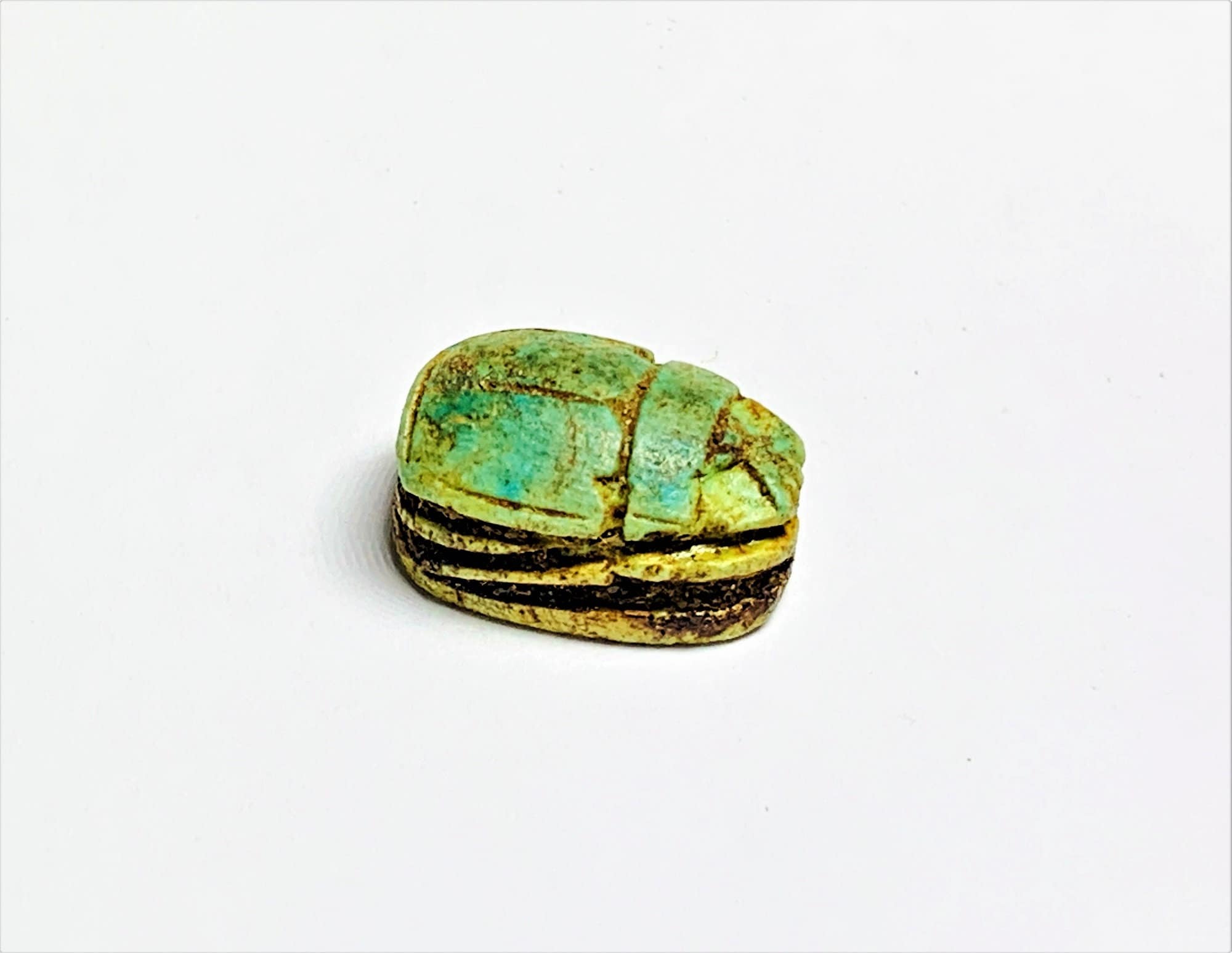 INSCRIBED SCRIPT ON THE BACK (RITUAL SCRIPT)

**ACTUAL PHOTOS
PHOTOS ARE PART OF THE DESCRIPTION, ENLARGE FOR CLOSE UP DETAILS.